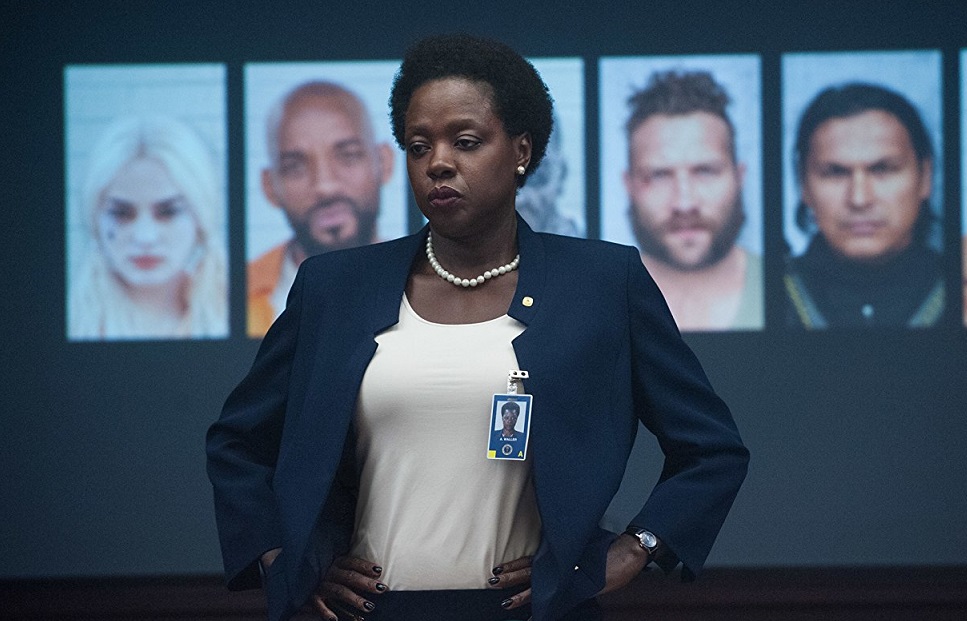 Viola Davis photographed with Ben Affleck And Matt Damon on the set of the film that will explore the beginning of the collaboration between Nike and Michael Jordan. Affleckin addition to being one of the protagonists, he will be the director of the film.

The untitled film will tell the incredible story of how a sneaker salesman, Sonny Vaccaro (Matt Damon), led Nike to sign Michael Jordan for his first contract. Ben Affleck He will play Nike co-founder Phil Knight in the story that will stage Nike’s great effort in attempting to sign Jordan in the mid-1980s. Sonny’s relentless quest to hire the Bulls basketball player at what was then the third shoe company leads him to meet Michael Jordan’s parents, former coaches and friends. The collaboration between Nike and Jordan, as we know today, has become the most significant relationship between a brand and an athlete; changed the shoe industry forever.

Here you are Viola Davis, Ben Affleck And Matt Damon in the images published by JustJared.

In this incredible story, Jason Bateman he will play Vaccaro’s boss, Rob Strasser, a Nike executive and guru lawyer for the brand. Strasser was a pivotal figure in Nike’s efforts to sign (and subsequently promote) the Jordan brand. Viola Davis She will play Jordan’s mother, Deloris, who had a huge influence on Michael’s deal with Nike. Chris Tuckerinstead, it will be Howard White, a former college basketball player. George Raveling, assistant to the United States Olympic basketball team in 1984, will be played by Marlon Wayans. Chris Messina will be David Falk, Michael’s agent who, in the past, had represented several NBA stars.

In the cast of the awaited project by Ben Affleckalso Matthew Maher (Our Flag Means Death), Tom Papa (Behind the Candelabra) e Julius Tennon.

David Martin is the lead editor for Spark Chronicles. David has been working as a freelance journalist.
Previous Find out how much Cristiano Ronaldo paid to thicken his private parts
Next Cristiano Ronaldo pays tribute to Marcelo in farewell to Real Madrid: ‘One of the greatest’