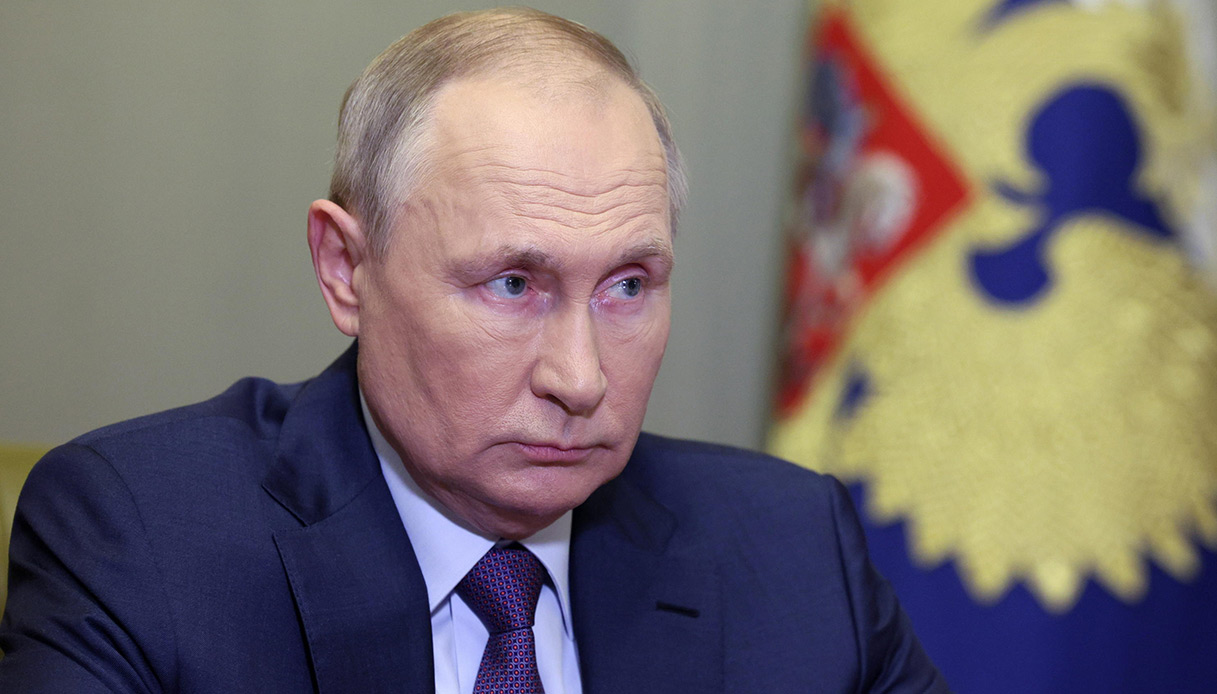 “Vladimir Putin is sick”, still speculations on the health of the Russian president: what pathology he would have

We return to talk about the health conditions of Vladimir Putin, who would be showing very particular symptoms related to a disease and therapies


Attacks of cough, nausea constant and loss of appetite. These would be the symptoms accused by Vladimir Putin who are alarming his family and the Kremlin loyalists. The sudden thinness of the Russian president would be the umpteenth sign of a worsening of his health conditions.

This was reported by the independent Russian press, which explains that the Tsar would have been put in diet and would be following one aggressive therapy to defeat an oncological pathology. Said more clearly, Vladimir Putin would have the cancer.

Is Vladimir Putin sick? Why he talks about it and what symptoms he would have

For some time, even during public speeches, such as the one on the state of infrastructure in regions of Ukraine formally annexed to the Russian Federationthe Kremlin leader was seen coughing violently.

It is not the first time that independent media have spoken of the (alleged) precarious state of health of the president. Confirmed by sources very close to him, despite his medical records being held secret even to his most trusted collaborators.

Vladimir Putin would have lost well in recent months 8 kilosand his magic circle would be alarmed by the obvious thinness and coughing fits.

Not just cough and thinness, but also neurological symptoms for the Tsar

During one of the last virtual meetings with his Minister of Defense, the most faithful Sergey Shoiguthe Russian president would also have shown a particular aggression unmotivatedwith screams and reproaches.

After you have it cut out from the videoconference, he would continue to talk to the senior generals, but the meeting would be interrupted precisely because of the cough and the intervention of doctors.

“Vladimir Putin is fine”: speculations do not convince the CIA

The speculations about Vladimir Putin’s health began in the aftermath of the invasion of Ukraine. Carried out with so much stubbornness that it appeared as the dictator’s swan song, which by now he would have nothing more to lose.

Vladimir Putin suffering from cancer: according to American intelligence he would have undergone treatment for a tumor

According to a recent US intelligence report, Russian President Vladimir Putin is allegedly ill with cancer at an advanced stage

According to the same sources informed by the Kremlin, the Tsar has a stomach tumor. But there was also talk of the disease Parkinson’s and of schizophrenia.

All clinical pictures that, in addition to having important effects on the body, would be fogging the judgement of the Russian president, who also appeared swollen in the face, as if under the effect of cortisone.

All theories, however, that are not convincing William Burnsdirector of the CIA. In fact, the head of US intelligence stated that Vladimir Putin would be “definitely too fit” and healthy as a fish.

Videogames entered his life in the late '80s, at the time of the first meeting with Super Mario Bros, and even today they make it a permanent part, after almost 30 years. Pros and defects: he manages to finish Super Mario Bros in less than 5 minutes but he has never finished Final Fight with a credit ... he's still trying.
Previous Don’t leave me, the TV series is coming from the film with Keira Knightley and Andrew Garfield
Next Stock Market Recommendations: Today’s Buy from Buzzi to UniCredit