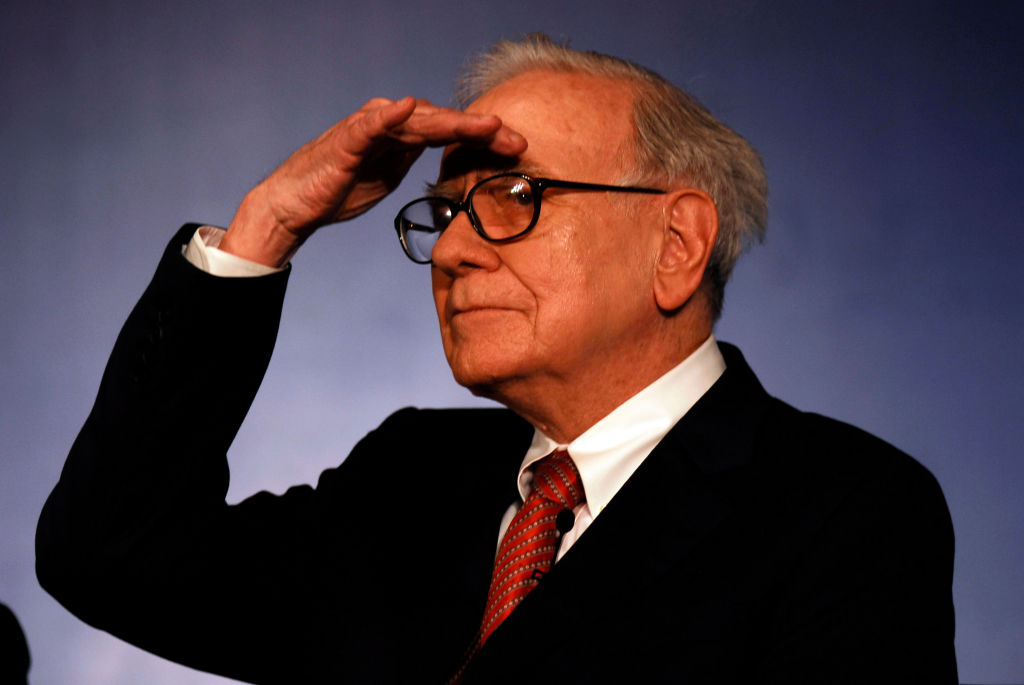 Warren Buffett: The “biggest mistake” people make with their money and savings

Warren Buffett, the infamous Oracle of Omaha, 91 years old, is worth around $ 100 billion and could clearly spend frivolously. But Buffett is a big believer in learning how to save properly and his advice on how to use money is very popular with the financial community and even those new to investing.

Under the current scenario, many are wondering if this is right save money now, in times of high inflation. But the professionals argue that even now it is essential to have savings indicating on average about 3-12 months of savings set aside to meet essential expenses in a safe place. Do you need some inspiration to do it? Here are some of Buffett’s most famous quotes about saving.

“The biggest mistake is not learning the habit of saving properly”.

In a speech to college students, Buffett said the “biggest mistake” is “not learning the habit of saving properly“. He also noted that “most behaviors are habitual” and that “the chains of habit are said to be too light to be felt until they are too heavy to break.”

A way to save money easily? Make it automatic. It’s advice you’ve probably heard a thousand times, but that doesn’t make it any less effective. Set automatic transfers directly from your paycheck, immediately after being credited, to your savings accounts at regular intervals. This way you will never touch the money, but you will put it aside. Then every year, if you can, try to increase your savings (many people use the beginning of the year to review their finances).

“Whether it’s socks or stocks, I like to buy quality merchandise when it’s down.”

In his 2008 letter to Berkshire Hathaway shareholders, Buffett stated that “the price is what you pay; value is what you get“.
To avoid losing money by paying a price that doesn’t match its value, Buffett suggests save by purchasing discounted items. “Whether it’s socks or stocks, I like to buy quality merchandise when it’s discounted,” Buffett said.

The good news for consumers is that for both stocks and titles there are offers right now, as markets are down this year and there is over-stocking on many items in places like Walmart malls because inflation is driving consumers to spend less.

Basically, save first and once you’ve put aside as much as possible, you can afford to spend. For his part, Buffett is also in favor of spending in cash. “I have an American Express card, which I got in 1964,” he told Yahoo Finance. “But I pay in cash 98% of the time.”

Who is Warren Buffett

Famous billionaire investor at the head of the Berkshire HathawayWarren Buffett is one of the richest men on the planet boasting a personal fortune of $ 117 billion, the legendary 91-year-old American investor is behind only Elon Musk, Jeff Bezos, Bernard Arnault and Bill Gates in global wealth rankings, according to Bloomberg Billionaires Index. This is the first time in the past 12 months that Buffett has returned to top five after dropping to eleventh place in October.

The credit is due to the growth in its ability to diversify its investments in Berkshire Hathaway, whose stock started the year up 7%. Although 40% of Buffett’s holding portfolio is comprised of Apple, which in turn is down 10% this year, its broad diversification has allowed the group to withstand the hi-tech stock sales seen in this early start. damage.

Unlike the top five richest men who started 2022 at a loss, Buffett’s fortune grew by $ 7.8 billion in 2022. Compared, Musk, the richest man in the world, lost $ 62 billion, while Gates he saw go up in smoke $ 12.5 billion of its assets. Also Mark Zuckerberg, who had a net worth of over $ 120 billion in January, saw his fortune plummet by $ 54 billion to coincide with the collapse of Facebook shares.

The variety offered by video games never ceases to amaze him. He loves OutRun's drifting as well as the contemplative walks of Dear Esther. Immersing himself in other worlds is an incomparable feeling for him: he understood it by playing for the first time in Shenmue.
Previous it would be bad relations with the father
Next Juve, Kean remains in the balance: the situation 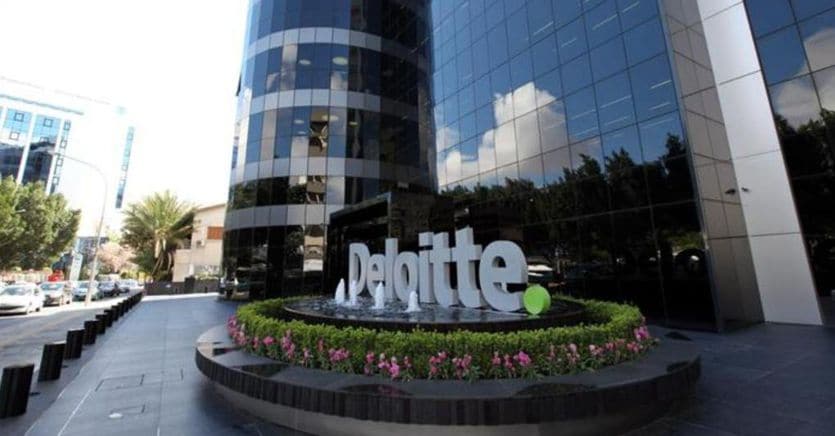 Ethereum mining no longer exists. Where did the miners go? 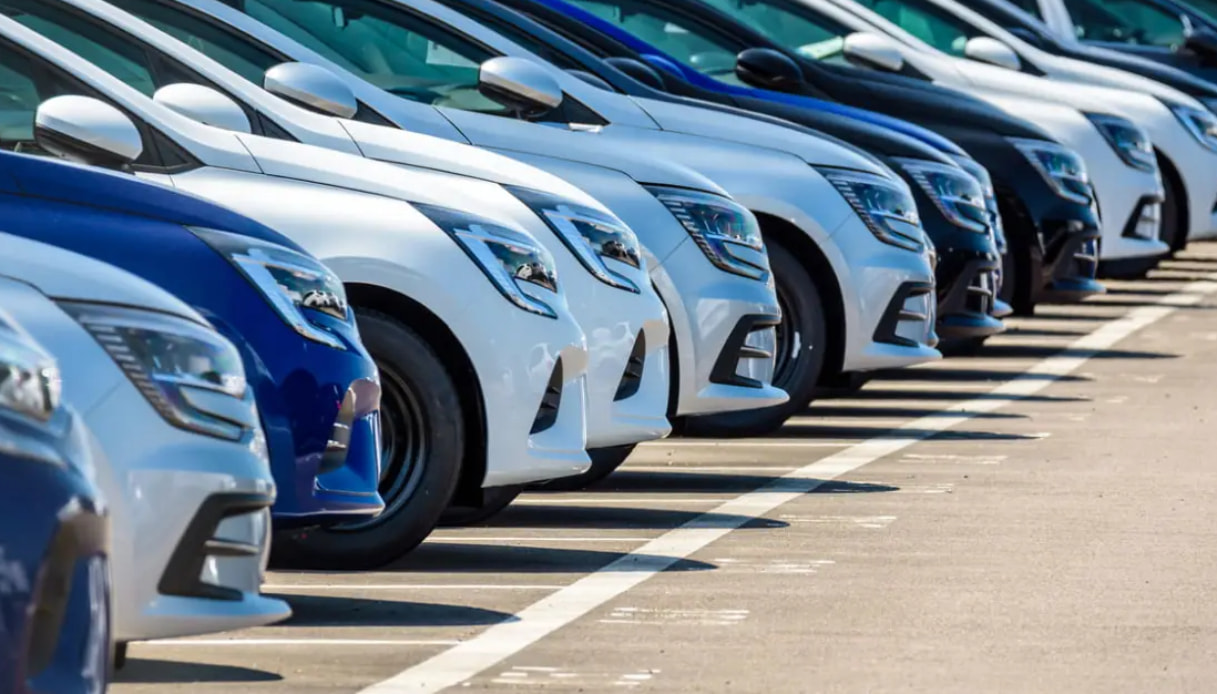 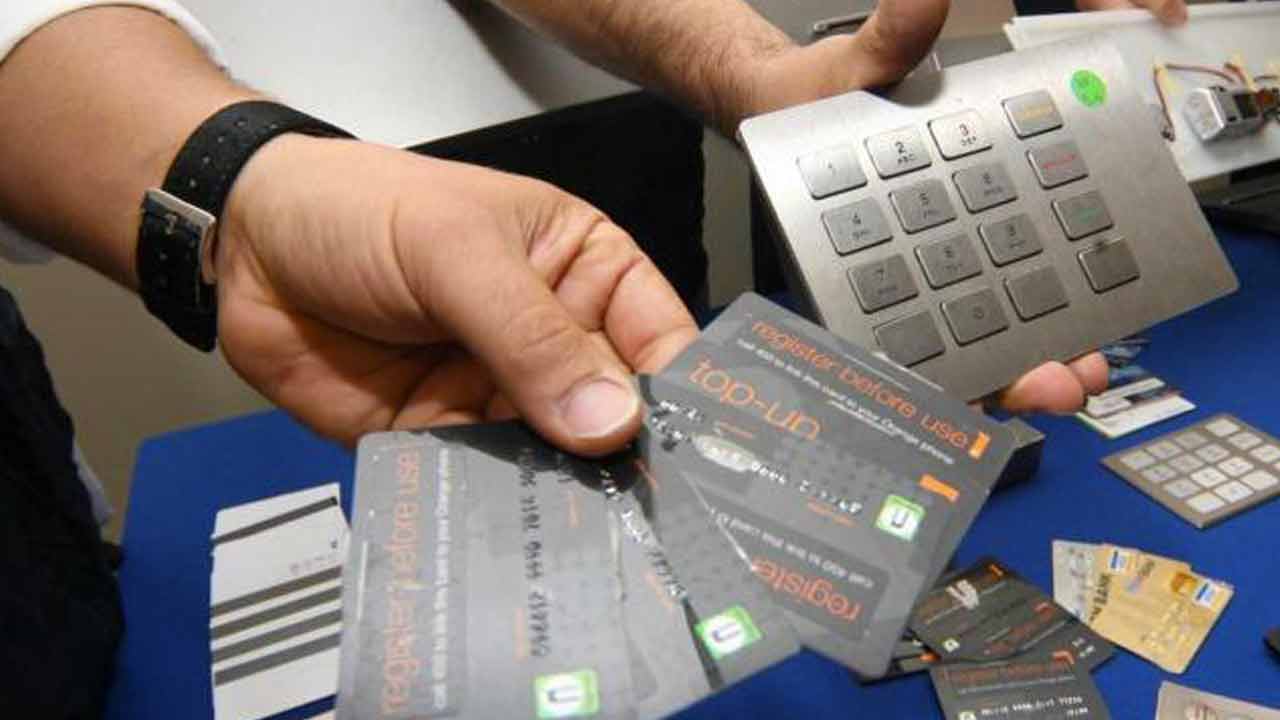 Credit card, if this happens to you the bank has to give you the money back: run and get it –

With the advent of e-commerce, and the digital world in general, we are increasingly accustomed …