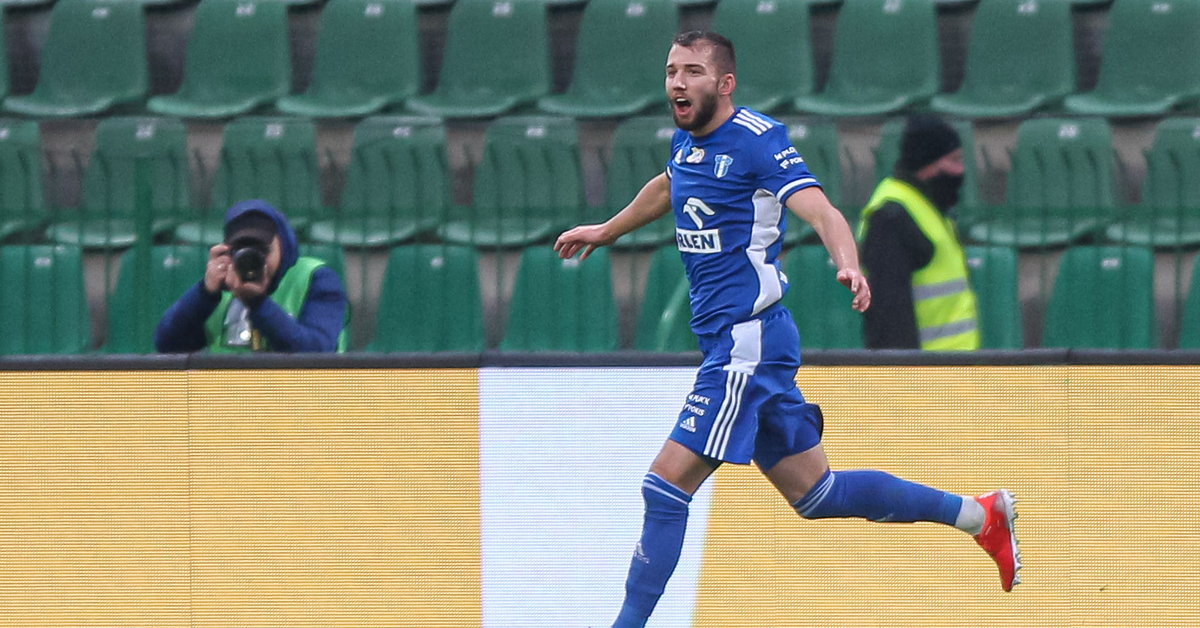 Wisła Płock played in the first Saturday’s game of the 15th round of PKO Ekstraklasa Warta Poznań. The oilers managed to win 2: 1, thanks to which they broke their nightmare streak of seven consecutive away defeats in the Polish league. Łukasz Sekulski scored the second goal for the guests in the 64th minute. The striker put the ball into an empty goal after Adrian Lis made a terrible mistake.

The Greens goalkeeper mistake cost his team a goal. The goalkeeper, trying to knock out the ball, did it so ineptly that it went straight to the feet of the Wisła player next to him. Kristian Vallo did not hesitate for a long time, he immediately joined Łukasz Sekulski, who completed the formalities.

Goals in this match were also scored by Radosław Cielemęcki and Damian Rasak, who directed the ball to his own net when he tried to kick the ball. Despite this, Warta did not manage to turn the fate of this meeting, the hosts ran out of time. Wisła Płock will take on Cracovia in the next round. In turn, the warriors will face Lech Poznań in the derby.

David Martin is the lead editor for Spark Chronicles. David has been working as a freelance journalist.
Previous Cichanouska for “La Stampa”: Poland must be supported
Next What hair cosmetics does Jennifer Lopez use?