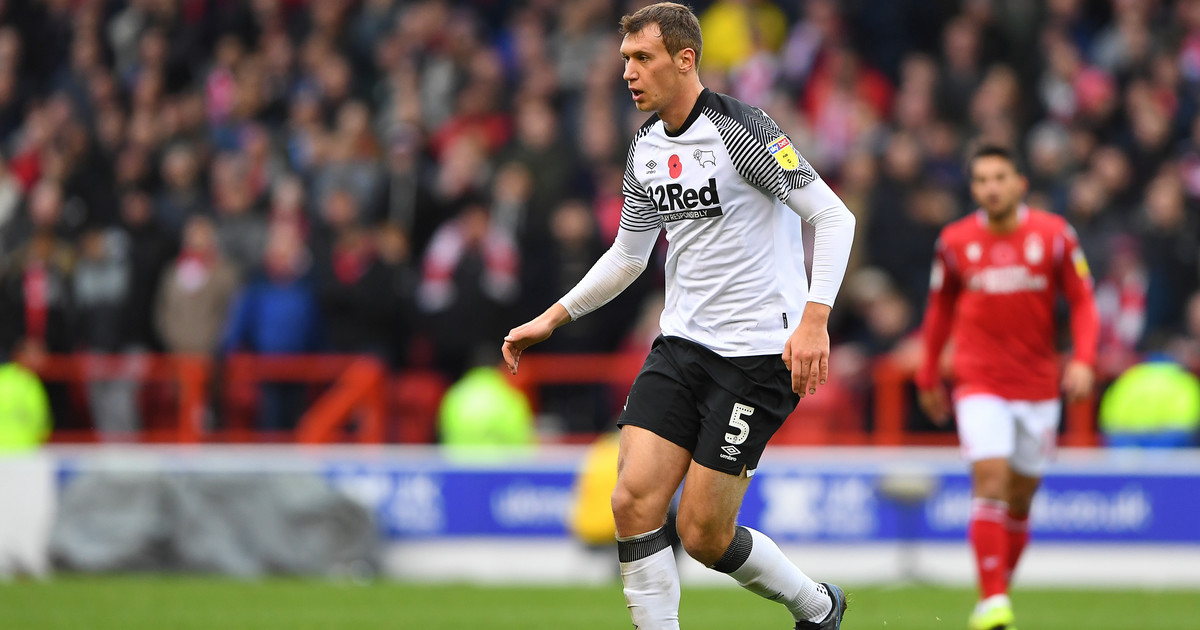 It was a really terrible injury. Last January, Bielik did not survive the Derby County match against Bristol City. He was lifted on a stretcher with a pained expression on his face, and the diagnosis was shocking: rupture of the cruciate ligaments. It was the second injury of this type for the Polish competitor, because in January 2020 he also suffered an injury. It paused until November.

Now, almost after a year, he has returned to training. In December, around Christmas, Bielik took part in the first classes with the team. Wayne Rooney is now planning to organize a few friendly matches only to bring his Polish player back to the game’s disposal. – He’s already in full training. Krystian will train for two or three weeks to gain the right pace. We will try to organize a few matches so that he can build the right form – the former Manchester United star announced in the Daily Telegraph.

It is not known yet with whom Derby will play their sparring matches. They will be used by players who return to play after an injury. “We want to play a couple of games behind closed doors, so maybe we can arrange something for the guys who need minutes in the next two or three weeks to build form,” explained Rooney.

It remains to be hoped that this is the last injury of this type with Krystian Bielik.

David Martin is the lead editor for Spark Chronicles. David has been working as a freelance journalist.
Previous Bitcoin with a carbon footprint. The transaction emits as much CO2 as a household for 3 weeks
Next The state of emergency ceased to exist on the Lithuanian-Belarusian border. Increased inspections continue | World news