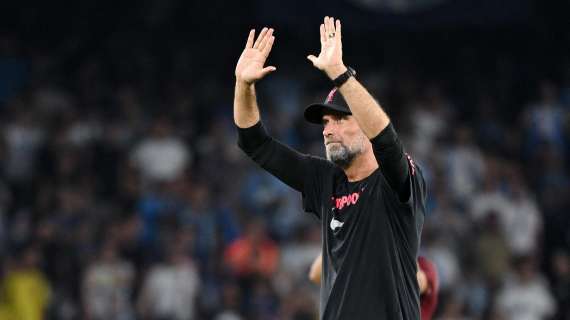 “We are in the knockout phase, it was not a foregone conclusion!”

Liverpool beat Ajax 3-0 and secured their passage to the Champions League round of 16.

Liverpool beat Ajax 3-0 and secured their passage to the Champions League round of 16, waiting to play for first place with Napoli. A result that can only make you happy Jurgen KlopplIverpool coach, who praised his team at the end of the game: “We are in the knockout phase and this is something that should never be taken for granted. It is truly a great achievement. We had a difficult half hour in which Ajax put a lot of pressure. We needed to defend, but that’s okay. It’s an away match in the Champions League and you have to get through these stages. In the second half, however, we started well, we scored two wonderful goals and from then on we controlled the game. We played with the diamond, a first for the boys, but we didn’t want to have Nunez on the wing so we played a little differently. We had to adapt and that’s what we did“, his words reported by BT Sport.. Then a thought about Nunez, who scored again tonight. “He had an excellent game in both phases. Today he played with a big heart and I liked him a lot“.

David Martin is the lead editor for Spark Chronicles. David has been working as a freelance journalist.
Previous Elon Musk walks into Twitter headquarters with a sink in his hand
Next Other than climate, they only infuriate: the error of green extremists