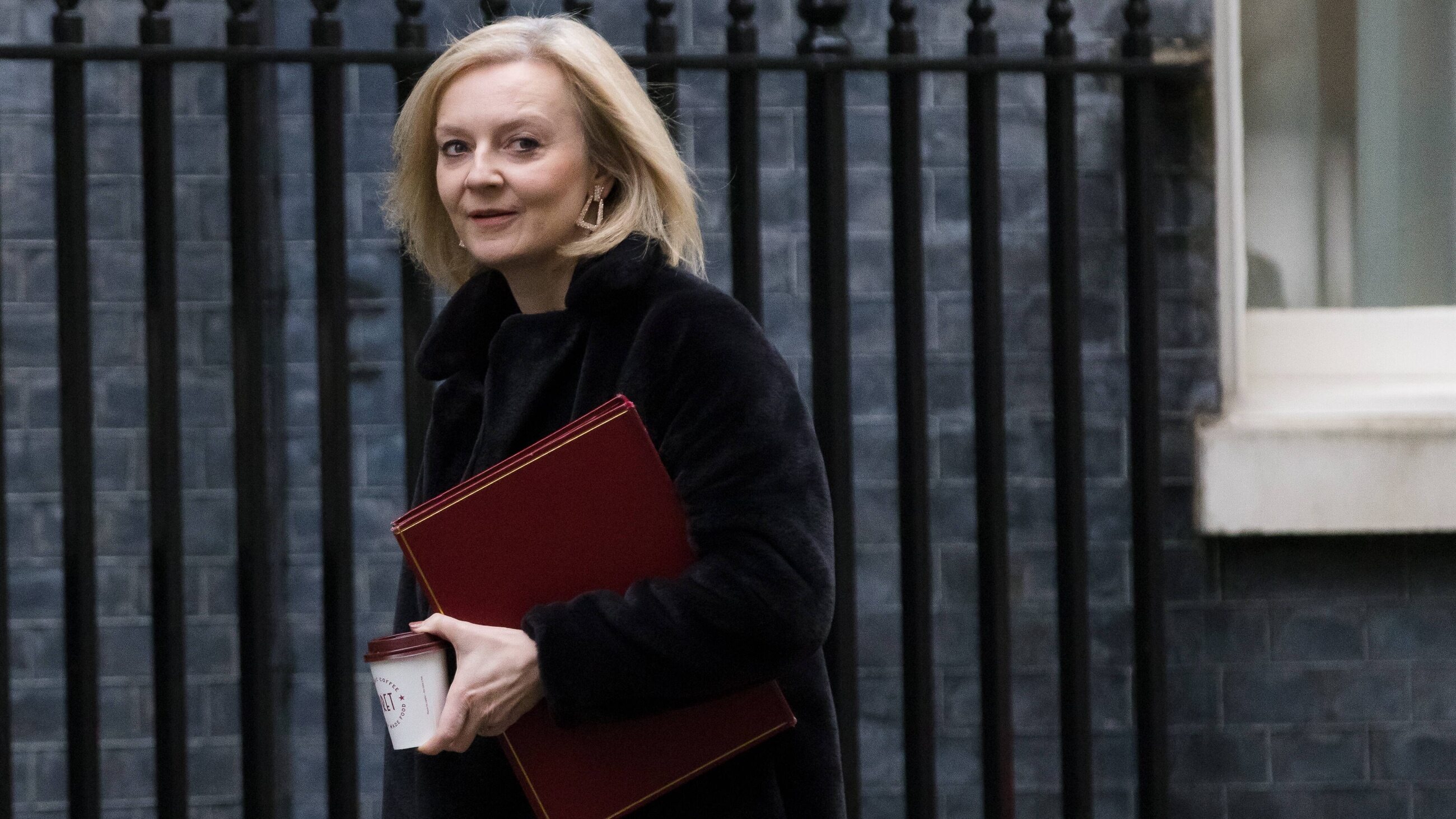 We are working with our partners on new sanctions against Russia

On Thursday, January 6, in the British parliament, the conservative politician said that Russia was wrong to view Ukraine as a threat “to justify its continued aggressive stance.”

– We will not accept the campaign that Russia is leading to overthrow its democratic neighbors – declared Truss, noting that “Russia is the aggressor here” and “NATO has always been a defensive alliance”. The minister also stressed the importance of NATO’s unity in fending off the threat from Moscow.

The head of the ministry of diplomacy admitted that a possible Russian invasion of Ukraine would result in “enormous consequences, including coordinated sanctions”, which would be imposed in order to “impose significant costs on Russia’s interests and economy.”

“The UK is working with our partners on sanctions, including high-impact measures against the Russian financial sector and individuals,” said Truss.

The politician also announced that she would visit Kiev in January.

Liz Truss also raised the issue of the German-Russian Nord Stream 2 gas pipeline, pointing out that Great Britain remains an opponent of this investment. She stressed that “Europe must reduce its dependence on Russian gas”.

– Great Britain remains opposed to Nord Stream 2, and I am working with allies and partners to emphasize the strategic threats related to this project – declared the Minister of Foreign Affairs of the United Kingdom.

Also read:
USA: We have doubts as to whether the Russian intervention is justifiedAlso read:
The CSU leader warns against the suspension of Nord Stream 2 and criticizes the Greens

Videogames entered his life in the late '80s, at the time of the first meeting with Super Mario Bros, and even today they make it a permanent part, after almost 30 years. Pros and defects: he manages to finish Super Mario Bros in less than 5 minutes but he has never finished Final Fight with a credit ... he's still trying.
Previous Ski Jumping. Four Hills Tournament. End of the party as we know it?
Next Inflation for December. This is an absolute record 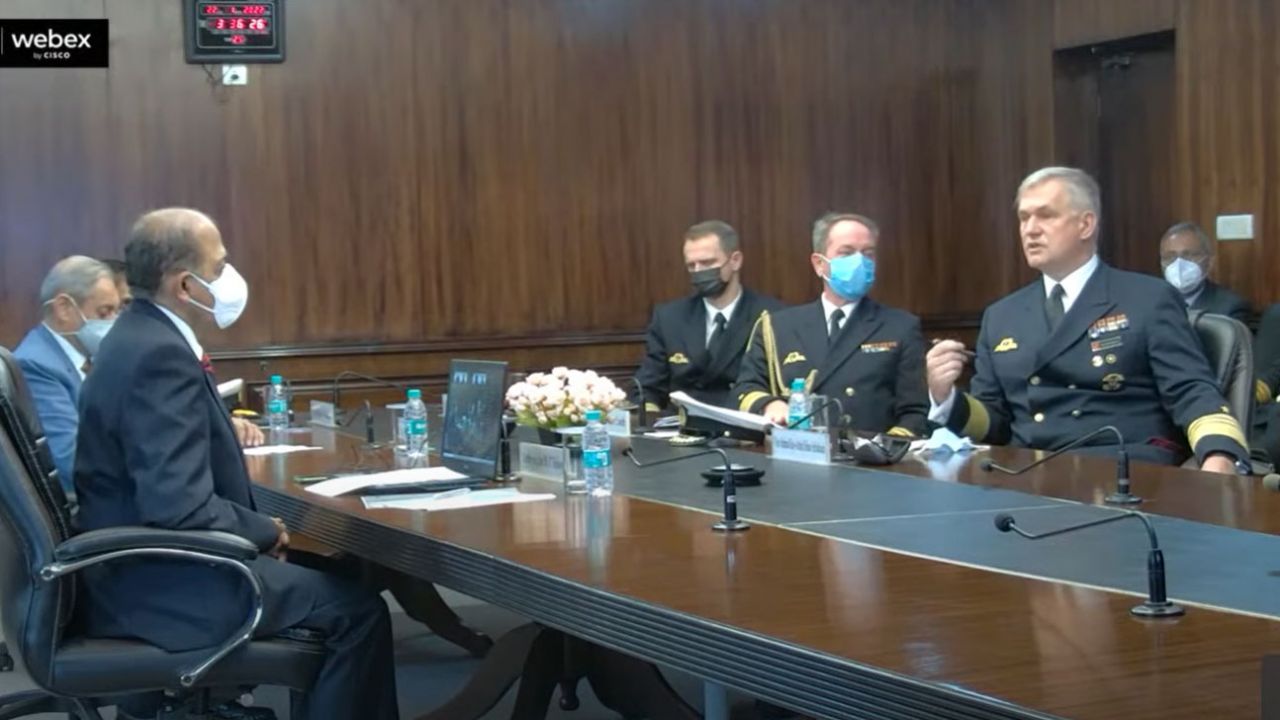 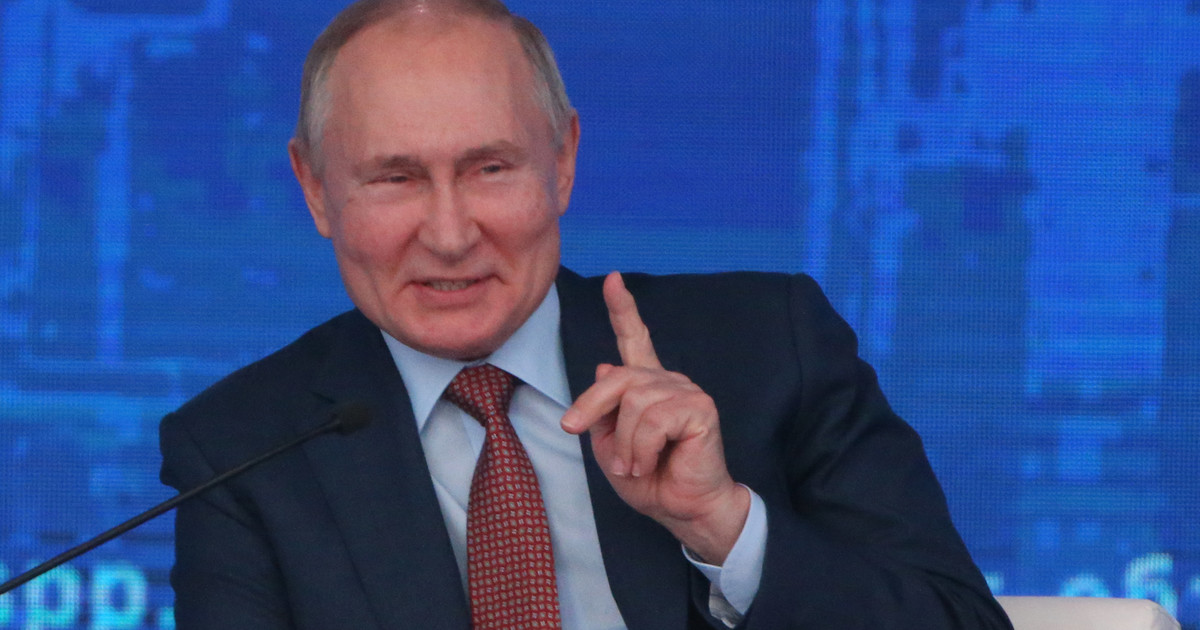 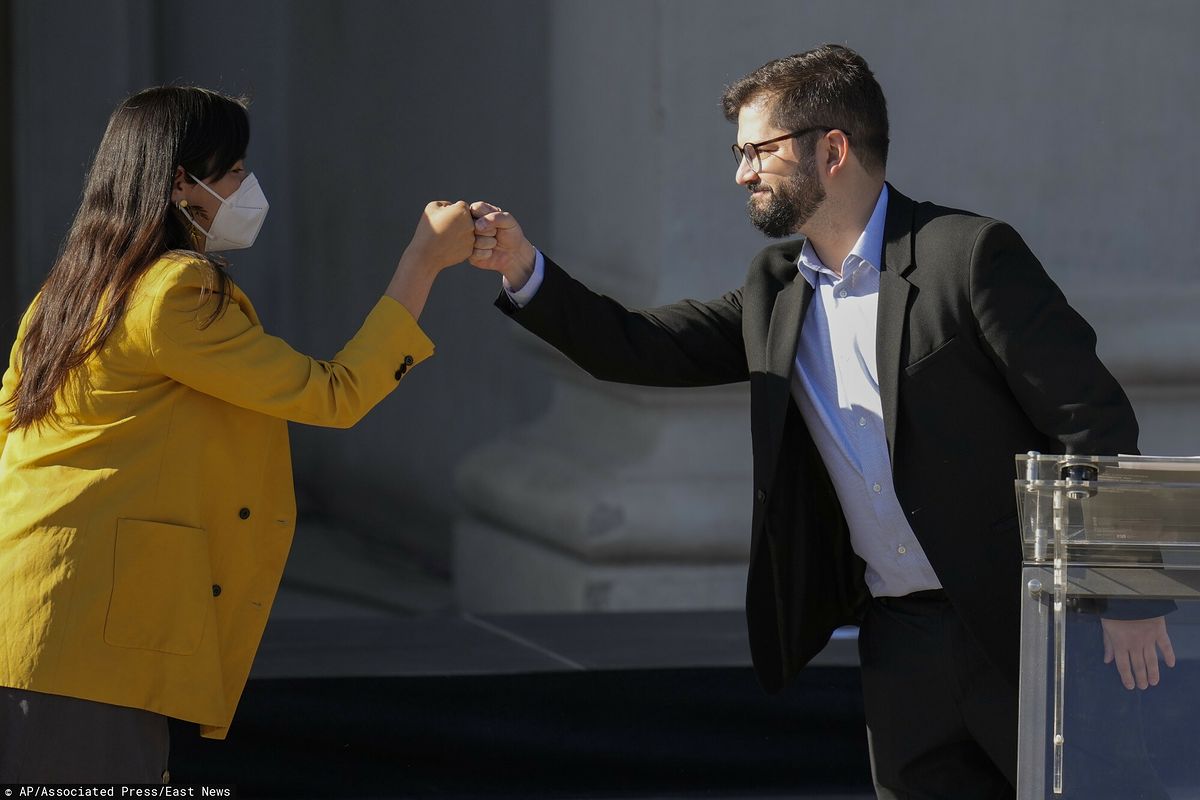