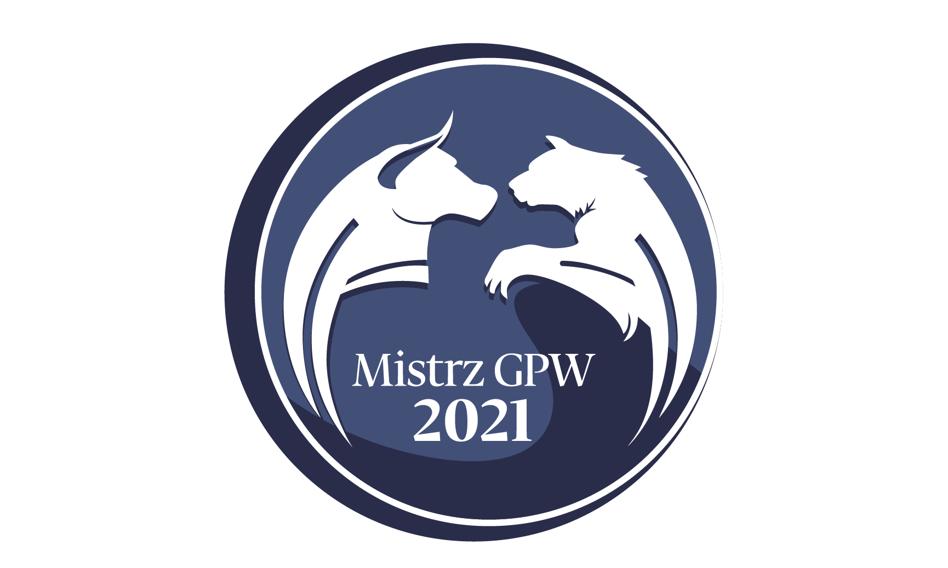 We elect the WSE Champion 2021: The first round

Journalists and analysts of “Puls Biznesu” and Bankier.pl have selected 16 companies from the Warsaw Stock Exchange, from which readers will choose the best. The WSE champion will be chosen by Internet users for the twelfth time.

From among the listed companies, we chose those that, in our opinion, stood out the most in 2021. Voting starts on Thursday, January 13. The rules are simple. In the draw we selected pairs of 1/8 finals and a bracket. The companies that get more votes will go to the next stage. The winner of the last match wins the title of WSE Champion. Mercator won the title last year.

Here are the first pairs of the 1/8 finals:

Nominated by the editors of “Puls Biznesu”

Since the Covid slump, the price has been in an almost uninterrupted upward trend and during this time it grew more or less twice as much as the performance of its larger competitor – Inter Cars. Capitalization exceeded PLN 2 billion, as did revenues, which increased by 35% in 2021. y / y to PLN 2.26 billion.

The surge in the prices of steel products allowed the company to double its revenues after three quarters of 2021 and win above-average margins. The net profit after nine months is PLN 146 million compared to PLN 5 million in the corresponding period of 2020. The exchange rate increased until the end of July, then it started to decline, because the bull market peaked.

Unlike Bowim, Cognor deals not only with sales, but also with the production of steel products. His shares were a hot commodity in the first half of the year, but later the quotes weakened, which did not discourage the main shareholder and CEO Przemysław Owockowski from systematic purchases.

The company, led by Dariusz Mańka, deserved a nomination for improving results, transparency, good communication with investors and sharing profits. The first half of the year was particularly successful for trading, and the whole year ended with a solid gain of 32 percent.

The shares of the coking coal producer grew sharply for just a few weeks of 2021. The dynamics of the move was so great that individual investors who liked the company and made it one of the favorites could make significant profits.

The list of nominees includes a representative of the food industry, which is favored by inflationary trends. In October, the company’s share price jumped from less than PLN 1 to over PLN 3.

In July, investors remembered the small company after it published sensational preliminary financial results. The rate doubled in a few sessions, and the next quarter proved that the streak could last a little longer.

Last year’s rookie listing remained clearly above the public offering price. The company represents an industry desired by institutional investors and has not failed so far.

Nominated by the editors of Bankier.pl

A strong, uniform uptrend is an ideal example for long-term investors to implement a buy-and-hold strategy in a major, highly liquid index company. This has not changed since Dino’s debut on the WSE, and the year 2021 brought another historical highs of quotations and confirmed that the price has not yet said the last word, as does the company which opens more and more new stores every year. In 2021, there were as many as 343 new locations and an increase of 34.5%. compared to the previous year.

Rising interest rates favor the structure of Alior’s loan portfolio based mainly on consumer loans. In addition, the portfolio without CHF loans, for which the rest of the sector creates multi-billion write-offs. Plus the rate at the beginning of 2021 at historical lows and we have a recipe for an annual rate of return of 222%, which in the case of a large bank is phenomenal. All this in the year when Alior dropped out of WIG20, showing at the same time how much the index lost due to his absence.

New ideas for public tributes, a maze of accounting regulations and the tax revolution announced in May under the name of “Polish Deal” took the iCompany course to historic heights, providing 365 percent. annual rate of return. The increase in the exchange rate follows the growing results, which are the result of a skilfully conducted pricing policy of the services offered and the growing demand for internet accounting and accounting offices. The company shares the generated profits with shareholders, paying – as one of the few entities on the WSE – quarterly dividend advances.

The coronovirus boom, which took many companies to heaven in 2020, had its second season and one main character in 2021. Since investors learned about Mabion’s involvement in the production of Novavax’s COVID-19 vaccine, they went crazy about the biotechnology company which rate in a few weeks soared almost 500 percent. up. New production lines, government support and an agreement worth PLN 1.5 billion with an American company were highly appreciated by investors, and this is only a side activity in relation to the priority project under development – the CD20 drug, the market of which is worth EUR 6.5 billion per year.

Asbis continued its upward march in the first months of the year, fueled by the pandemic demand for electronics. In the following months, the rate slowed down, but the year closed over 160% anyway. positive. The company forecasts that in 2021 it had a profit twice as high as a year earlier. Asbis paid shareholders a nearly 10% dividend and announced plans to buy back its own shares.

Kruk’s shares started in 2021 with a price of less than PLN 150. While the stock market collector’s quotations rose after the Covid crash, they were still far from the peak of the pre-Getback scandal, which shocked the entire industry. However, Kruk has shown that it can improve its results – in three quarters of 2021, EBITDA reached PLN 744 million, i.e. over half more than in the record years of 2018-19. Investors rewarded this with an increase in Kruk’s stock by over 100%.

When, in December 2020, a company that has been providing services for the mining industry for years announced the purchase of the PG Silesia coal mine, it seemed a very bold decision. It is known – coal in Europe is censored, and in Poland recently it has not enjoyed a good sentiment. But when the prices of coal and other energy commodities soared last year, Bumech shares have become one of the favorites of WSE investors. At the peak of the coal boom, Bumech was worth approx. 10 times more than at the beginning of the year.

Undoubtedly the most powerful component of the WIG20. In 2021, LPP shares went up by 115%. At the turn of the year, the most expensive securities on the WSE were worth over PLN 18,000. zloty. Despite the very difficult macroeconomic environment (rapid increase in costs, weak zloty) and administrative environment (subsequent lockdowns), the clothing company managed to surprise the market with strong financial results. As analysts from DM BOŚ wrote, “the company used extraordinary circumstances created by the pandemic to renegotiate rents (…) and restructure its operations”.

The variety offered by video games never ceases to amaze him. He loves OutRun's drifting as well as the contemplative walks of Dear Esther. Immersing himself in other worlds is an incomparable feeling for him: he understood it by playing for the first time in Shenmue.
Previous The warmest in Australia in 60 years. A record 50.7 degrees C was recorded.
Next American diplomats in Geneva and Paris with the “Hawaiian Syndrome”. State Secretary: We make it clear | News from the world