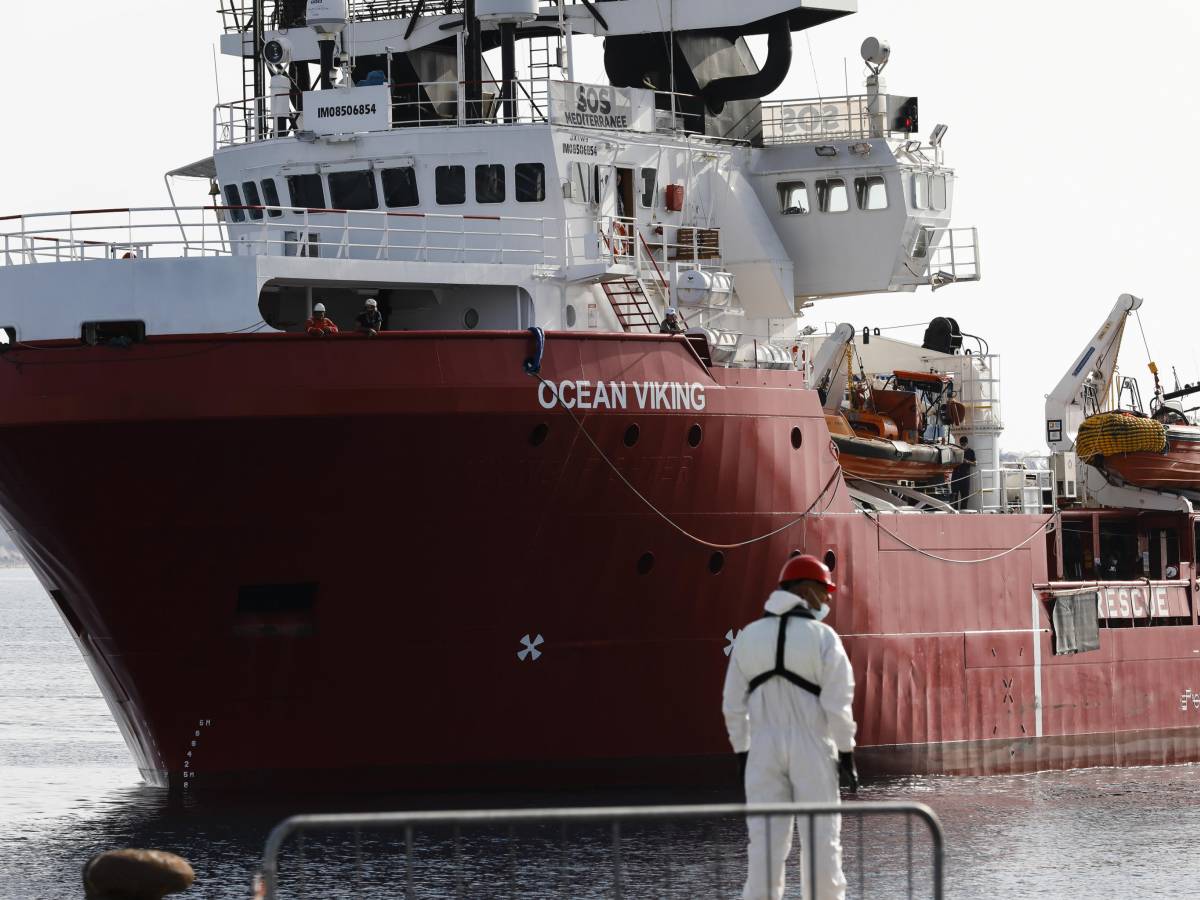 “We have applied the security decrees”. Thus was born the anti-NGO directive

The minister’s directive Matteo Piantedosi on two NGO ships sailing in the Mediterranean they found their basis on the Security decrees. This was explained by the owner of the Interior Ministry who, interviewed by Bruno Vespa a Door to door on Rai 1, he explained how the directive regarding the two Ocean Viking ships and Humanity 1 was born: “We applied the law, the famous security decrees revisited but which have essentially remained in their system“.

The Minister of the Interior has drawn attention to a very specific intent. The will is to affirm a principle regardless of the concrete case in question, thus sending a clear message to the partners: “There sharing it must be there not after disembarkation, but taking charge must start immediately“.

Piantedosi pointed out that in this case the flag states (Germany And Norway) are competent to assist and therefore to welcome: “We have pointed this out to him and we await the response of these two countries“. He also reported that migrants who are on board NGO ships”they are not in conditions of insecurity“. Also because the willingness to take charge of those who were to pay in conditions of fragility and particular supplies was reaffirmed.”But this has not yet been asked of us“, he noted.

In the directive issued in recent days by Minister Piantedosi it is stated that the conduct of the two ships Ocean Viking and of Humanity 1sailing in the Mediterranean, were judged not “in line with the spirit of European and Italian rules on border security and control and on combating illegal immigration“Right from the start, the Interior Ministry had communicated that there would be all the necessary assessments to decide whether to ban entry into territorial waters.

It was not long in coming the applause of Matteo Salvini, who immediately relaunched the words of the Minister of the Interior and claimed the security decrees issued during the yellow-green government. At the time, the head of the Interior Ministry was the secretary of the League, who had spent a lot of money on a series of actions to combat illegal immigration. “Clear ideas, so well Minister Piantedosi“, was the comment of the Deputy Prime Minister.

It is no coincidence that Piantedosi’s plan moves along the same tracks as the route traced by the League: the blocking of irregular travel to Italy and the agreements with the countries of departure are evaluated as the right recipe to put a stop to illegal immigration. The owner of the Interior Ministry had already assured that it will be carried out “a strong agreement with the countries of origin of the transits to govern the flows“so that they are the States (those of origin and destination)”to govern them by granting these countries shares of regular entry flows“.

Videogames entered his life in the late '80s, at the time of the first meeting with Super Mario Bros, and even today they make it a permanent part, after almost 30 years. Pros and defects: he manages to finish Super Mario Bros in less than 5 minutes but he has never finished Final Fight with a credit ... he's still trying.
Previous “As long as I can produce results I will play”, then the comment on the injury!
Next Avatar 2, Zoe Saldana held her breath for 5 minutes underwater thanks to the best freediving experts