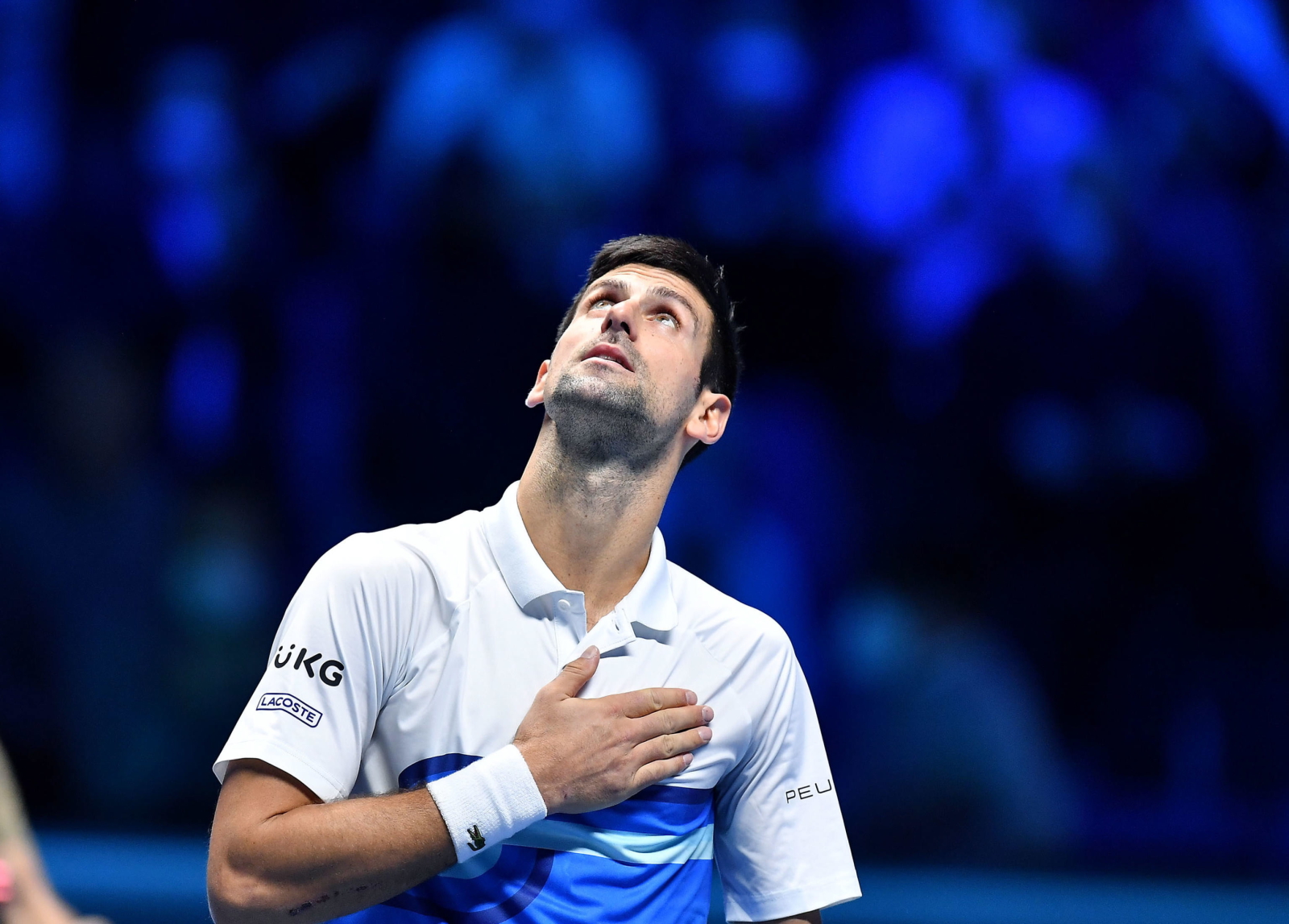 We know the ATP Finals semi-final pairs. Will be a hit in Turin!

On Friday, the group stage of the ATP Finals 2021 tournament has ended. All the singles and doubles semi-finalists of the prestigious tournament in Turin have already been selected.

The competition in the Green Group was won by the leader of the ATP ranking, Serb Novak Djoković, after two rounds. The Norwegian Casper Ruud came in second. The Russian Danił Medvedev achieved all victories in the Red Group. The German Alexander Zverev came in second.

Thus, we already know the pair of Saturday’s semi-finals. Djoković and Zverev as well as Medvedev and Ruud will compete for a place in the final of the Tournament of Champions. Matches will be played at 2:00 p.m. and 9:00 p.m.

On Friday, we also met the semi-final pairs in the doubles tournament. On Saturday the American Rajeev Ram and the British Joe Salisbury and the Croatians Nikola Mektić and Mate Pavić will face each other. Spaniard Marcel Granollers and Argentine Horacio Zeballos and the French Pierre-Hugues Herbert and Nicolas Mahut will play in the second match. Doubles meetings are scheduled for 11:30 and 18:30.

Also read:
Hubert Hurkacz got a lesson from the Olympic champion
It was going to be a pogrom, an incredible thriller was released

David Martin is the lead editor for Spark Chronicles. David has been working as a freelance journalist.
Previous Sanepid warning. Salmonella found on egg shells
Next Germany: SPD, Greens and FPD plan to legalize marijuana for recreational purposes – Deutsche Welle