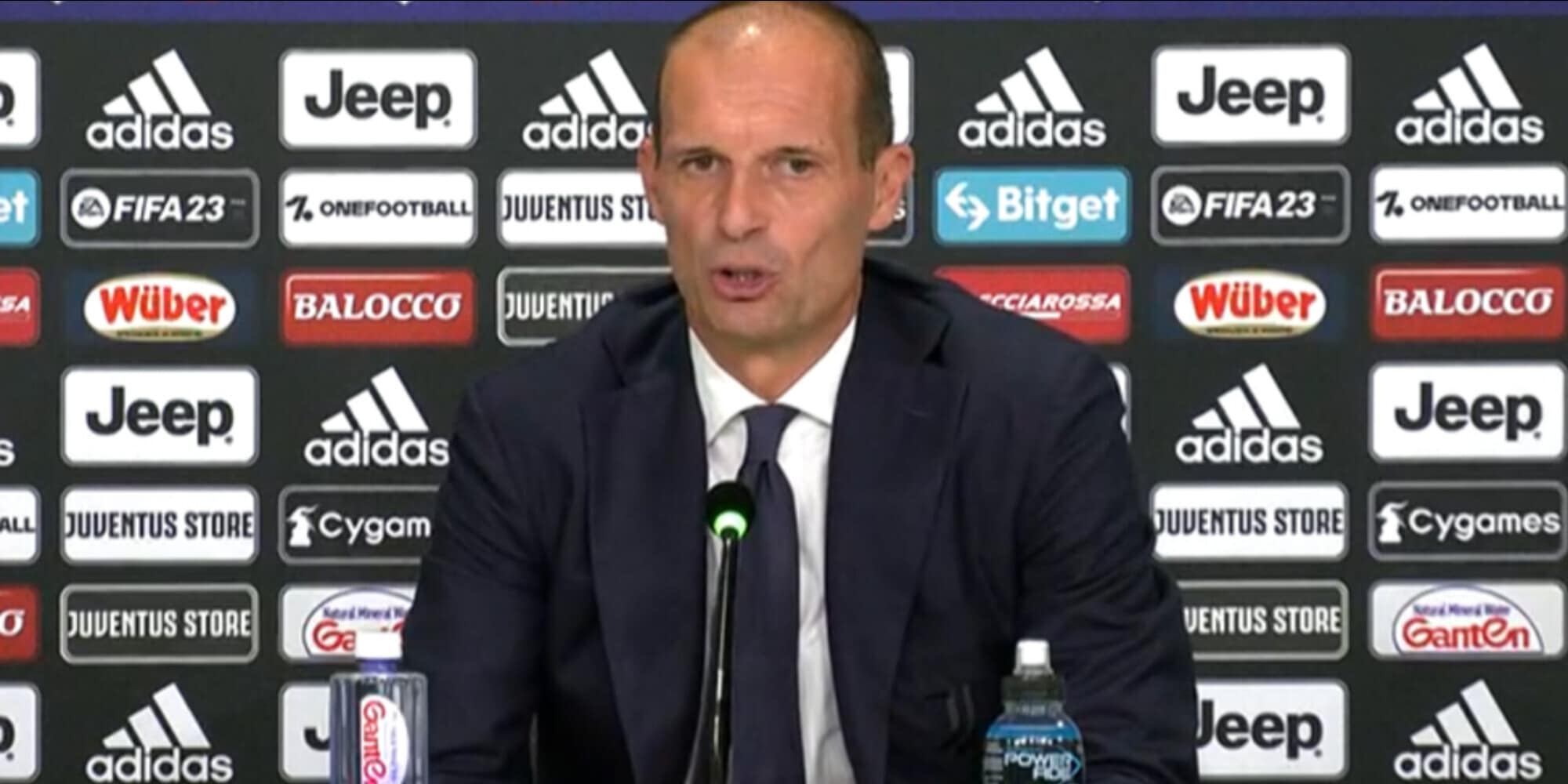 “We must bring the anger for the Champions League to Lecce”

TURIN – After the knockout in the Champions League at Benfica Massimiliano Allegri’s Juventus is preparing for the return to the league at Lecce, where he is looking for his third consecutive Serie A victory after those with Turin and Empoli. Thus the Juventus coach presented the challenge in the press conference on the eve: “Vlahovic did not recover from this adductor-pubic pain. Locatelli is not available for personal reasons. We have enough players to play an important match like tomorrow’s, against a well-organized team with high-speed players in attack. Playing there is not easy, you need to have a reaction after the elimination of the Champions League. And we have to carry this anger with us not only tomorrow but for the whole championship. We must use this moment to turn it into an opportunity to grow“.

Allegri then continued: “We are a bit late in the league, now we have 5 important games, 4 in Serie A and one in the Champions League. Then the stop will come and there it will surely be something else. Now we have to stay focused on tomorrow’s game, we have to run as fast as they do and stay on par with them. And if you need to, you have to play a dirty game too. Thinking about the Europa League now is useless. We have to think of Lecce, a team that has always kept games in the balance. I think of the one with Napoli, with Inter, with Fiorentina. A team that has good qualities, is well organized and on the counterattack they become dangerous. There you have to be very careful“.

David Martin is the lead editor for Spark Chronicles. David has been working as a freelance journalist.
Previous ECB: expectations for 2023 inflation jump by 2 points. German GDP at + 0.3%
Next Conte is eating the Democratic Party. The left has lost the center