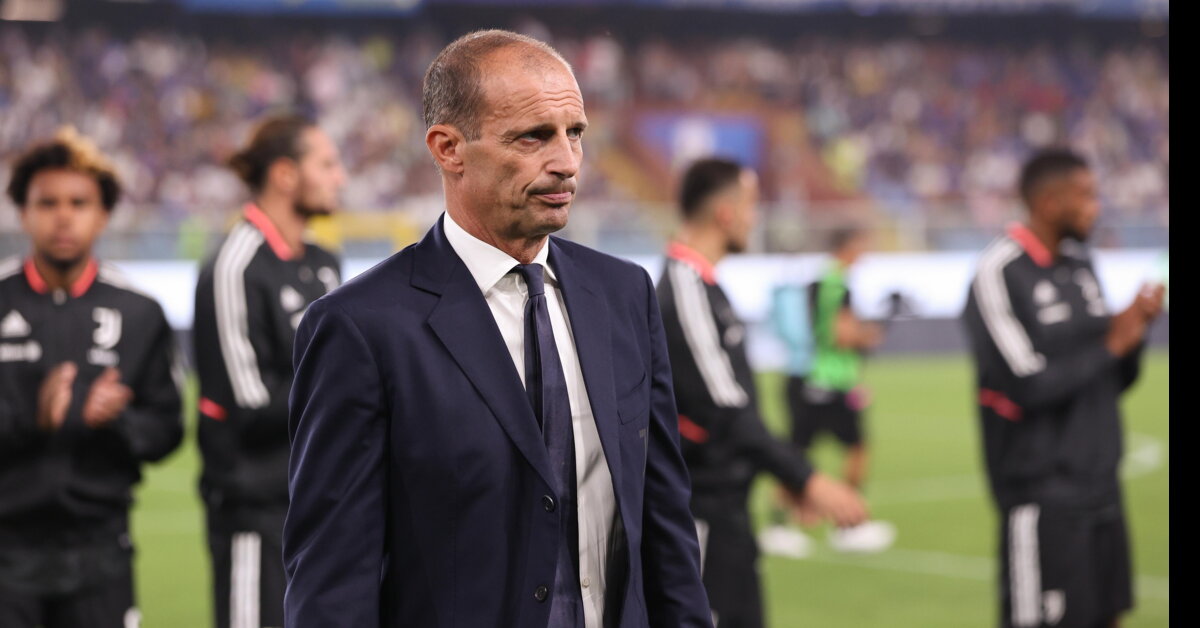 “We need a reaction, out Vlahovic and Locatelli”

“We are late in the league, but we have time to catch up. Pogba and Chiesa are out with Inter too.”

Massimiliano Allegri plays the charge after the debacle in the Champions League with Benfica and starts again in the league from the match against Lecce. “Playing in Lecce is never easy because they are always complicated matches – explained the Juventus coach -. You need to have a reaction after the elimination”. “Vlahovic hasn’t recoveredhas this adductor pain and then there will be no Locatelli for personal reasons“, he then added speaking of the unavailable. 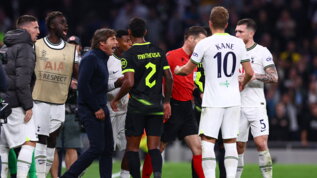 Market
Juve-Allegri, the accounts do not add up: there is always Conte on the horizon

THE CONFERENCE OF ALLEGRI

Players available
“Vlahovic has not recovered, he has this adductor pain and then Locatelli will not be there for personal reasons. Plus all the others you all know. We have enough players to play tomorrow’s game against a well-organized team, playing in Lecce will not it’s never easy because games are always complicated. You have to have a reaction after the elimination. “

Most difficult moment of your career?
“We are late in the league, we have the time and the possibility to recover. Now we have five important games and we have to concentrate on that, then the stop will come and we will recover all the players and it will be something else.”

Not a failure
“In life these things also happen. I don’t find the right word to describe what happened. We have to think about working with commitment and dedication. There are teams that have not played in the Champions League for eight years. We must not be frustrated, otherwise we will not we get out more. Tomorrow it will be a complicated match regardless of the Champions League exit. We will have to play it as a team, with great consistency. “

Young people
“There is always a positive side. Juve’s youth sector is good. Maybe tomorrow some young players will play to bring enthusiasm and recklessness. Iling can play on the right but it is better that he stays on the left”

Absences
“We will go to Lecce in nineteen. Sixteen on the move and three goalkeepers. We are ready to play. In this situation the team will compact even more and we will all do something more to get the result. Chiesa and Pogba are not there tomorrow, impossible on Wednesday. and 99% not even with Inter. If there are, very difficult, with Verona and Lazio. But it will be very difficult. In place of Locatelli?

Extra-football issues
“There was a statement from the company. We just have to give answers on the field”

Anger
“The anger at the exclusion from the Champions League must exist. But we must remain lucid to make the situation turn in our favor. We go to the pitch and no one else can help us. It is an opportunity for everyone. It is a moment of peace. growth”

Mistakes not to be repeated
“I don’t like alibis. In the league we are late and we don’t have to stick to the episodes, but we can recover. In the Champions League we did badly.

Juve surrounded?
“It’s a difficult moment. Juve is unique because in moments of difficulty everything is raised to maximum power. We have to give an important signal. I have a great group that I rely on. We want to make a good performance and achieve a result in Lecce.”

Scudetto goal
“We are on the eleventh day and talking about the Scudetto now is of little use. We have to get back up because the elimination from the Champions League was a blow. We have the opportunity to react with a win. We are behind in the standings. Napoli are doing extraordinary things like Milan, Inter, Lazio and Roma. The goal is to steal points slowly from those in front of us. There are 27 games to go and tomorrow is the first of 27 “

The next five days
“We want to take Juve as high as possible and we are working to do this. Then there are setbacks. I don’t have a crystal ball and we need to find solutions when there are problems with clarity, firmness and desire to do”

Kean-Milik
“They are not an unprecedented couple. Milik plays more with the ball and Kean attacks more depth. Kean has played good games and others that are not so good. Tomorrow we need a solid game. You have to have faith. You can’t go back, but you have to move forward. Maybe right now you see things more negatively than they really are.

David Martin is the lead editor for Spark Chronicles. David has been working as a freelance journalist.
Previous Eni, profits more than doubled thanks above all to LNG prices. Dividend payable on 23 November
Next Nicholas Galitzine alongside Anne Hathaway in a new film