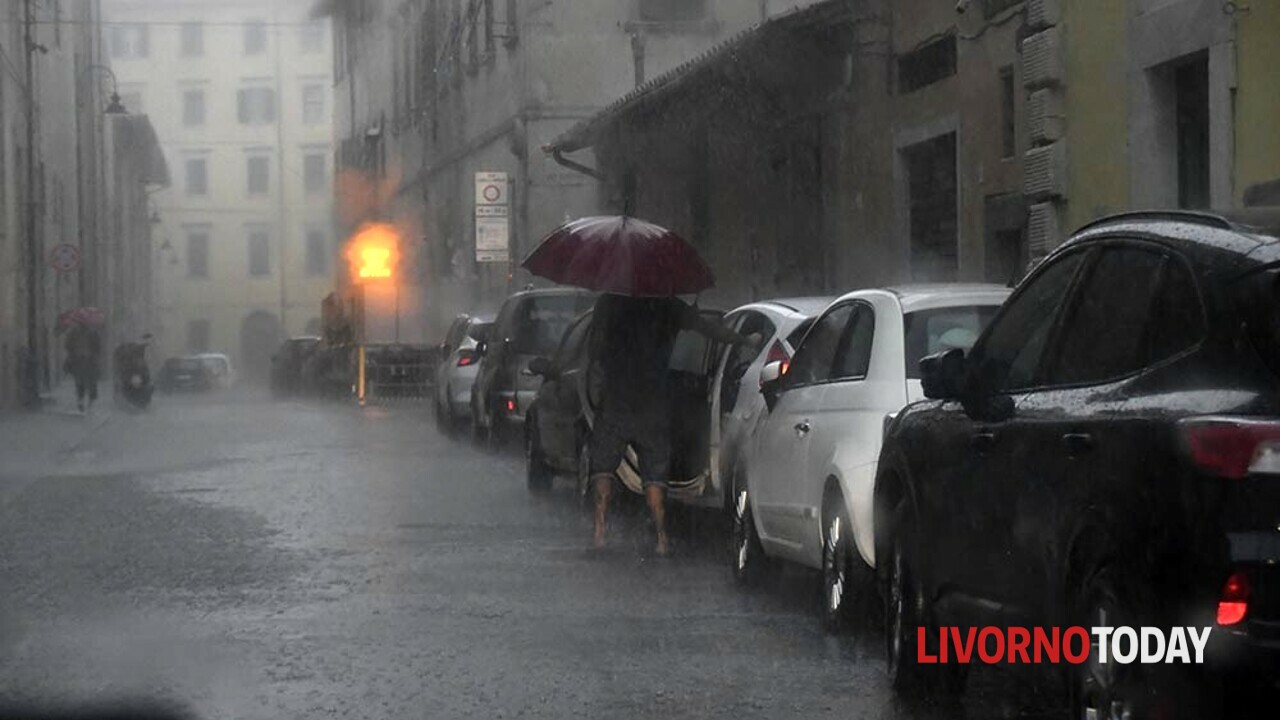 The functional room of the regional civil protection has issued a yellow alert for thunderstorms and hydrogeological hydraulic risk of the minor network starting from 12 noon tomorrow, Saturday 24 September, until 2 pm on Sunday. According to forecasts, in fact, from the end of Saturday morning, rainfall is expected initially in the north-western areas, in the afternoon to extend to the remaining areas of the region, in particular to the central areas and the central southern coast. In the evening the precipitations will take on a prevalent thunderstorm character. Abundant cumulative averages are expected with high or very high maximums in conjunction with the strongest thunderstorms.

The Municipality also makes it known that “given the current spatial-temporal uncertainty of the expected phenomena, with the issue of the criticality assessment bulletin on Saturday 24 September, the possibility of switching to the orange code for the same risks and scenarios is not excluded. today valued in yellow “.

How to behave in case of heavy rain

In the event of critical warnings or weather warnings, it is advisable to raise the level of normal prudence and to follow the instructions provided by the civil protection of the Municipality, the information channels on traffic conditions and the evolution of weather conditions via radio, TV, websites institutional web. In case of heavy rain or thunderstorms it is also advisable to observe the following precautions:

Videogames entered his life in the late '80s, at the time of the first meeting with Super Mario Bros, and even today they make it a permanent part, after almost 30 years. Pros and defects: he manages to finish Super Mario Bros in less than 5 minutes but he has never finished Final Fight with a credit ... he's still trying.
Previous Spain women, 15 players against coach Vilda: away from the national team- Corriere.it
Next 5 celebrity podcasts you must listen to 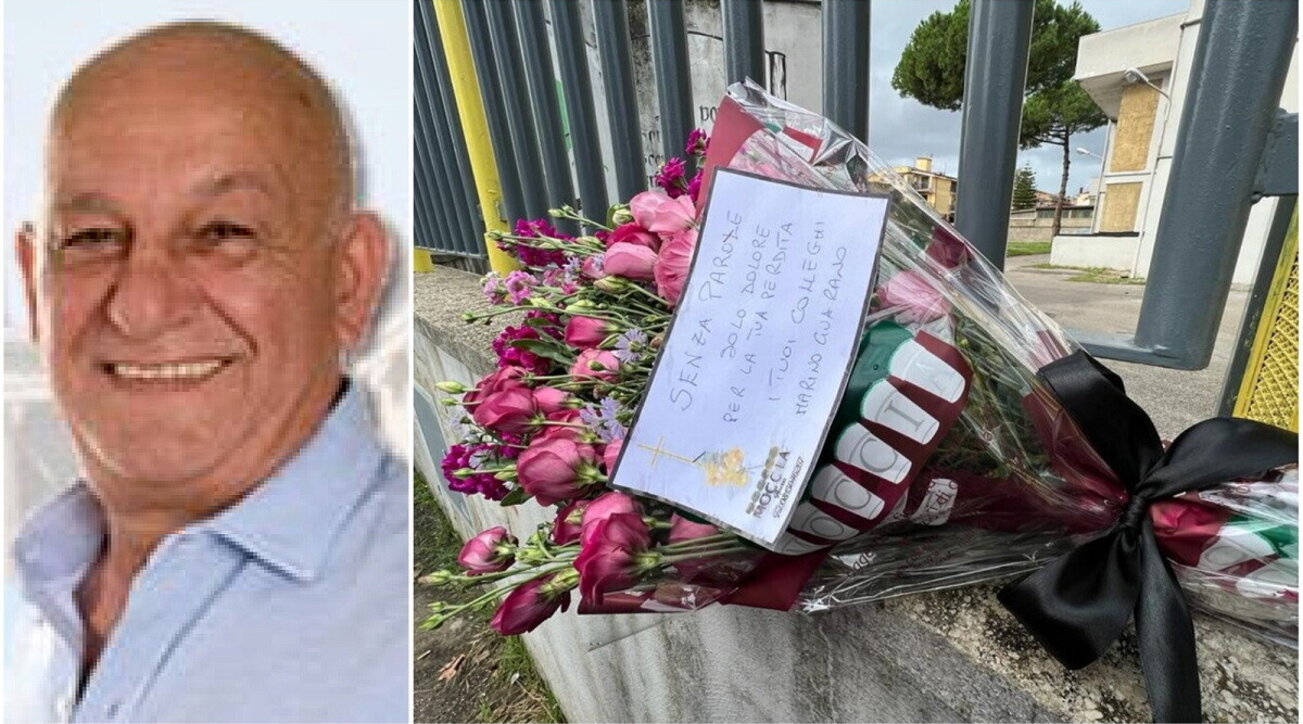