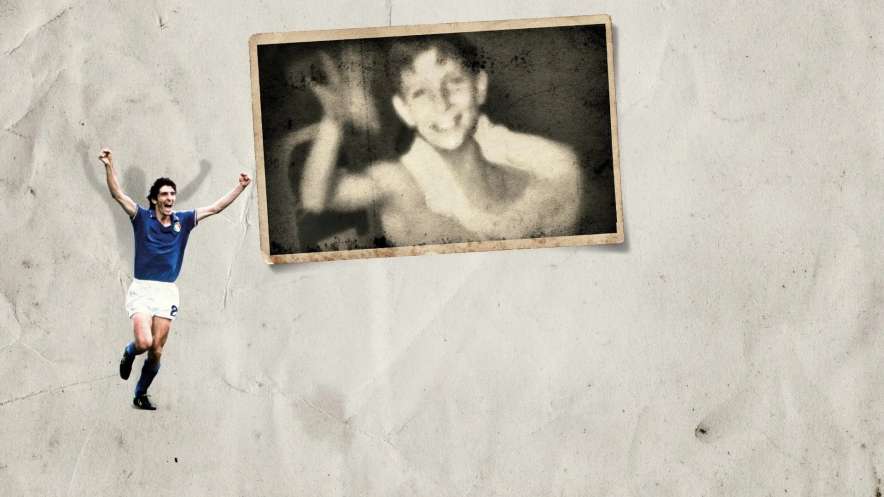 Wednesday 21 December 2022 Sky Cinema, Everything was beautiful – Story of Paolino and Pablito

Everything was beautiful – Story of Paolino and Pablito
Walter Veltroni tells in a documentary the life and career of Paolo Rossi, one of the heroes of the Italian national team who triumphed at the 1982 World Cup.
(SKY CINEMA UNO HD at 21.15/channel 301 and SKY CINEMA 4K at 21.15/channel 313)

Well in Back
Touching film about drug addiction with Julia Roberts and Lucas Hedges. A boy leaves the rehabilitation center to spend Christmas with his family, putting everyone to the test.
(SKY CINEMA DUE HD at 21.15/channel 302)

Serendipity – When love is magic
Romantic comedy with Kate Beckinsale and John Cusack. A man and a woman fall in love in New York City on Christmas Eve, but entrust their next meeting to fate.
(SKY CINEMA COLLECTION HD at 21.15/channel 303)

Pokemon Detective Pikachu
Justice Smith, Ken Watanabe and Kathryn Newton in the first live action of the series. In Ryme City, city of humans and Pokemon, a boy teams up with detective Pikachu to find his father.
(SKY CINEMA FAMILY HD at 21.00/channel 304)

Power Attack – Olympus has fallen
First chapter of the action saga with Gerard Butler. A CIA agent fights to save the life of the President of the United States, captured by a group of North Korean terrorists.
(SKY CINEMA ACTION HD at 21.00/channel 305)

The Call
Halle Berry and Abigail Breslin in a tense thriller. A 911 operator must negotiate with a psychopath to save a kidnapped girl locked in a trunk.
(SKY CINEMA SUSPENCE HD at 21.00/channel 306)

The color of freedom
Biopic produced by Spike Lee. 1961: Bob Zellner, an Alabama college student and nephew of a member of the Ku Klux Klan, decides to stand up for the rights of African Americans.
(SKY CINEMA DRAMA HD at 21.00/channel 308)

Midnight in the Switchgrass – Hunt for the serial killer
Bruce Willis, Megan Fox and Emile Hirsch in a Randall Emmett thriller. Florida: Two FBI agents team up with a local cop to investigate a serial killer of women.
(SKY CINEMA UNO +24 HD at 21.15/channel 310)

Downton Abbey II – A new era
Second film dedicated to the homonymous series. The Crawley family moves to the French Riviera, while Lady Mary remains in the Downton Abbey estate, chosen as a location for a film.
(SKY CINEMA DUE +24 HD at 21.15/channel 311)

David Martin is the lead editor for Spark Chronicles. David has been working as a freelance journalist.
Previous Hunter’s Prayer – On the run: plot and cast of the film with Sam Worthington
Next Ball Grabbers Free PC Game Download Full Version