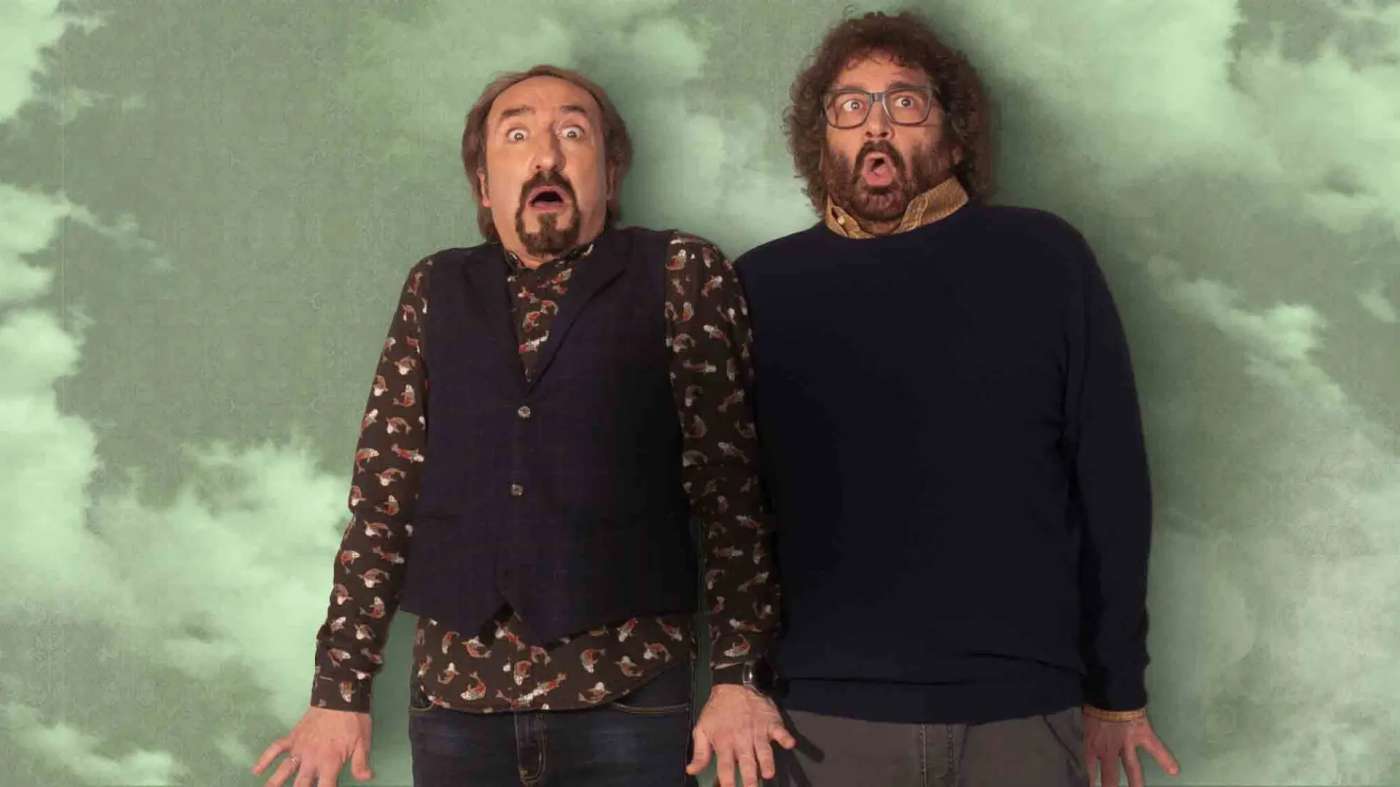 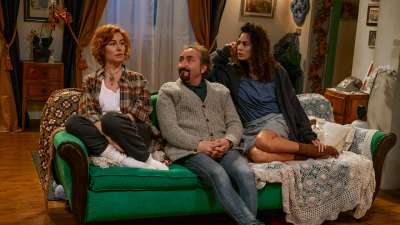 Joker
Oscar to Joaquin Phoenix and Golden Lion in Venice for the genesis of Batman’s enemy. Frustrated with personal and professional failures, Arthur Fleck turns into a cruel criminal.
(SKY CINEMA DUE HD at 9.15 pm / channel 302)

Grace Of Monaco
Nicole Kidman plays Grace Kelly in a movie with Tim Roth. Six years after her wedding to Ranieri, the princess would like to go back to being a diva, but as ruler she has obligations.
(SKY CINEMA COLLECTION HD 9.15 pm / channel 303)

Step Up
Dance step love story with Channing Tatum. A young criminal, sentenced to social services in a dance school, discovers he has talent and begins his ransom
(SKY CINEMA FAMILY HD at 21.00 / channel 304)

Leave one day in Rome
Exciting Sky Original film by and with Edoardo Leo flanked by Marta Nieto, Claudia Gerini and Stefano Fresi. Two couples face the most delicate moment of their long life together.
(SKY CINEMA ROMANCE HD at 21.00 / channel 307)

Beginners
Oscar to Christopher Plummer, with Ewan McGregor and Melanie Laurent in a film about the unexpected revelations of a father. At the point of death, a man reveals to his son that he is homosexual
(SKY CINEMA DRAMA HD at 21.00 / channel 308)

Beverly Hills Cop II
A new mission for Eddie Murphy directed by John Landis. At an amusement park in Los Angeles, Axel Foley must defeat a gang of counterfeiters responsible for his boss’s death.
(SKY CINEMA COMEDY HD at 21.00 / channel 309)

All My Life
Jessica Rothe and Harry Shum Jr. in a true story where love goes beyond all limits. The life of a couple is torn apart by the onset of a disease you
(SKY CINEMA UNO +24 HD at 9.15 pm / channel 310)

Casino’
Martin Scorsese’s masterpiece with Robert De Niro, Sharon Stone and Joe Pesci. Las Vegas: The life of a casino manager collapses with the arrival of a gangster friend and a fatal woman.
(SKY CINEMA DUE +24 HD at 9.15 pm / channel 311)

David Martin is the lead editor for Spark Chronicles. David has been working as a freelance journalist.
Previous Drake shoots ‘Sticky’ video in Miami and participates in dance battle
Next Chris Brown reveals his beef with Drake was just a misunderstanding