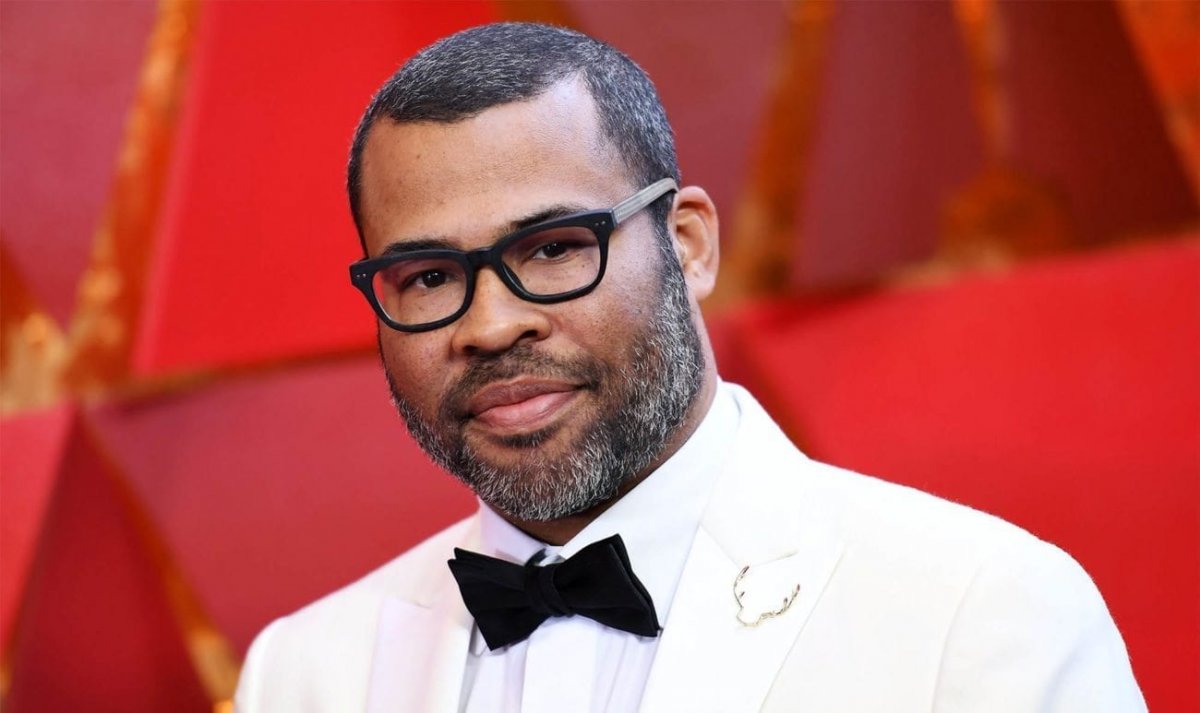 Wendell & Wild: Jordan Peele and Keegan-Michael Key will give voice to the protagonists of the animated film

Jordan Peele and Keegan-Michael Key will give voice to the protagonists of Wendell & Wild, the new animated film directed by Henry Selick.

The animated film Wendell & Wildmanufactured for Netflixwill have among the stars involved in the role of voice actors also Jordan Peele, Angela Bassett And Keegan-Michael Key.
The project will be directed by Henry Selick, already nominated for an Academy Award thanks to Coraline.

Jordan Peele will be involved as co-writer on the project alongside Henry Selick. At the center of the plot will be the demon brothers Wendell (Keegan-Michael Key) and Wild (Peele) who ask for the help of Kat Elliot, who at 13 already has a lot of guilt, to invoke them in the Land of the Living. But what Kat asks in return leads to a bizarre and comical adventure, an animated fantasy that goes against the laws of life and death, all told through the art of stop motion animation.

The soundtrack will be signed by Bruno Coulais.

David Martin is the lead editor for Spark Chronicles. David has been working as a freelance journalist.
Previous Dear bills, by contrast Italy spends 62.6 billion
Next tilted markets – Time 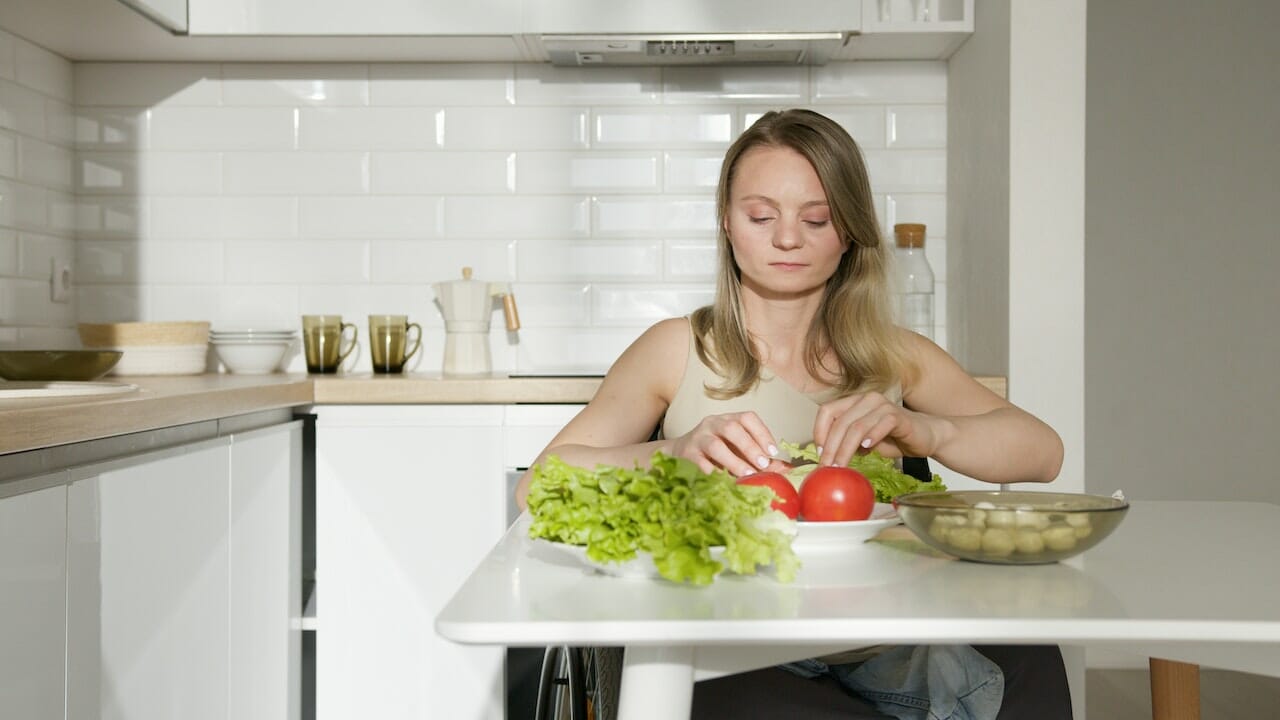