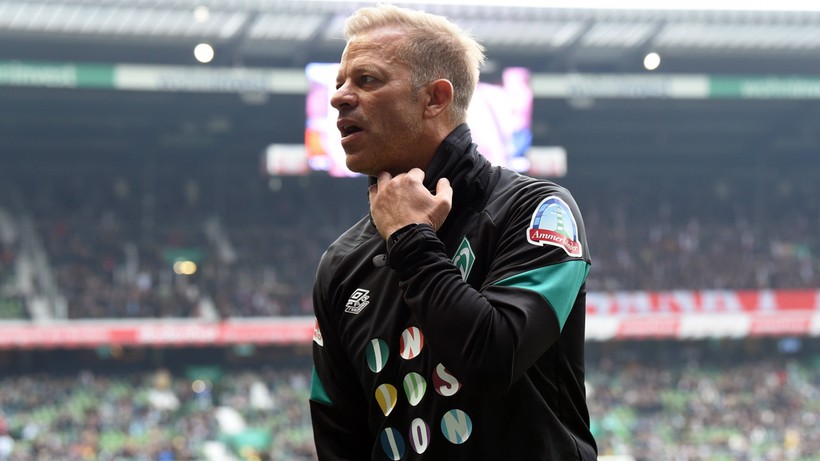 Markus Anfang, the coach of the second-tier footballers of Werder Bremen, resigned from this position.

Werder Bremen’s second-tier football coach, Markus Anfang, resigned from this post after German authorities launched an investigation into the authenticity of his COVID-19 vaccination certificate.

Anfang, who on Friday denied using a fake certificate, said he had resigned for the benefit of the club and the team. His assistant Florian Junge also stepped down.

“I decided to end work at Werder with immediate effect, given the burdensome situation for the club, the team, my family and me personally,” Anfang said in a press release on Saturday.

Vaccinating players and training staff on a permanent basis has recently been one of the main topics in German football. The discussion was sparked by Joshua Kimmich of Bayern Munich, the most famous footballer, who refused the vaccine citing concerns over its long-term effects.

Werder Bremen played in the league in the previous season. He is currently ranked eighth in the Second Division.

David Martin is the lead editor for Spark Chronicles. David has been working as a freelance journalist.
Previous Economic growth forecasts are starting to decline. Economists point out the reasons
Next Crisis on the border. Walesa: Europe cannot accept millions of migrants