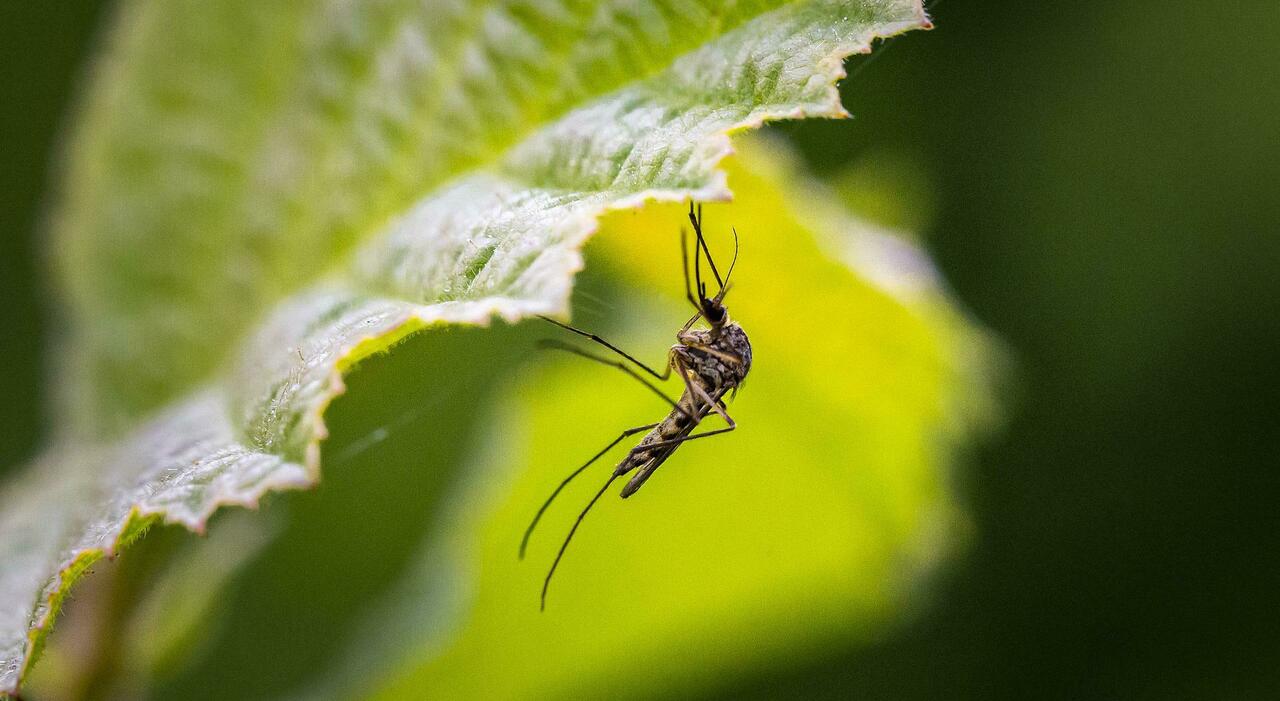 West Nile, cases in Veneto rise to 70 (with 6 deaths). How can we manage to protect ourselves? Symptoms and rules

VENICE – The virologist Giorgio Palù he had said: «A progressive widening of the endemic outbreak of West Nile“. The numbers released yesterday by the Region confirm this, given that the toll recorded in Veneto rises to 70 cases of infection, of which 28 in the form of fever and 42 of neuro-invasive disease. Moreover, in the bulletin of the arbovirosis there is not only that virus, since they are counted as well 10 patients with Dengue, 2 with Tuscany And 27 with Tbethat is, that transmitted by the bite of mint.

Updated to Thursday, regional data on the West Nile virus says more than half of the cases have been found in the province of Padua (40), followed by Treviso And Rovigo (9), Venice (7), Vicenza (3) and Verona (2). So far there have been 6 victims, all men with an average age of 82.2 years. The clinics of family doctors are overwhelmed with requests, says Domenico Crisarà, Paduan secretary (and deputy national) of Fimmg: «Every day we have dozens of messages, emails, phone calls from patients who ask for advice or are alarmed by suspicious symptoms. What worries citizens most, despite the numbers being much more limited than Covid infections, is West Nile. The risk of aencephalitis (in any case less than 1%, ed.) is very scary ».

Mosquitoes, how to kill them

The Prevention Department of the Region highlights the very favorable context for the circulation of the virus due to the environmental and climatic situation: “The lack of rain which causes the slowing of the flow of water in rivers and canals produces the formation of stagnations which are the environment ideal for mosquitoes; the same mosquitoes, which finding less water in the sparsely inhabited areas, approach the houses where they find more easily stagnations where they can reproduce; finally, the climate and spring temperatures allowed mosquitoes to start reproducing very early in the spring ». In recent days, an extraordinary meeting of the regional intersectoral table was held, in which the measures that will be activated by the Municipalities and the Ulss were shared. “In addition to the disinfestation plans and the strengthening of the maintenance interventions of the green areas, Councilor Manuela Lanzarin stressed, a widespread information activity also aimed at citizens is essential to raise awareness on the issue and disseminate the behaviors to be implemented to protect themselves and to avoid the proliferation of mosquitoes. Surely the meticulousness of the monitoring will allow us to always have the situation updated and under control ».

How to protect yourself from the Nile virus

The technicians have compiled a list of recommendations. To reduce the spread of mosquitoes: do not leave objects and containers where rainwater can collect, in any case empty them daily and cover them tightly; carry out a correct disinfestation of the larvae in manholes, drains and ditches. To avoid insect bites: wear light, light and opaque clothing; use repellents to be applied directly on the skin, repeating the treatment with appropriate frequency, even on clothes to increase the protective effect; apply close-meshed mosquito nets to doors and windows, as well as use electro-emanating devices for liquid or platelet insecticides. Dengue fever virus is also transmitted through mosquitoes.

Videogames entered his life in the late '80s, at the time of the first meeting with Super Mario Bros, and even today they make it a permanent part, after almost 30 years. Pros and defects: he manages to finish Super Mario Bros in less than 5 minutes but he has never finished Final Fight with a credit ... he's still trying.
Previous RIGHT OF REPLY GoGo travel has always operated honestly – Il Golfo 24
Next Eidos wants to develop a sequel that surpasses Cyberpunk 2077, for Jeff Grubb – Nerd4.life 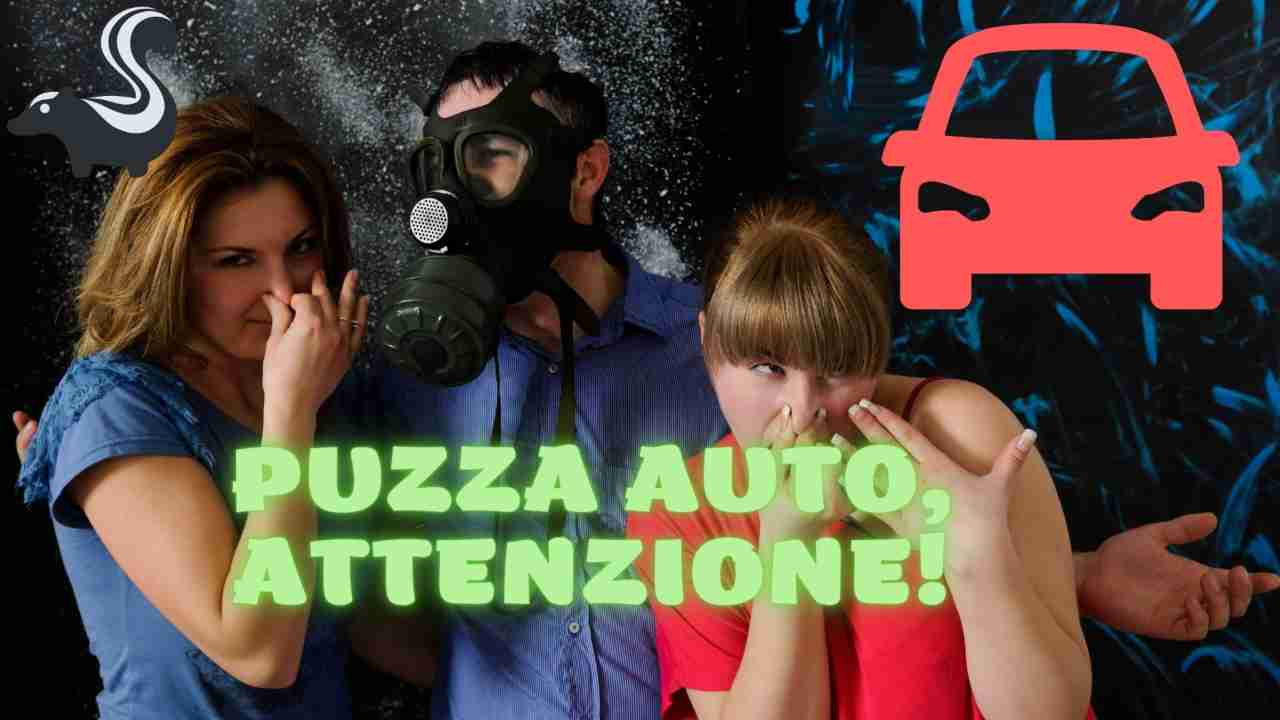 Beware of the horrible stench when you are in your car 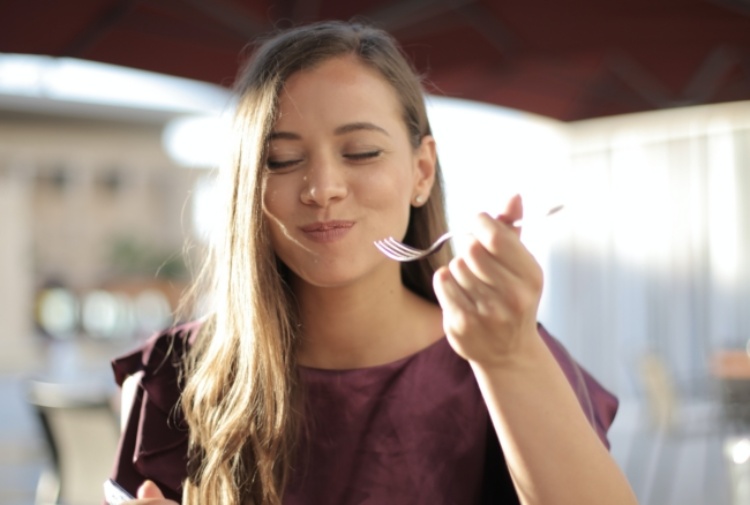 “Tasty, sweet or salty and crunchy” – but it ruins the brain

In Issime a new climbing gym on Pirubeck – Valle d’Aosta 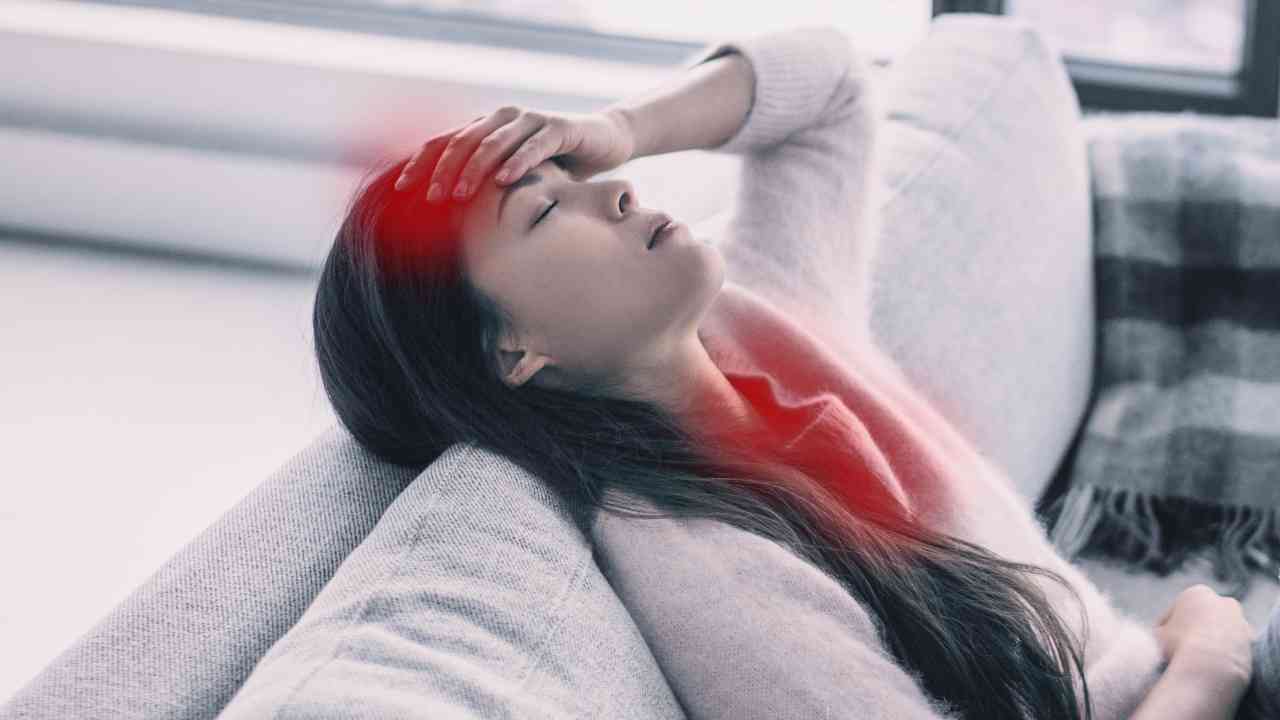 Are these symptoms of Covid? How to tell if you have it or not