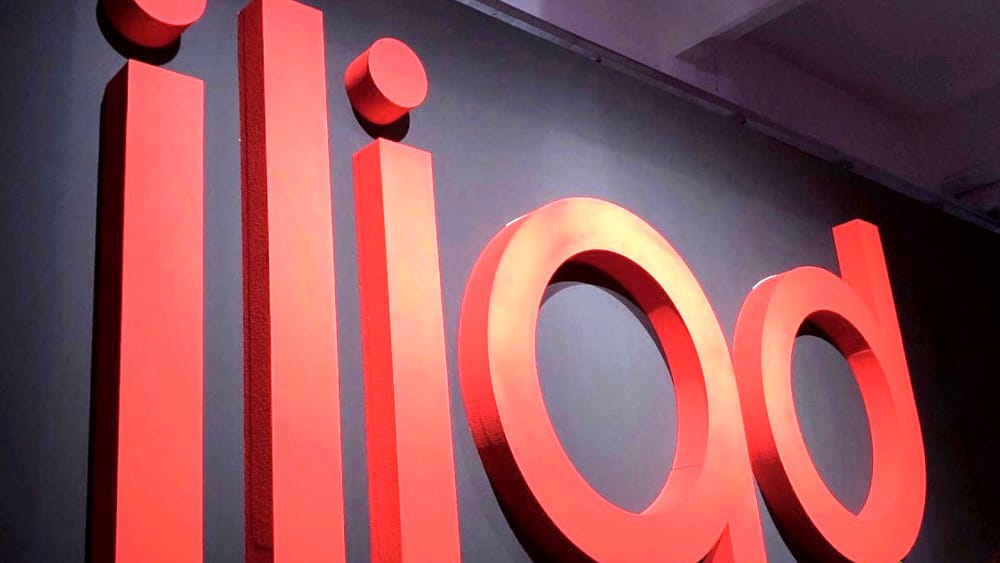 Iliad evaluates the partial shutdown of a small part of the mobile network at night also in Italy. The reasons behind this possible operation are to be found in the desire to reduce consumption, in a delicate phase due to the global energy crisis, but only at times of the day when supply exceeds demand and avoid wasting electricity. Obviously, no inconvenience for users: practically nothing will be noticed from the customers’ point of view. It is “only” a plan with actions and commitments to reduce the energy weight of the company and contribute to securing supplies, the result of work already experienced abroad. Iliad has already implemented this strategy in France to combat the global energy price increase. In the transalpine country, the 2,100 MHz (4G and 3G network) and 3.5 GHz (5G network) frequency bands are partially switched off at night.

At night, when telephone traffic is always decreasing, the antennas will put part of the frequencies on standby. The network traffic, however, ensured at the time in France and the company led in Italy by Benedetto Levi will obviously do so also in the Peninsula, will be constantly monitored. If the goal is in fact to minimize the consumption of the networks in the hours in which there are fewer users, at the same time the company intends to exploit its technologies to automatically turn the cells back on if the network demand should suddenly grow. Iliad’s estimate is to reduce the direct energy consumption of each radio site involved by almost 10 percent. It will start with a part of the network with the aim of reaching all the approximately 10 thousand active antennas of the operator, which landed in Italy four years ago, and today has over 9 million users.

All the news today

The variety offered by video games never ceases to amaze him. He loves OutRun's drifting as well as the contemplative walks of Dear Esther. Immersing himself in other worlds is an incomparable feeling for him: he understood it by playing for the first time in Shenmue.
Previous Motorola Moto G42 is the RIGHT SMARTPHONE for those on a budget
Next Audi, tomorrow an important announcement: “The future takes shape” – Formula 1