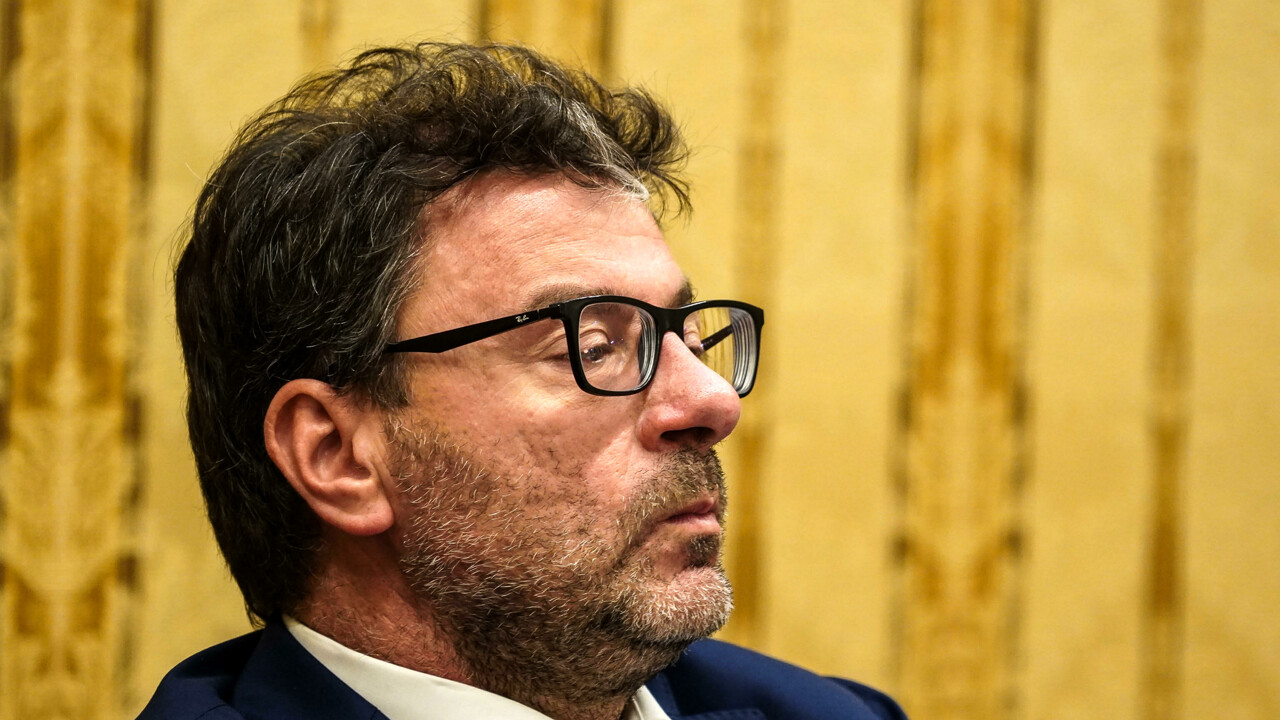 A bill benefit, pay your employer. With the term company benefits we mean all those goods or services (but also benefits) that a company offers to its employees. In practice they are a real form of remuneration that is added to the traditional paycheck but which in everyday life represent a fundamental help, even more so in times of galloping inflation and skyrocketing bills. Fringe benefits help to form employee income and are taxed, but only if the final amount exceeds certain thresholds. The Minister of Labor Calderone called them “an integration of the thirteenth”. Economy Minister Giorgetti says he wants to look at the German welfare model. Berlin has decided to guarantee employers the possibility of granting employees a bonus of up to 3 thousand euros free of taxes and duties: the benefit must be granted by December 2024 in addition to the salary already due. Italy follows the same path, but it is easy to predict that many companies, burdened by the increase in energy costs, will not provide anything more than they should.

In any case, the Aid-quater decree provides for the extension of tax-free company fringe benefits up to 3 thousand euros until 31 December. It is difficult to estimate the number of potential beneficiaries: it is a faculty of companies, certainly not an obligation, to give help. The previous threshold of 600 euros was established with the Aid bis decree, approved by the Draghi government and published in the Official Gazette on August 9th. Calderone, in a press conference a few days ago, explained that the novelty “will allow companies and all employers to be able to intervene further to support workers by 31 December; it was a request that had been received. This is a way to be able to to carry out the intervention without having to burden the companies with further costs and without burdening the workers with the tax and contribution levy. An important intervention that also allows to support the additions to the thirteenth “.

The last provision modifies the amount of the ceiling provided for in legislative decree 115/2022 where in article 12 we read: “Limited to the tax period 2022, notwithstanding the provisions of article 51, paragraph 3, of the consolidated income taxes, referred to in the decree of the President of the Republic of 22 December 1986, n.917, do not contribute to forming the income the value of the goods sold and the services provided to employees as well as the sums paid or reimbursed to them by the employers for the payment of domestic users of the integrated water service, electricity and natural gas “. In summary, translated: no tax levy, perhaps thus convincing (not necessarily) more employers to grant benefits. This “bonus”, it must be specified, does not necessarily have to be recognized to all workers, but can be freely granted, at the choice of the employer.

The Draghi government had therefore raised the threshold to 600 euros only for 2022, starting from the limit of ordinary 258.23 euros. In addition to the increase in the sum, the list of items admitted to the subsidy was also expanded, so that for this year the sums paid for the payment of domestic bills, pushed upwards by expensive energy, were also included among the fringe benefits. .

On the subject of fringe benefits, there is also a circular from the Revenue Agency to refer to for the application. The Agency stressed the possibility of covering the costs of the utilities of the spouse’s or family members of the employee concerned: the utilities, it says, must concern “residential properties owned or held, on the basis of a suitable title, by the employee, by the spouse or family members, regardless of whether or not they have established their residence or domicile in them, on condition that they actually bear the related expenses “. Also included are the utilities for domestic use registered in the condominium (for example water or heating), and also those for which, although the utilities are registered to the owner of the property, a form of analytical charge is expressly provided for in the lease contract. non-lump sum payable by the tenant (or by one’s spouse and family member).

Bonus 150 euros: towards automatic payment without self-declaration, but not for everyone

The variety offered by video games never ceases to amaze him. He loves OutRun's drifting as well as the contemplative walks of Dear Esther. Immersing himself in other worlds is an incomparable feeling for him: he understood it by playing for the first time in Shenmue.
Previous Madrid, 200,000 people on the streets to defend public health: the videos of the “White Tide”
Next LIVE Milan-Fiorentina 1-1: Giroud tries in stunt | First page