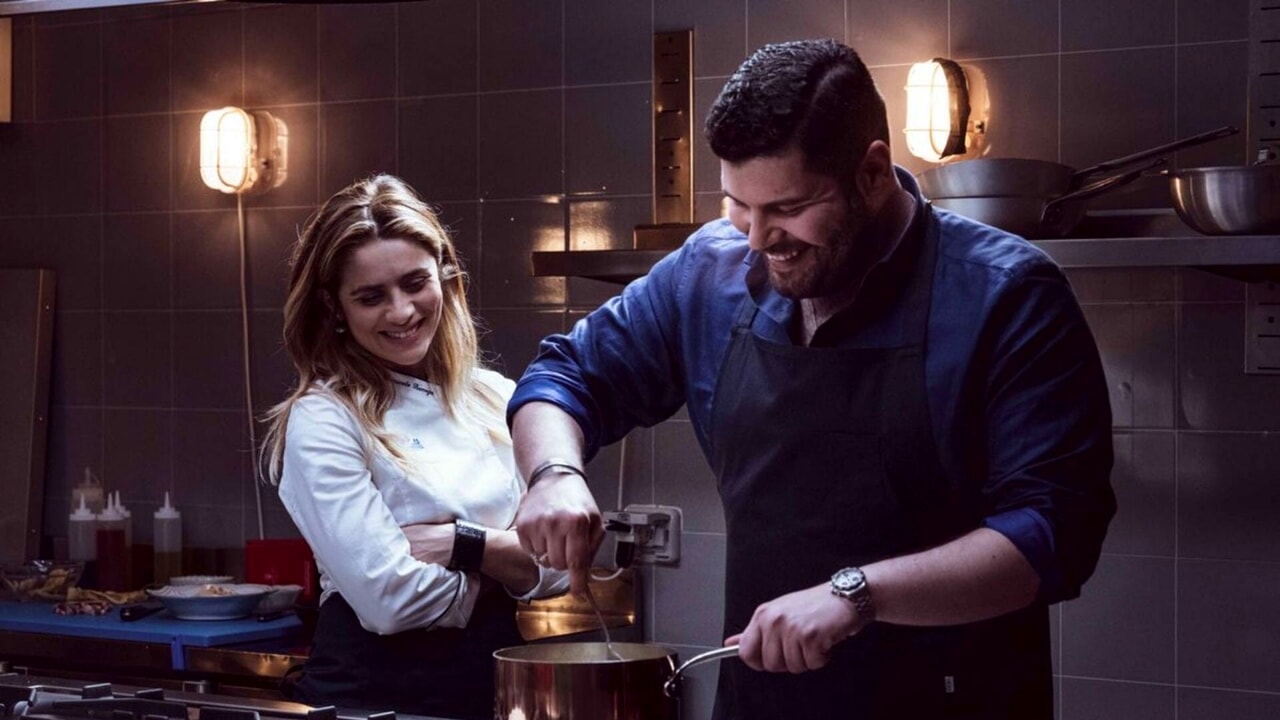 Like every week, here we are with streaming tips dedicated to those looking for some news on Prime Video, or to those who want to see a movie for too long on the watch list and now close to expiration.

Let’s start for once with the titles about to be deleted from the Amazon catalog: and then last chance to see All for 1 – 1 for alla comedy by Giovanni Veronesi with Pierfrancesco Favino, and the latest film by maestro Terry Gilliam, The Man Who Killed Don Quixote.

Turning to the news, this week the Italian film comes out The Perfect Dinnerwith Salvatore “Genny” Esposito and Gianluca Fru, and a thriller TV series entitled Chloe – The Masks of Truth. The choice is yours, and good visions!

Carmine, a good-hearted Camorra fan, runs a restaurant to launder dirty money, and finds himself collaborating with Consuelo, a chef in search of perfection. The love for food and the dream of winning a Michelin star will give both of them a second chance and an opportunity for redemption. With Salvatore Esposito, Greta Scarano, Gianluca Fru.

Chloe follows Becky Green (Erin Doherty), who has long been observing Chloe Fairbourne (Poppy Gilbert) through her perfect social media images. Chloe’s enchanted life, adoring husband and successful circle of friends are always just a click away, and Becky can’t resist peeking into a world that contrasts so starkly with hers, where she cares for her mother, that has an early onset of dementia, in their small seaside apartment on the outskirts of Bristol, England. When Chloe suddenly dies, Becky takes on a new identity and infiltrates the enviable lives of Chloe’s closest friends to find out what happened to her.

Through her alter ego, Sasha, Becky becomes a powerful and transgressive heroine, a popular and well connected “someone” with life and loves that are far more exciting and compelling than the “nobody” who is like Becky. However, the fiction soon darkens and confuses reality and Becky risks getting completely lost in the game she is playing.

Chloe is a 6-episode, 60-minute series and is a co-production between BBC One, Mam Tor Productions and Amazon Studios. The series was created, written and directed by Alice Seabright, who is also its executive producer. Producer of the series is Joanna Crow (Giri / Haji) and the director of the second block is Amanda Boyle (Skins). Executive producers are Tally Garner (Jonathan Strange & Mr Norrell) and Morven Reid (Pure) for Mam Tor Productions and Ben Irving for the BBC.

Anna, Queen of France, entrusts Athos, Portos and D’Artagnan with a new mission on behalf of the Crown, after Aramis passed away: they will have to accompany Enrichetta Queen of England and her daughter Ginevra to the border with Holland. despite her very young age she has to get married to create an alliance between monarchies. Directed by Giovanni Veronesi, with Pierfrancesco Favino, Anna Ferzetti, Guido Caprino.

Toby, a cynical director of commercials, returns to Spain in the places where ten years earlier, still full of passion and hope, he had made a film inspired by the masterpiece of Miguel de Cervantes. He will discover that his youthful work has forever marked the small community that had participated in the shooting, making Toby relive fantastic adventures, poised between fantasy and reality. Directed by Terry Gilliam, starring Adam Driver, Olga Kurylenko, Jonathan Pryce.

David Martin is the lead editor for Spark Chronicles. David has been working as a freelance journalist.
Previous “Aggravated sexual violence”: Oscar winner Paul Haggis stopped, he was in Ostuni for a festival
Next TV programs tonight, June 20, 2022: channel by channel schedules 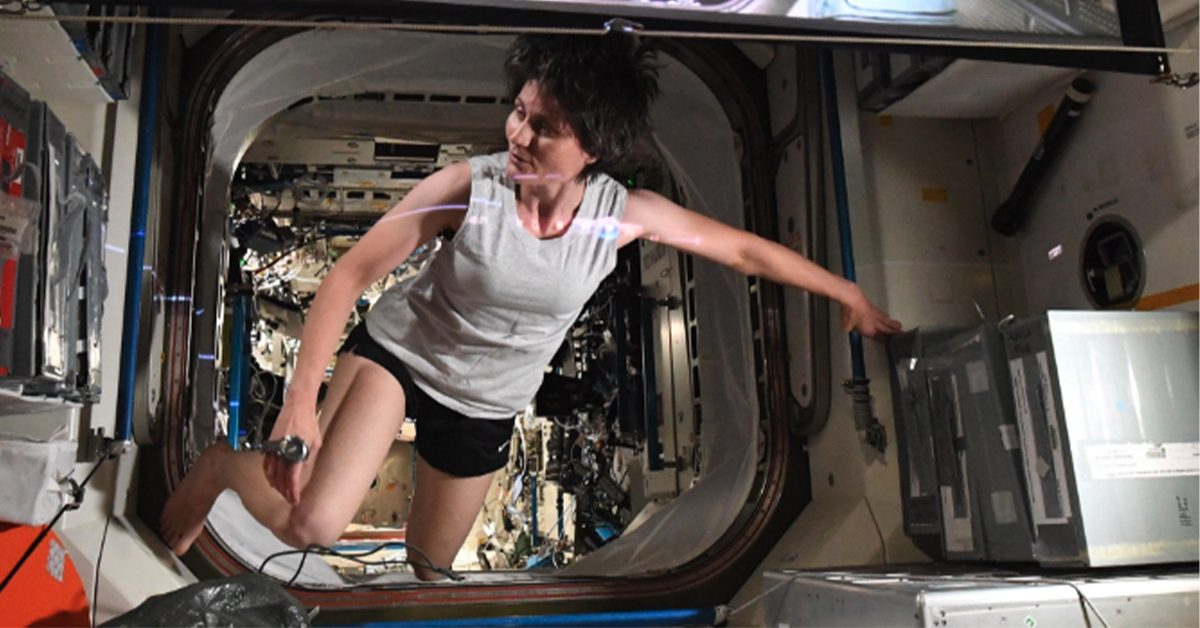