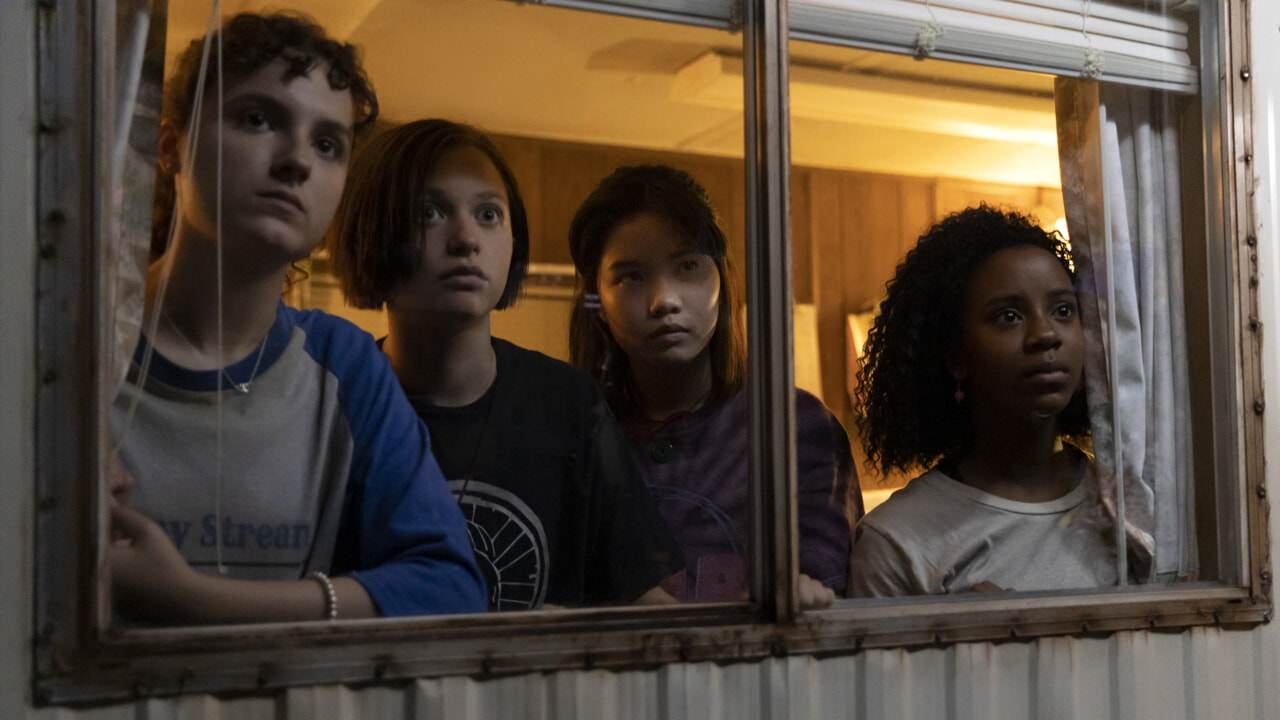 Last weekend of July, and as always, here are our streaming tips for the weekend dedicated to Prime Video subscribers, caught among the news and titles expiring on the Amazon platform.

Among the new releases, honorable mention for Paper Girlsthe new TV series set in the 80s (by now it is becoming a genre …), while as a film it has just arrived in the catalog Possessorwho sees David Cronenberg’s son as the director (and we’ve said it all).

Among the contents that are about to be deleted from the catalog we would like to point out – for recoveries in extremis, and the movies The Giver And The star’s assistant. Good choice and good weekend!

Paper Girls stars four girls – Erin, Mac, Tiffany and KJ – who, as they distribute newspapers the morning after Halloween night 1988, find themselves unwittingly embroiled in a conflict between rival factions of time travelers that will change their lives. forever. Transported to the future, the girls will have to find a way to return to their past, and this search will lead them to encounter adult versions of themselves. While resigning themselves to the fact that their future is very different from what they imagined as 12-year-olds, they are hunted down by a militant faction of time travelers known as Old Watch, which has outlawed time travel so they can stay in power. To survive, the girls will have to overcome their differences and learn to trust each other as well as themselves.

The trailer and things to know about Paper Girls

In a terrifying vision of the future, an agent from a mysterious company uses body implant technology to infiltrate the bodies of other people, prompting them to commit murders for wealthy clients. Brandon Cronenberg directs.

In the future, in a society where the differences between individuals have been canceled and there is no possibility of choice, during the Ceremony of 12, only one will be assigned the task of Keeper of the Memories of Humanity. Jonas will begin to experience those sensations that no one else is granted: the colors, the love, the pain, the frustration, and the terrible secret of the Society in which he lives.

Set in the glittering Los Angeles music scene, comes the story of Grace Davis, a superstar who has taken her talent and ambition to the stars. Maggie is Grace’s personal assistant, always overworked and busy running her errands, but she has never given up on her childhood dream of becoming a music producer. With Dakota Johnson.

David Martin is the lead editor for Spark Chronicles. David has been working as a freelance journalist.
Previous Maíra Cardi says she developed burnout and remembers at first without many signs
Next how do you exercise to get good posture