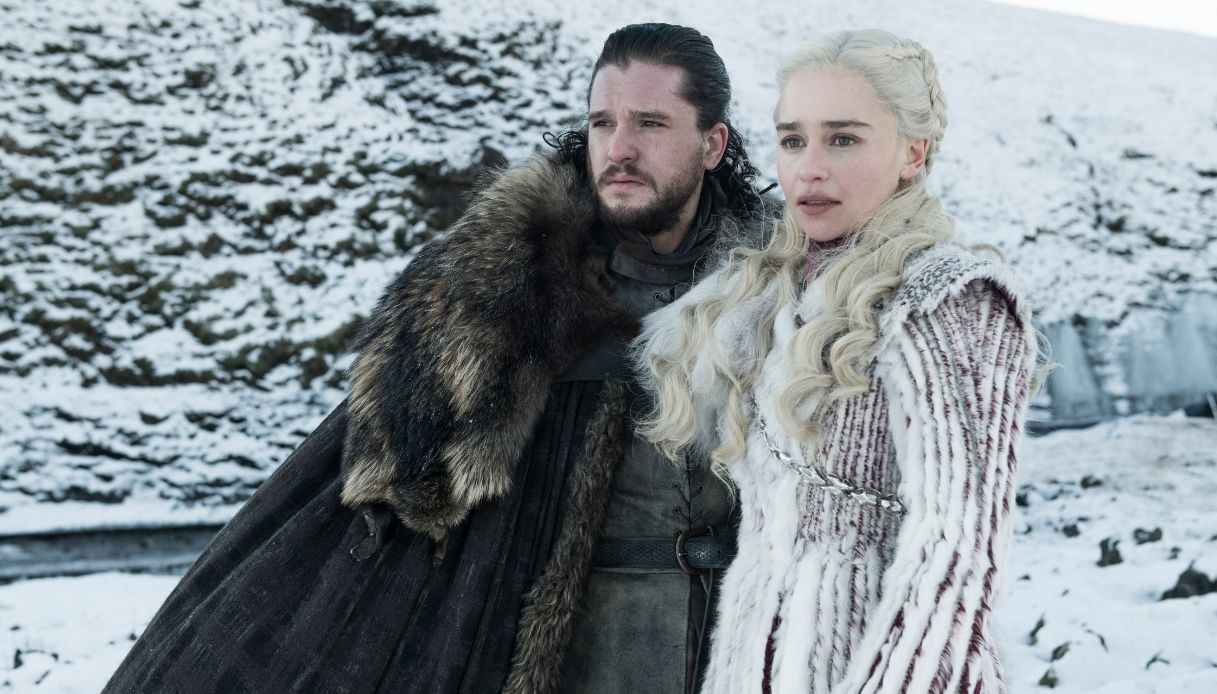 What we know about the Jon Snow spinoff

The new Game of Thrones spinoffs entirely dedicated to Jon Snow (which should be titled Snow) is one of seven “side projects” related to the world of de Game of thrones currently in production or soon to be. The development of new series HBO extension starring Kit Harington (who had already played Jon Snow in the original series) has been launched for a few months now and in fact some rumors are starting to circulate about the possible cast and plot. Here’s everything we know for now.


The sequel to Game of Thrones

While other spinoffs (like House of the Dragonrecently aired on Sky and streaming on NOW) are set before the events told in it Game of thronesit spinoffs about Jon Snow will be set later: it is therefore a sequel full blown, the first since game of Thrones it ended. In the original series finale Jon Snowin exile, ventured northward beyond the barrier with Specter and the Free Folk.

The cast of the Jon Snow spinoff

Kit Haringtonwho plays the protagonist Jon Snow, we will no doubt. But what about the other components of the spinoff cast? Since the events told take place after the Game of Thrones endingin theory it would be possible to see other surviving characters on the small screen again, such as Sansa Stark (Sophie Turner), Tormund (Kristofer Hivju) o Arya Stark (Maisie Williams), who however in the end had left to explore unknown portions of the world.

For the moment, however, the participation of none of these actors (or others) has been announced. John Bradleywhich in game of Thrones interpreted Samwell Tarleyinformally let it be known in an interview that he would be available to participate in the new series. Emilia Clarke (alias Daenerys Targaryen) has instead already said for some time that there won’t be, but in fact her character dies at the end of the original series.

Will there also be Gray Worm?

Recently there has also been talk of the fact that in the spinoff could return Gray Worm. Jacob Andersonthe actor who had played this character in game of Throneshowever judged it unlikely to happen and in fact declared in a recent interview: «I think the only way in which Gray Worm could appear in the TV series is to kill Jon Snow. Gray Worm, in fact, in the original series had asked for justice for the killing of Daenerys Targaryen. After Jon Snow is sent beyond the barrier, Gray Worm leaves Westeros for Naath.

When does the spinoff come out?

It’s far too early to even speculate on a release date for the spinoff about Jon Snowwhose idea was proposed by the same Kit Harington. Indeed, in reality, the fact that the project is under development should not make the fans rejoice ahead of time: it has already happened that HBO in the past filmed the first episode of a new series, only to then decide to discard it anyway.