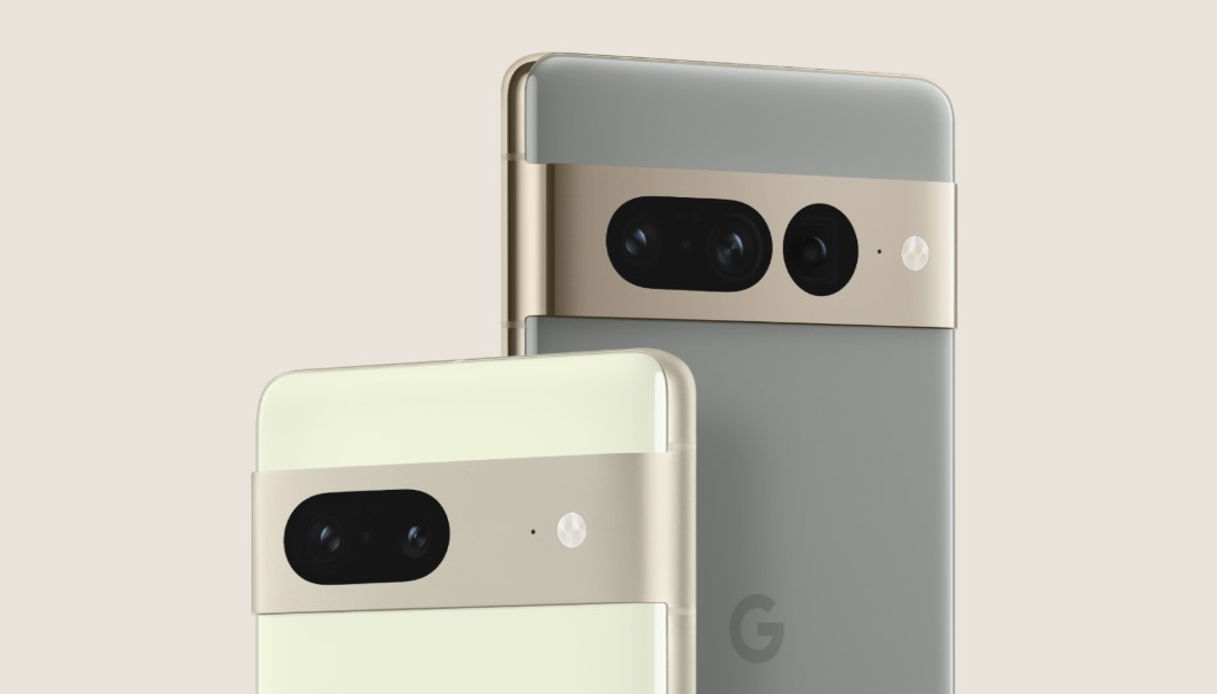 what we will see beyond Pixel 7

Tomorrow, 6 OctoberGoogle will present some of the most anticipated products of 2022. These are its smartphones Pixel 7 and Pixel 7 Pro and its first smartwatch Pixel Watch. As for the other device expected for tomorrow, however, the Mountain View giant decided to announce it in advance a few hours ago: it is the three-band mesh router Nest Wi-Fi Pro.

On the back there will be three cameras: the main one from 50 MP, the 12MP ultra wide-angle and 48MP telephoto lens. In front, however, an 11 MP camera will be positioned for selfies. There battery will be equal to 5,000 mAh with support for charging at 30 W.

The Pixel 7 will still have the chip Tensor G2, but with 8 GB of RAM. The panel will be an OLED FHD + from 6.3 in with an update frequency of 90 Hz. The rear photographic compartment will consist of a main sensor from 50 MP and a 12 MP ultra wide angle; on the front, however, there should be an 11 MP selfie camera. There battery will be 4,700 mAh, with 30 W charging.

The first smartwatch of the Mountain View giant will have a circular OLED display and the chip Exynos 9110with a core-equipped coprocessor Cortex-M33. The two chips will have 1.5 GB of RAM and 32 GB of storage memory available.

The Google smart watch will work with the operating system Google WearOS 3will have integrated Google Assistant and several Big G applications, including the hugely popular Maps.

Pixel Watch will have a battery from 300 mAh, which should ensure a day of use on a single charge. The device will arrive in Chalk, Charcoal and Obsidian colors.

Nest Wi-Fi Pro: how it is

Nest Wi-Fi Pro is the new WiFi router with three frequency bands, with mesh technology, presented by Google but without an official event.

Thanks to Wi-Fi 6Ethe most advanced standard available today at the commercial level, the new router from Google will be able to touch a maximum speed of 4.2 Gbps.

Additionally, Nest Wi-Fi Pro promises to cover a maximum of 120 square meters and has official support a Matterthe new universal standard for home automation devices, which will serve to make the devices of different companies communicate in an optimal way.

The Pixel 7 and 7 Pro smartphones could arrive, barring sudden surprises, at the same price as the current Pixel 6/6 Pro and this means that the Pixel 7 it should cost approx 649 euroswhile the Pixel 7 Pro approximately 899 euros. The launch of the devices in Italy should take place on 13 October.

For what concern Pixel Watchmodel Wifi it will cost in the European market approx 379 euroswhile the variant LTE approximately 419 euros.

Unlike other products, Nest Wi-Fi Pro is already available for pre-orders in Italy at the cost of 219.99 euros.

He likes dogs, pizza and popcorn. Already a fanboy of Nintendo and Sony, but today throws anything. He has collaborated on sites and magazines such as GameBlast, Nintendo World, Hero and Portal Pop, but today is dedicated exclusively to Spark Chronicles.
Previous The most anticipated titles of the Rome Film Fest 2022
Next Gas to the stars? Lidl launches the electric pan on offer