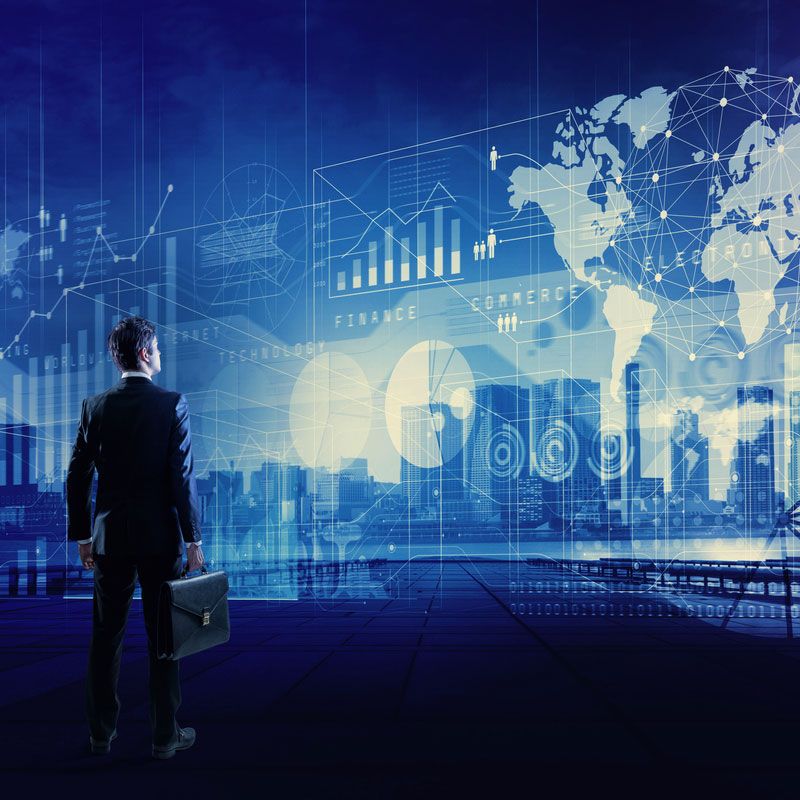 What will happen on the markets after the political elections?

The appointment to the Ministry of Finance and the next budget law will be the first key elements to be monitored. Focus also on the implementation of the PNRR

Financial markets are also watching with interest the results of the Italian political elections; the polls decreed the victory of the center-right coalition led by the exploit of Giorgio Meloni’s Fratelli d’Italia. The alliance will have a definite majority in both the House and the Senate.

Looking at the situation from the perspective of the financial markets, Algebris’ global credit strategies team believes that the next few weeks of government formation will be decisive. In particular, according to experts, the appointment to the Ministry of Finance and the next budget law will be the first key elements to be monitored. “The markets are therefore still in the testing phase, and are ready to test this new leadership day by day, especially in this current volatility environment”, highlighted Algebris’ global credit strategy team.

According to Annalisa Piazza – Fixed-Income Research Analyst at MFS Investment Management – the risks associated with the implementation of the recovery and resilience plan (RRP) represent another challenge for the new government, as a delay could put even more pressure on national emissions. “Therefore, delays and tensions with Brussels cannot be completely ruled out and the volatility of BTPs will continue until the general picture is no longer clear”, the analyst speculated.

Pietro Baffico – European Economist of abrdn – underlined that the first test will be the Budget Law, which will have to be approved already in the autumn. “The tensions between the new government and the European institutions are therefore a risk, a situation that could compromise the disbursement of European funds, add downside risks to Italy’s prospects and limit the ECB’s ability to contain sovereign spreads”, the economist warned.

David Zahn – Franklin Templeton’s Head of European Fixed Income – believes that, following the victory of the Brothers of Italy party, it will be interesting to see political proposals and potential deviations from the promised plans while the coalition government is being formed. “We expect to see continued market volatility over the next 4-6 weeks and we are short on Italian government bonds in our portfolios “, said the expert.

Amundi analysts believe that after the general election, the Italian stock market should experience some relief in the short termwith some recovery in the financial sector, also because, from the point of view of valuations, the Italian market is relatively interesting. “To see a structural recovery, we need more clarity on the composition of the government, on the final approval of the 2023 budget law and on possible changes to the NGEU plan that the incoming government will be able to negotiate with the EU,” speculated the experts. According to Amundi uncertainty about the outlook for Italian equities remains highscenario that leads experts to focus on companies that have visibility on future growth, with some protection from high inflation. “If the center-right coalition sticks to its electoral commitment, we could see fiscal support for Italian companies, which could have a positive effect on the segment of Italian small and medium-sized enterprises,” the experts warned.

The variety offered by video games never ceases to amaze him. He loves OutRun's drifting as well as the contemplative walks of Dear Esther. Immersing himself in other worlds is an incomparable feeling for him: he understood it by playing for the first time in Shenmue.
Previous Ana de Armas talks about the nude scenes in Blonde
Next Inter, Zhang: new mandate to another bank, the one that sold Chelsea | First page