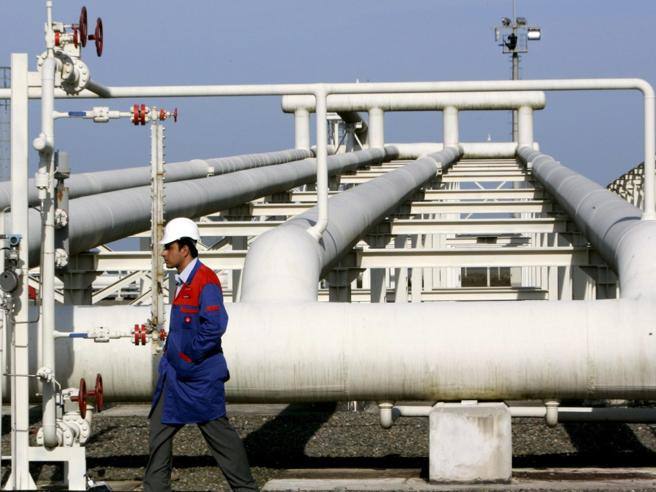 The price of gas soars over 200 euros and Gazprom warns that between now and winter it could break through 300 euros. Trading in Amsterdam on futures shows a rise of 6% in the morning to 233 euros per megawatt hour against 220.11 on Monday. The scorching summer and drought are causing river water levels to drop rapidly, making it increasingly difficult to transport fuels such as coal and therefore forcing utilities to use more gas instead, at a time when the offer from Russia continues to be reduced. Gazprom does not rule out that gas prices in Europe in winter could rise above $ 4,000 per 1,000 cubic meters, the Russian oil group said in a note quoted by the Interfax news agency. That is about 367 dollars per megawatt hour, or about 362 euros. In addition, Gazprom reported that in 7 and a half months supplies to the Russian market decreased by 2%.

Russian gas flows to Europe via some important pipeline routes remained at stable, albeit low, levels. The flows through the Nord Stream 1 gas pipeline from Russia to Germany amounted to 14,604,119 kilowatt hours (kWh / h) at 8 am on Tuesday 16 August, in line with the levels of around 14,600,000 kWh / h of the previous day. Moscow cut the flows on the pipeline to just 20% of capacity on July 27, attributing the cause of the reduction to maintenance work. Applications for Russian gas flows into Slovakia from Ukraine via the Velke Kapusany border point were around 36.5 million cubic meters (mcm) per day, slightly more than the day before, according to operator data. of Ukrainian system. Gazprom said it will ship 42.2 million cubic meters of gas to Europe via Ukraine via the Sudzha entry point, down from 41.9 million cubic meters yesterday. In addition, gas flows eastbound through the Yamal-Europe pipeline to Poland from Germany increased, according to data from operator Gascade. Finally, the gas flows out of the Mallnow metering point on the German border were 4,153,766 kWh / h, compared to about 2,520,000 kWh / h on Monday.

The new surge in the price of gas is also reflected in the cost of electricity. According to Bloomberg, electricity prices in Germany have touched 480 euros per megawatt hour for next year, six times the level of 2021 and double the level of June. On Monday 15 August, contracts for the next day also recorded new records, in Germany as well as in the United Kingdom. The tension on prices concerns both the short and the long term, demonstrating that, if in the long term the markets are concerned about the stability of gas supplies, in the short term the main problems are represented by the demand for electricity for air conditioners and by drought. .

The energy crisis had started as a consequence of the Covid-19 pandemic and was exasperated by the Russian-Ukrainian war. Moscow, which until recently was the main gas exporter to Europe, has begun to reduce supplies to EU countries and is expected to continue to do so. Storage in Europe is currently around 70% of capacity (Italian ones are 74% above the EU average). The rise in stocks last week had brought prices down. But now a new alarm is shaking the markets: the drought in Germany is drying up the Rhine River, the most important in Western Europe for the transport of fuel and other industrial goods. Replacing gas with coal or oil therefore becomes increasingly complex. Furthermore, the greater use of air conditioners due to the heat contributes to increasing the demand for gas. The country that suffers most is Germany, but also for the other EU countries, the increase in the price of gas risks slowing down storage for the winter.

The increases in methane prices are also putting the electricity market in crisis and in this case the main cause is not the war in Ukraine. The surge in gas, in fact, should have caused increases in electricity prices mainly at peak times, when gas plants intervene to cope with the increase in demand. The rise in the cost of electricity is turning out to be more massive than expected. As he explains Energy Newspaper above all, the collapse of French nuclear power generation, putting pressure on various European electricity markets with rising prices. France, in fact, due to low production is becoming an energy importer and is forced to turn to neighboring countries to meet its internal demand. Countries that previously relied on the French surplus to meet their needs.

The variety offered by video games never ceases to amaze him. He loves OutRun's drifting as well as the contemplative walks of Dear Esther. Immersing himself in other worlds is an incomparable feeling for him: he understood it by playing for the first time in Shenmue.
Previous To God Leo Aletti, fighter for life on behalf of Maria
Next Bruscolotti: “Spalletti, I don’t agree on one thing. Napoli have the usual flaw” 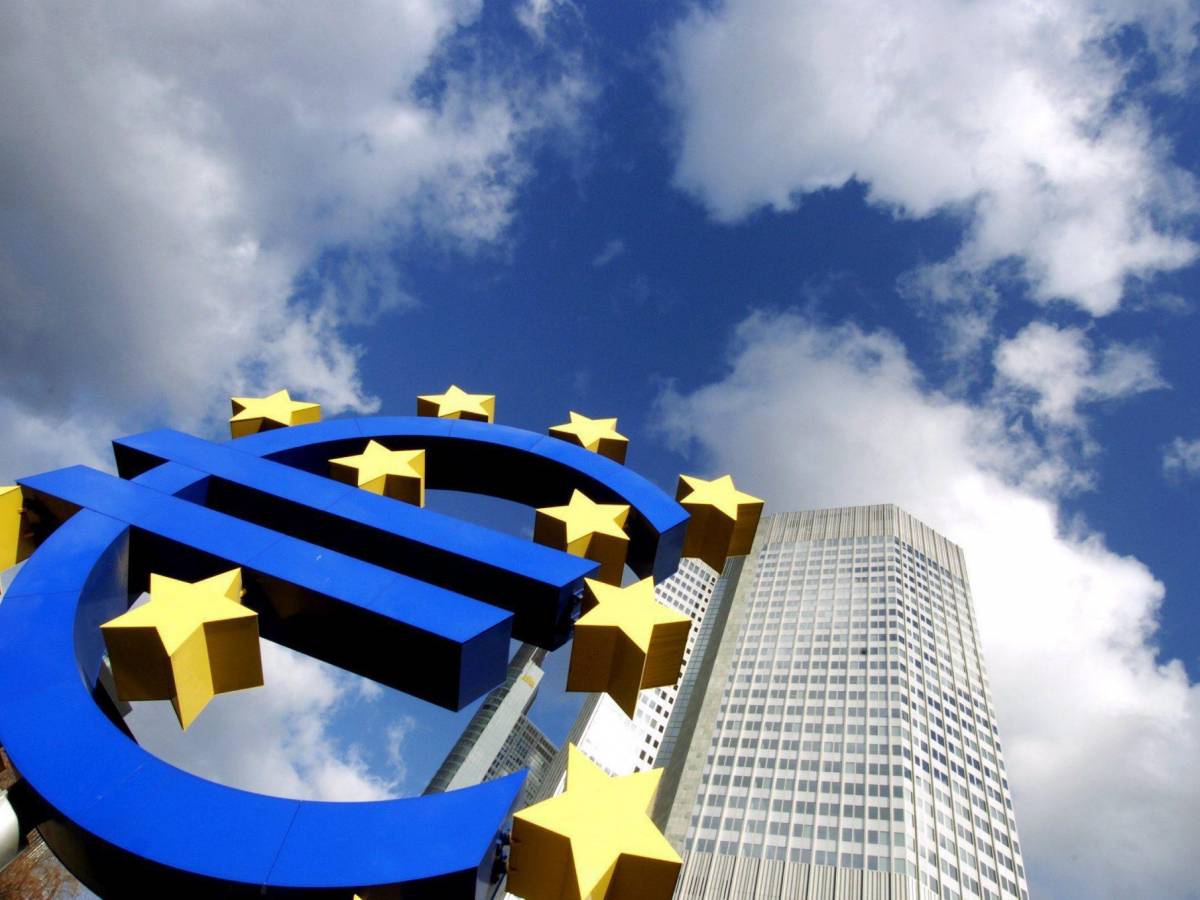 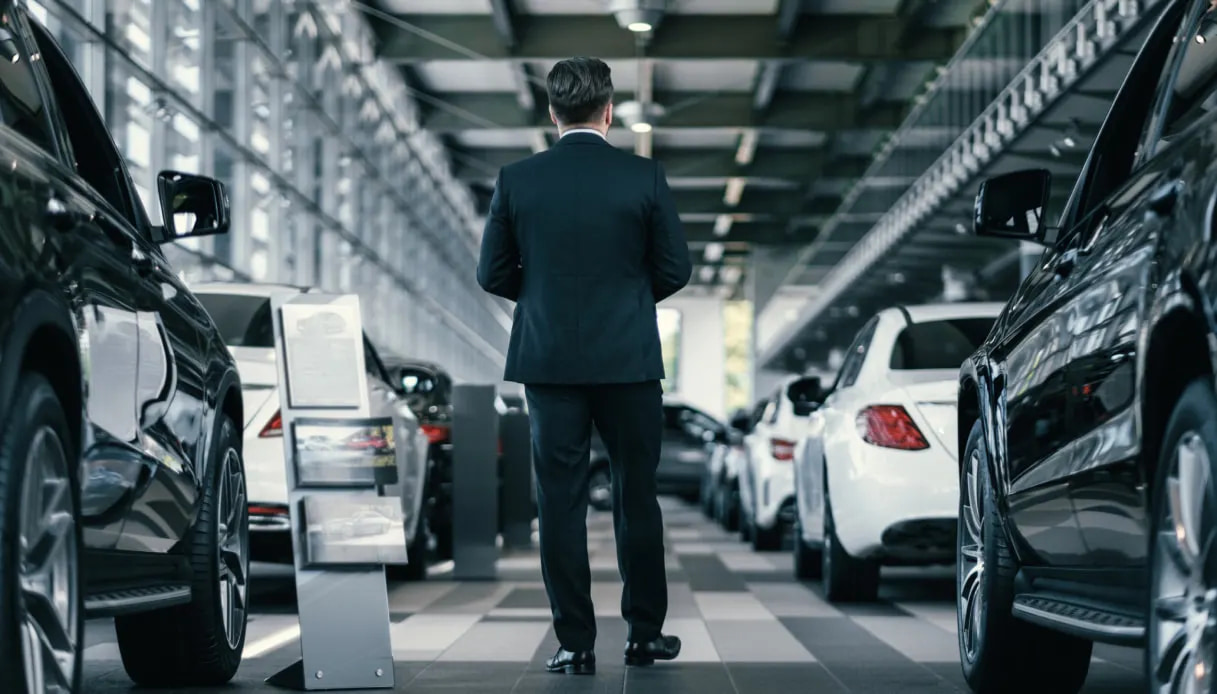