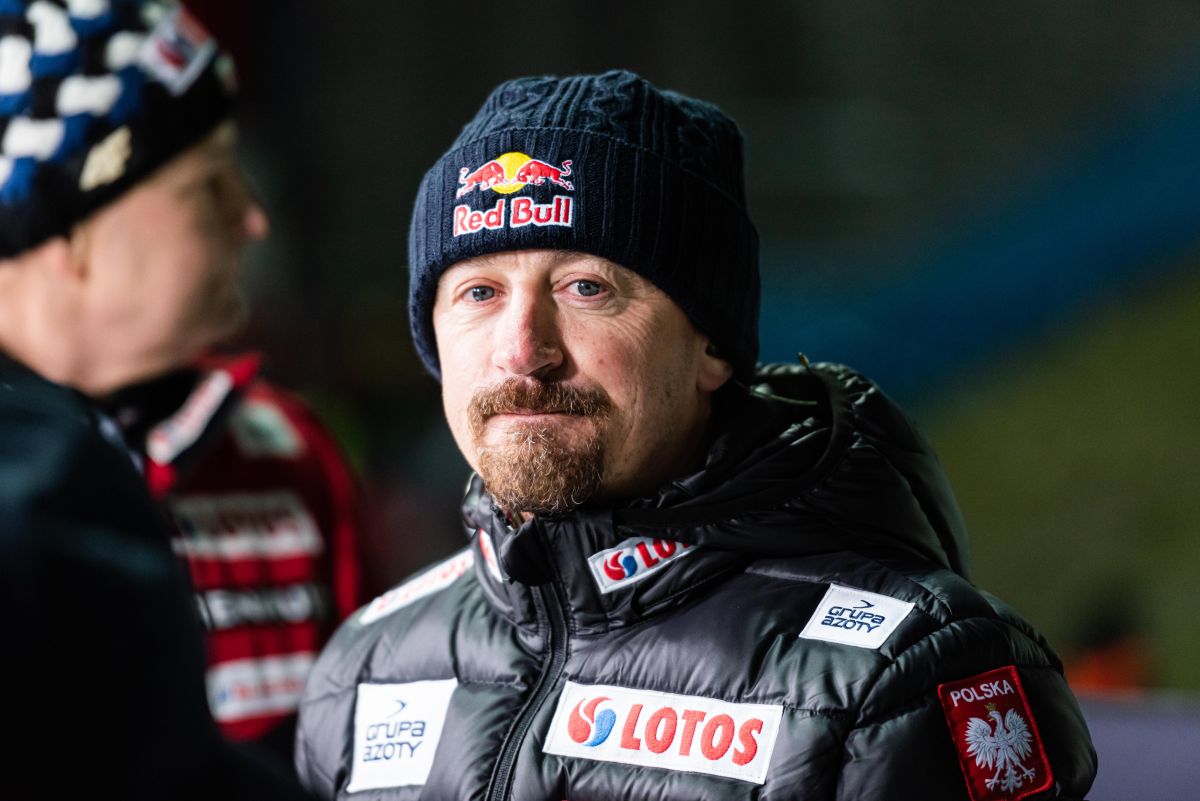 What’s next for Kamil Stoch? Adam Małysz sees only one solution

Kamil Stoch’s crisis more and more serious. In Innsbruck he dropped sensationally in qualifying. Adam Małysz once again showed the coaches what should be done now and answered the question whether the jumper’s mistakes can be eliminated in the competition.

Nightmare. Only such a word comes to mind when you look at how he gets tired during the 70th Four Hills Tournament by Kamil Stoch. The defender of the title, who was mentioned as one of the favorites, jumps less and less with each passing day. In Oberstdorf he was 41st, in Garmisch-Partenkirchen 47th, and in Innsbruck he did not qualify. He took 59th place, despite having great conditions during the jump!

– When I came to Innsbruck, the coaches told me that they had arranged Kamil and they knew what the problem was. It was not visible on the hill. We are now waiting for their decision. We, as PZN, have already issued our opinion, Kamil needs quiet training so that he can show some stable jumps. You have to jump, jump and jump again. For example, when the boys were in Ramsau, they made 16 jumps for several days. It is a little bit, I gave so much in one day or even more – said Adam Małysz, sports director of PZN, right after the sensational qualifying in Innsbruck.

– With such jumps, in my opinion, Kamil should not go to Bischofshofen. He had difficult conditions in training. In qualifying, the aura was favorable to him and he spoiled the jump. His attempts are not stable – added the jumper, outstanding years ago.

SEE VIDEO: What did they do ?! There has not been such a free kick yet

– I don’t know anyone who would be able to correct big mistakes in the competition. Small things can be corrected, but if the trouble is serious, there’s nothing you can do in the competition. There is stress, nerves and the mistake is repeated even more. In addition, there are only three jumps a day during the competition – explained Adam Małysz.

Thus, the great jumper years ago once again makes the coaches understand that it is time for stronger and bolder decisions. – I am their boss and I have to express my opinions. If I say once again that they should think about certain things and it does not get through to it, the only message is the media where I can express my opinion – emphasized the sports director.

After qualifying in Innsbruck, Małysz was also asked about his recent words for TVP, where he did not rule out consultations with an external coach for the team. In Austria, the four-time world champion developed his thought.

– If the staff and the players stay together for a long time, and the group of people is the same with us since the times of Stefan Horngacher, then some small mistakes may not be seen, and this then increases. I will just quote the words of Jan Szturc, who said after one of the training sessions: Damn, each of these players rides differently (in the run-up – editor’s note). I know that the coaches do not want to be bad, they do everything to make it better, but sometimes you have to help yourself – he emphasized.

– The staff cannot close themselves to club coaches. In other countries, the club’s trainers participate in training. When a player does not do well, he returns to such a trainer and trains with him. There are not many club coaches with us, but if there were joint training sessions, the situation would be different – he added.

So it is not known whether the team could be helped by an external coach.

At the moment, everyone is waiting for the decision of the training staff whether Stoch will be withdrawn from the 70th TCS and instead of going to Bischofshofen to train quietly. The announcement on this matter should appear on Monday evening.