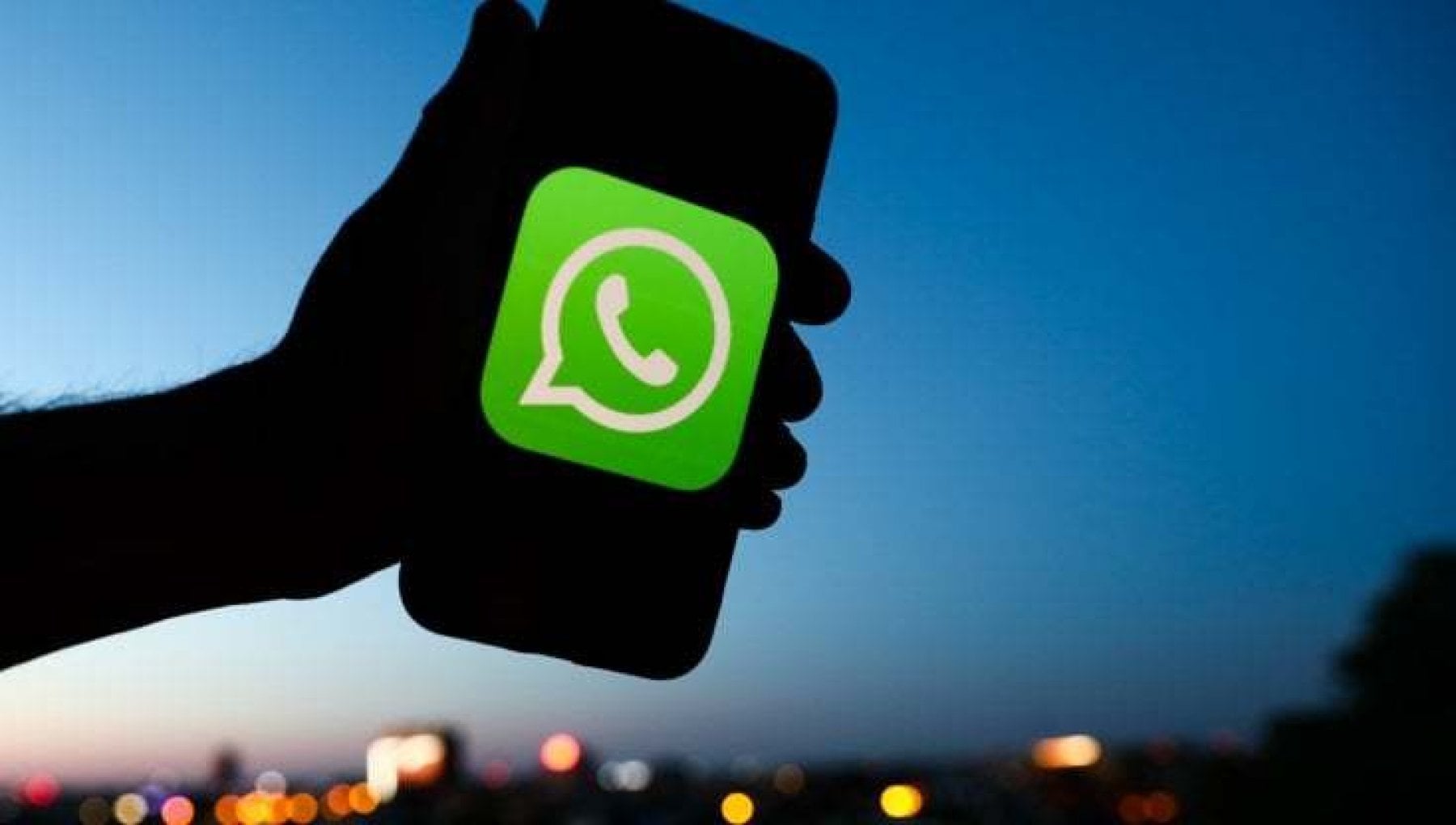 WhatsApp down, Meta’s message service does not work: “At work for recovery”

If you see only one tick, don’t be alarmed. The message system simply does not work: there is a temporary down that is blocking and silently leaving many Italians who use the message app. Half. The malfunction started this morning at 9am. There are thousands of reports on Downdetector, the specialized platform that collects and reports problems across various sites and applications. Give her 8.53 at 9.23 Problem reports went from 2 to 21,592. Downdetector only reports an incident when the number of problem reports is significantly higher than the typical volume for that time of day. Already yesterday afternoon the first malfunction. It lasted a few hours.

The size of the disruption

For some users the service works, albeit patchy. For others the service is offline. The messages do not start: after sending there is the clock – which indicates the problem – or a single tick. The service too WhatsApp Web, the message service for the pc, does not work. The reports on Twitter where the hashtag #WhatsApp down is trending come from all over the world. The reports coming from Italy are almost uniform, with a minor distribution in the South and in Sardinia and in the North East. The other systems of Meta, Facebook and Instagram seem to work.

“At work for restoration”

“We are aware that some people are having trouble sending messages. We are working to restore Whatsapp as soon as possible “: says a spokesperson for WhatsApp. The last disruptions of WhatsApp date back to a year ago, the October 4, 2021 when there was a ‘down’ of all the apps of the Meta group, including Instagram And Facebook, for 6 hours. On that occasion, after the restoration of the services, the official apologies of the founder had also arrived Mark Zuckerberg.

He likes dogs, pizza and popcorn. Already a fanboy of Nintendo and Sony, but today throws anything. He has collaborated on sites and magazines such as GameBlast, Nintendo World, Hero and Portal Pop, but today is dedicated exclusively to Spark Chronicles.
Previous American actress Drew Barrymore on vacation in Capri. The photos
Next Flyer on the car, never get too close – call law enforcement immediately