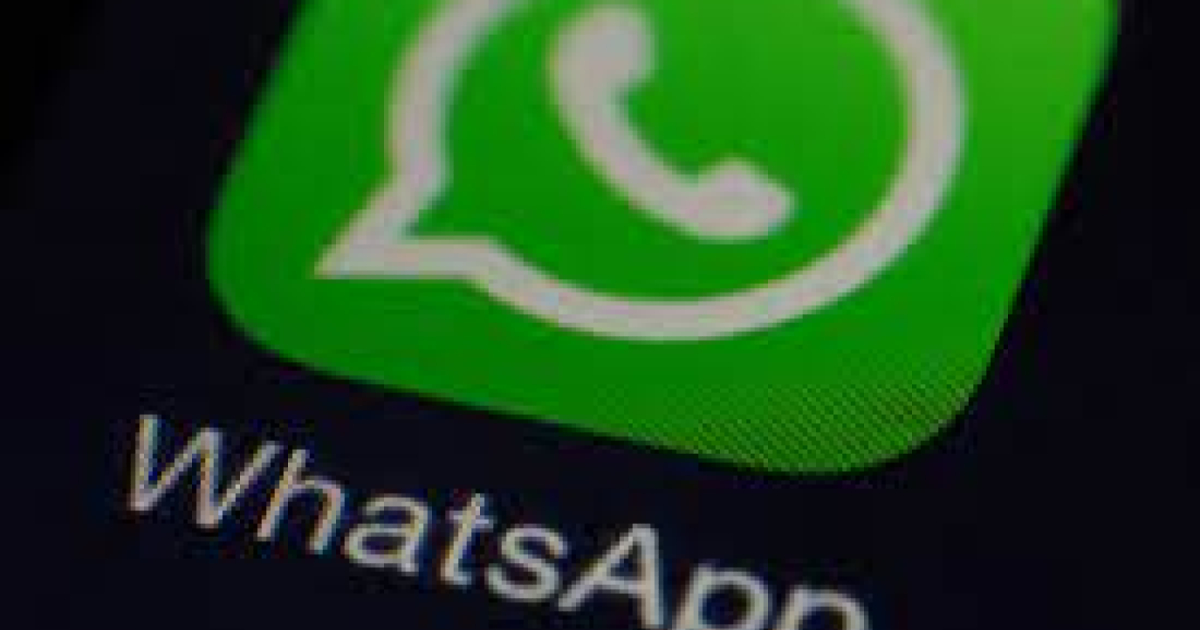 WhatsApp down throughout Italy, the messaging app is back to work after two hours of blocking

WhatsApp is slowly returning to normal after the disservice started between 8:30 and 9, Italian time. They are gradually sharing messages between individual users and in chats. And reports of outages from around the world on the Downdetector.com site are also starting to slow down. This morning the whole of Italy woke up without being able to send messages with the most famous instant messaging application in the world of the Meta group. For the uninitiated, Mark Zuckerberg’s company manages Instagram and Facebook as well as Whatsapp. Obviously, the hashtag #Whatsappdown immediately entered the trend topic on Twitter.

The problem started shortly after 8 am on Tuesday 25 October when the wheel in the top screen started spinning without finding a signal, both in the mobile and desktop versions. Among the reports of inefficiencies on the site Downdetector.com, the impossibility of sending messages to groups and single chats, the non-appearance of the double check for receiving messages. Some users have tried uninstalling the app and reinstalling it, but without success. It was the second malfunction in the Meta house less than 24 hours. On Monday 24 October, after 6 pm, there were already numerous reports of those who could not use Facebook. The latest WhatsApp inefficiencies date back to about a year ago, on October 4, 2021 when there was a ‘down’ of all the apps of the Meta group, including Instagram and Facebook, for six hours. On that occasion, after the restoration of services, the official apology of the founder Mark Zuckerberg had also arrived.

The chat owned by the Meta group has become an infrastructure in many markets, used by 2 billion people, also institutions and governments and increasingly important with smart working. As of 2020, the service has been used to send over 100 billion messages per day

Maneskin, Damiano’s grandfather died: “You made me laugh a lot but today you also make me cry a little”

Leslie Jordan died in a car accident at the age of 67: farewell to the iconic actor of Will & Grace

He likes dogs, pizza and popcorn. Already a fanboy of Nintendo and Sony, but today throws anything. He has collaborated on sites and magazines such as GameBlast, Nintendo World, Hero and Portal Pop, but today is dedicated exclusively to Spark Chronicles.
Previous “The hybrid virus that blends influenza and RSV is capable of evading the immune system”: the study- Corriere.it
Next Chelsea wins in Salzburg and goes to the second round, Sevilla also wins