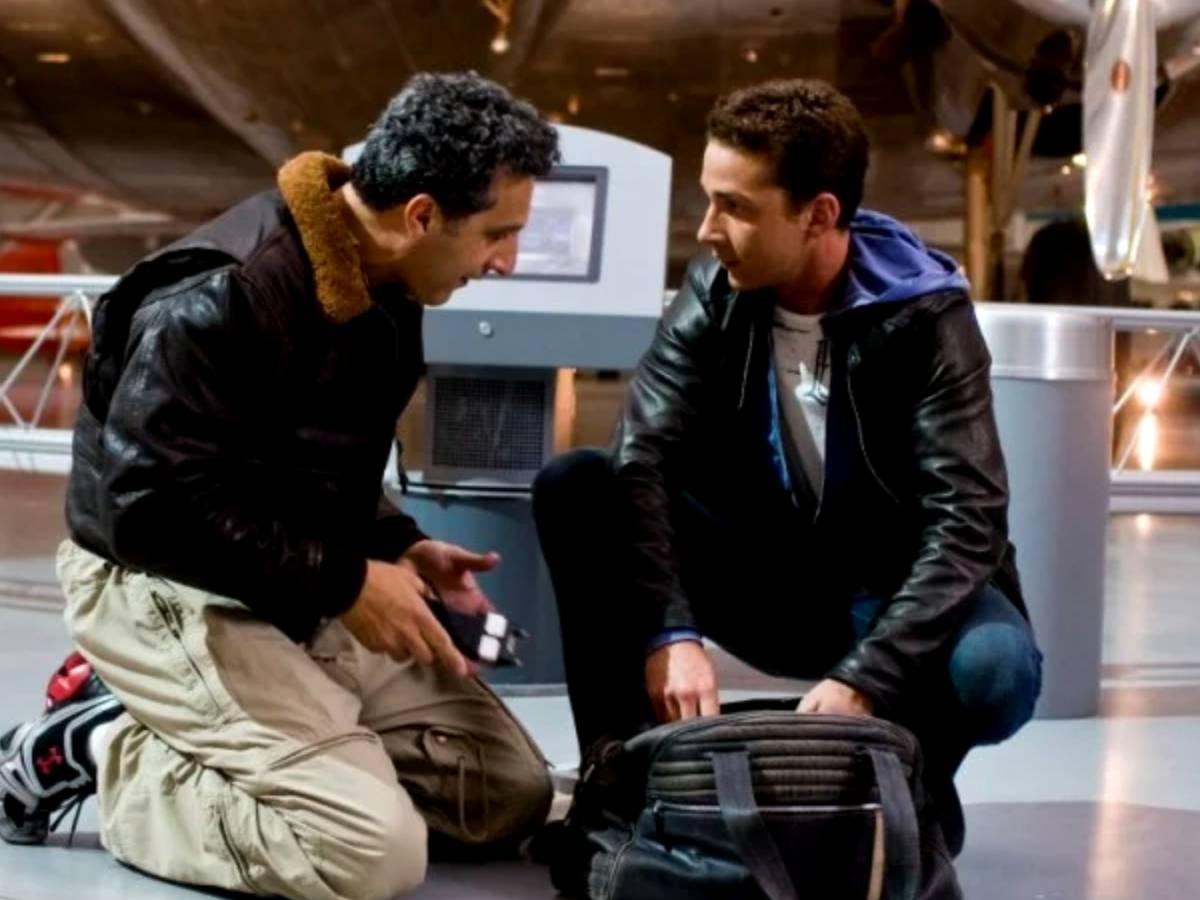 Transformers – Revenge of the Fallen is the second chapter of the saga directed by Michael Bay and inspired by the Hasbro toy line. The film, which airs this evening at 21.23 on Italia 1, was shot in many places, including Jordan. As reported by Coming Soon, the Jordanian royal family loved the first film so much that they made the Royal Jordanian Air Force available for filming.

Transformers – Revenge of the Fallen, the plot

Two years have passed since the Battle of Mission City and now the Autobots are collaborating with the US military to eliminate the last ones Decepticon survivors of the clash. Sam (Shia LaBeouf), meanwhile, is ready to leave for college, which will lead him to have to live away from both beloved Mikaela (Megan Fox) and her yellow guardian Bumblebee. Just as he is about to pack his bags to start his new life, Sam comes into contact with a fragment of the AllSpark that engraves strange symbols on his skin that begin to haunt him. What the boy doesn’t really know is that those symbols are the key to finding the command matrix of machines used to create the Energon, the mineral that is needed to bring the Transformers to life. Meanwhile, the Decepticons find a way to resurrect Megatron who manages to join his old boss, The Fallen, one of the first seven Primes, always Optimus’s rival. Sam, who therefore thought he had left this world behind, will soon find himself employed in a new war that concerns not only his survival, but also that of the entire human race.

Transformers – Revenge of the Fallen it is a film that, on a narrative level, presents numerous storylines that could risk making the use more cumbersome and less functional than what happened in the first chapter of the saga. These numerous stories added to the main one, however, had the merit of bringing the director Michael Bay and the entire production to tour many places in the world, since the second chapter of Transformers has locations all over the globe. As specified on Movie Locations Transformers – Revenge of the Fallen was shot in California, Pennsylvania, China, Jordan and Egypt. And it was during the “Egyptian filming” that a little drama took place between director Michael Bay and John Turturro, who returned to play the role of Agent Simmons after the first film.

Michael Bay, in fact, had obtained the necessary permits to shoot some shots directly on Pyramids of Giza. The scene specifically required the Simmons character to climb one of the Pyramids. At a certain point, as described in detail by the website of theInternet Movie Data Base, John Turturro was forced to stop, blocking filming. He burst into tears quite unexpectedly, taking the whole crew by surprise. At that point Michael Bay, according to what was told by the New Zealand Heraldapproached him and asked him: “Why are you crying? What is happening?”. It was at that point that John Turturro “attacked” his director, telling him: “You can’t do this kind of thing in movies. You can’t shoot like this in a place that’s four thousand years old!” What John Turturro complained about is actually an attitude of which Michael Bay himself is very proud. In the interview with NZ Herald he said: “I’m taking you to places that have never been filmed for a movie. The summit of Petra has never been filmed, full stop. King Abdullah let us use 36 helicopters full of military. We were able to shoot. areas that have not even been granted to National Geographic. “

David Martin is the lead editor for Spark Chronicles. David has been working as a freelance journalist.
Previous white linen like Angelina Jolie in Rome
Next From Kate Middleton’s dress in the painting to Lady D’s niece’s suit, green is the color of royalty