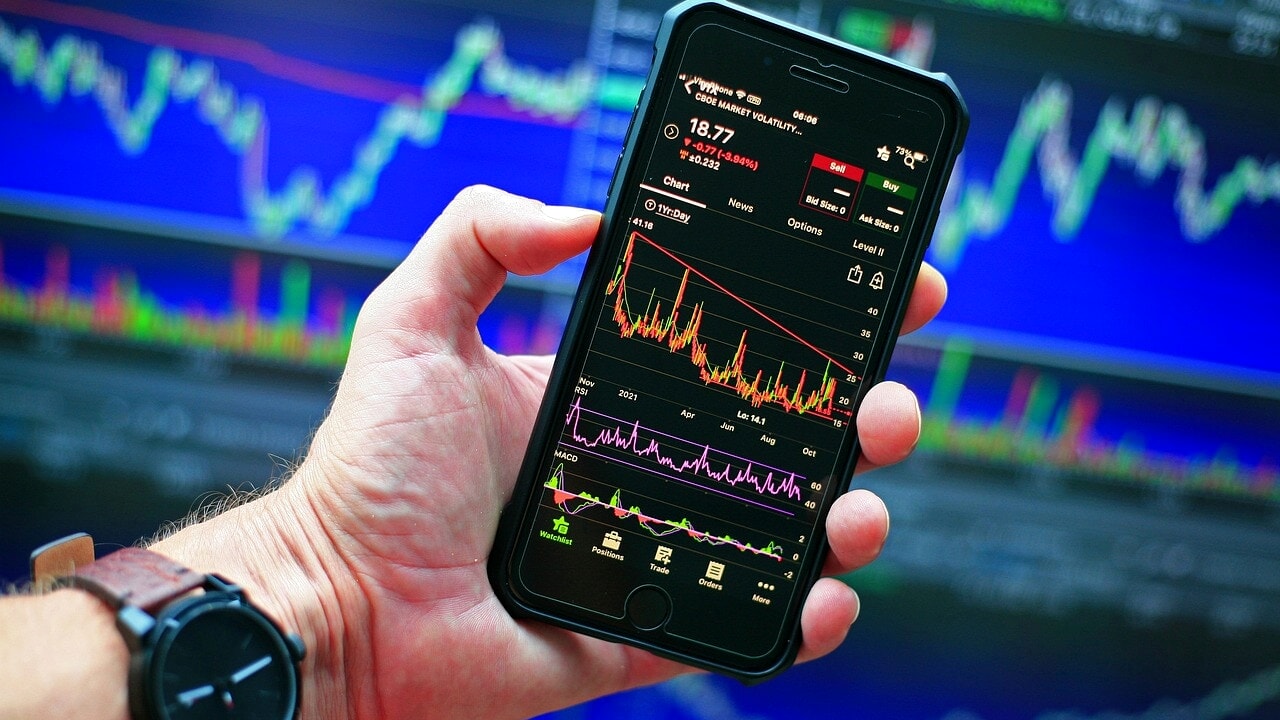 In defending the League’s proposal to raise the ceiling on cash payments from one to 10 thousand euros, the Prime Minister, Giorgia Meloni, argued that cash is “the only legal currency”, while “electronic money is private” . This is why you added that “imposing on Italians the almost exclusive use of electronic money is not only a macroscopic and illegitimate gift to the banks and financial companies that sell this type of service. But it is potentially a risk for the citizen’s savings”.

At the moment, cash is in fact the only legal currency and digital transactions between citizens must always be done through a financial institution or through a Pos, a payment terminal that involves the payment of a commission by the merchant. We cannot transfer euros directly into another person’s account as we could by giving him cash that would pass from ours to his pocket, and we must ask our bank to transfer the money for us. However, this may soon change.

The European Central Bank has decided to launch a two-year investigation phase on the creation of a possible digital euro, a project designed in response to the digitization of money itself and the birth of cryptocurrencies such as bitcoin. This new type of money, based on virtual units of value, moves on the internet without the need for banks to act as intermediaries. This money can be stored on a mobile device or computer and instantly transferred, just like an email, to another computer. This way it can be used to pay from person to person (peer-to-peer). For our economic systems it would be an epochal change.

Traditional money is issued by central banks in the form of cash and reserves held by commercial banks, thus it is the anchor of the monetary system and preserves monetary sovereignty, which can be defined as the ability of governments to control the unity of basic account, at least in their jurisdiction, in order to manage the macroeconomy. Before this sovereignty was national, now with the euro it has become supranational for us. According to Frankfurt “a digital euro issued by the Eurosystem would maintain the availability of a monetary anchor in the digital age, acting as a public good”

But how would this digital euro work? The ECB’s idea is to support it without replacing it with cash. “It would be a secure, easy-to-use and low-cost digital payment means like cash today. It could be used free of charge for essential payment transactions across the euro area. In a world where citizens are increasingly turning to electronic payments and in which the digital payments market continues to grow, a digital euro would offer everyone – families and businesses, small and large – an additional payment solution in central bank money “, explains the ECB.

“A digital euro would provide another way for retailers and small businesses to receive payments from customers. In addition, a digital euro could make available advanced features, such as automated payment or the application of some form of digital identity”, yes still reads in the Frankfurt analysis. On traceability, the ECB assures that “the Eurosystem has no interest in collecting data on payments from individual users, tracking payment habits or disclosing these data to public bodies and institutions. A digital euro would allow citizens to make payments without sharing their data with third parties, unless required for the prevention of illegal activities “.

The digital euro could pass from pocket to pocket, or rather from computer to computer or smartphone to smartphone, without the need for banks. Before seeing the ‘circular’ digital euro, it will still be necessary to overcome several stages and the study work on the feasibility of the project should be completed by October 2023. At that point, the Board of Directors of the Bank of Frankfurt will decide “whether to switch to next phase, dedicated to the development of integrated services and to the conduct of tests and possibly practical experiments “, a further phase that” could take about three years “.

The variety offered by video games never ceases to amaze him. He loves OutRun's drifting as well as the contemplative walks of Dear Esther. Immersing himself in other worlds is an incomparable feeling for him: he understood it by playing for the first time in Shenmue.
Previous “A new space for our customers”. The focus is on musical aperitifs
Next Inter, Matturro in hand: from the idol Sergio Ramos to the “test” Suarez, that’s who he is