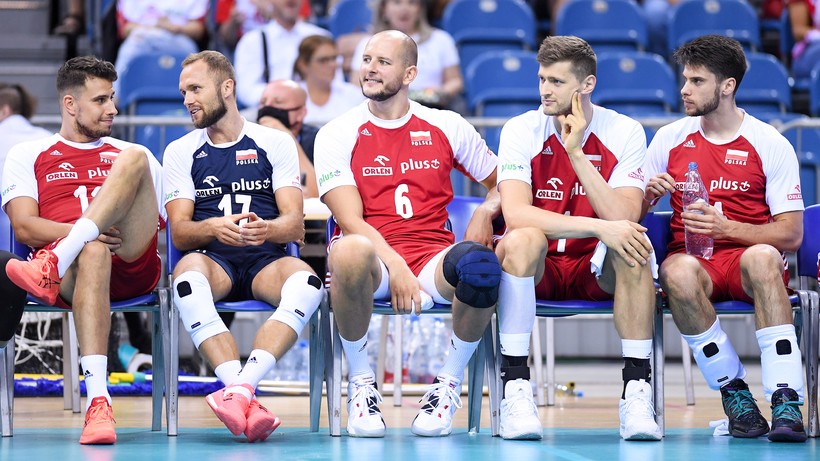 Who is the coach of Polish volleyball players? We got to know the first names of the candidates!

– We have six candidacies, although for a very long time none have been submitted to the PZPS. There was a wait for what would happen and I think that the coaches did not want to take the risk due to the fact that some of them have signed club contracts – said Jerzy Mielewski, the journalist of Polsat Sport for Interia.

See also: PZPS revealed how many applications he received in the competition for the selection of volleyball players

There was no official information as to which coaches wanted to lead the Polish volleyball team. It is only known that there is no Polish candidate among them.

The editor of Mielewski, however, mentioned the names of three coaches who entered the competition. The following are applying for the position of the selector:

– If Nikola Grbić is in this six, I think that he is still number one on Sebastian Świderski’s list and the president of PZPS will do everything to ensure that this coach leads our national team – he admitted.

Grbić won the Champions League 2021 with Grupa Azoty ZAKSA Kędzierzyn-Koźle, but was later bought by Gino Sirci – the owner of Sir Safety Perugia. Initially, he did not even want to hear about the fact that the new coach of his club could combine a job in Perugia with the position of the coach of the Polish national team.

– What happened that Grbić volunteered to lead our team? It was up to him to decide whether he wanted to lead the Polish national team and he gave an important signal in this matter. Now more questions arise. Does this mean that he got along with Gino Sirci and the president of Perugia agreed? Or maybe he did not get along with the club owner and in the case of employing this coach, Perugia will have to be paid a fee – Mielewski added.

When will we know the name of the new coach of the Polish national volleyball team? The PZPS Board Presidium will meet on November 26, while the PZPS Board meeting is scheduled for December 3.

David Martin is the lead editor for Spark Chronicles. David has been working as a freelance journalist.
Previous Klemens Murańka with the coronavirus. Who will replace him? World Cup in Ruce – Ski jumping
Next Hepatitis A in Starbucks. Thousands of people at risk

He ruled in ski jumping for a few years, but then he fell into a …