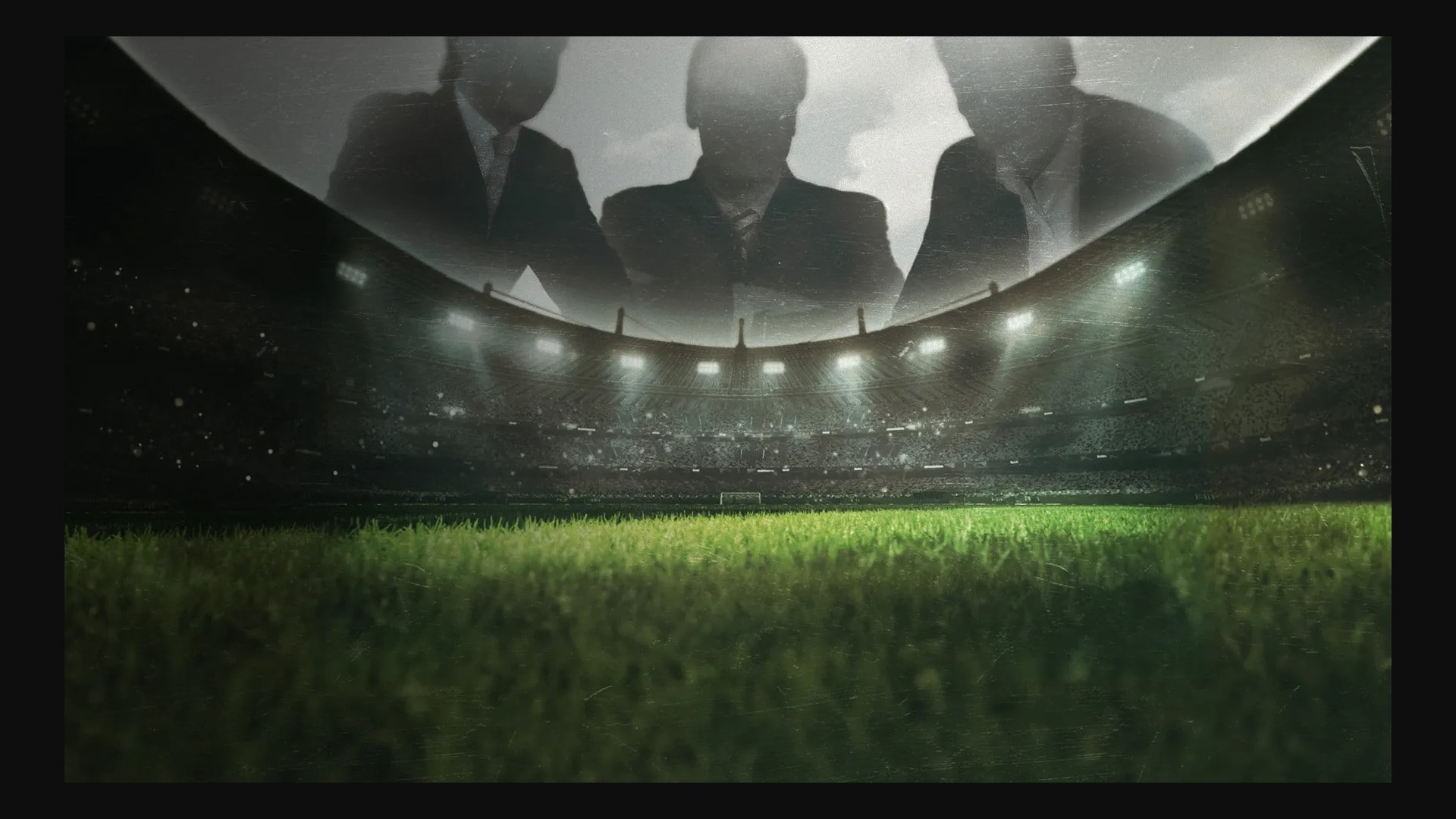 “Who sold the World Cup?”

How is it possible that the 2022 World Cup was awarded to Qatar, a country without a footballing tradition? If the documentary asksWho sold the World Cup?” made by Story Films and Calliope Pictures and proposed in the first tv Saturday 19 November at 21.25 on Nine. Directed by Daniel DiMauro and Morgan Pehme, the doc reconstructs the incredible story of how the most important football competition was sold to the highest bidder by some top executives of international football and how they were then removed from their seats and stolen from their own luxurious lives.

With unique testimonies that bring to light a shocking story, viewers are thrown inside FIFA during the era of Sepp Blatter, the ex-president who for decades has held the role of apex of international football. A world where for some the normal rules didn’t apply. A Shakespearean Story of money, power and corruptionwith a cast of questionable characters including an American football heavyweight like Chuck Blazers and the Qatari businessman Mohamed Bin Hammam.

Among the contributors also an informant from the team of the Qatar assignment tender, the former head of the press office of Blatter, big names in football including Jurgen Klinsman And Landon Donovan and Sepp Blatter himself.