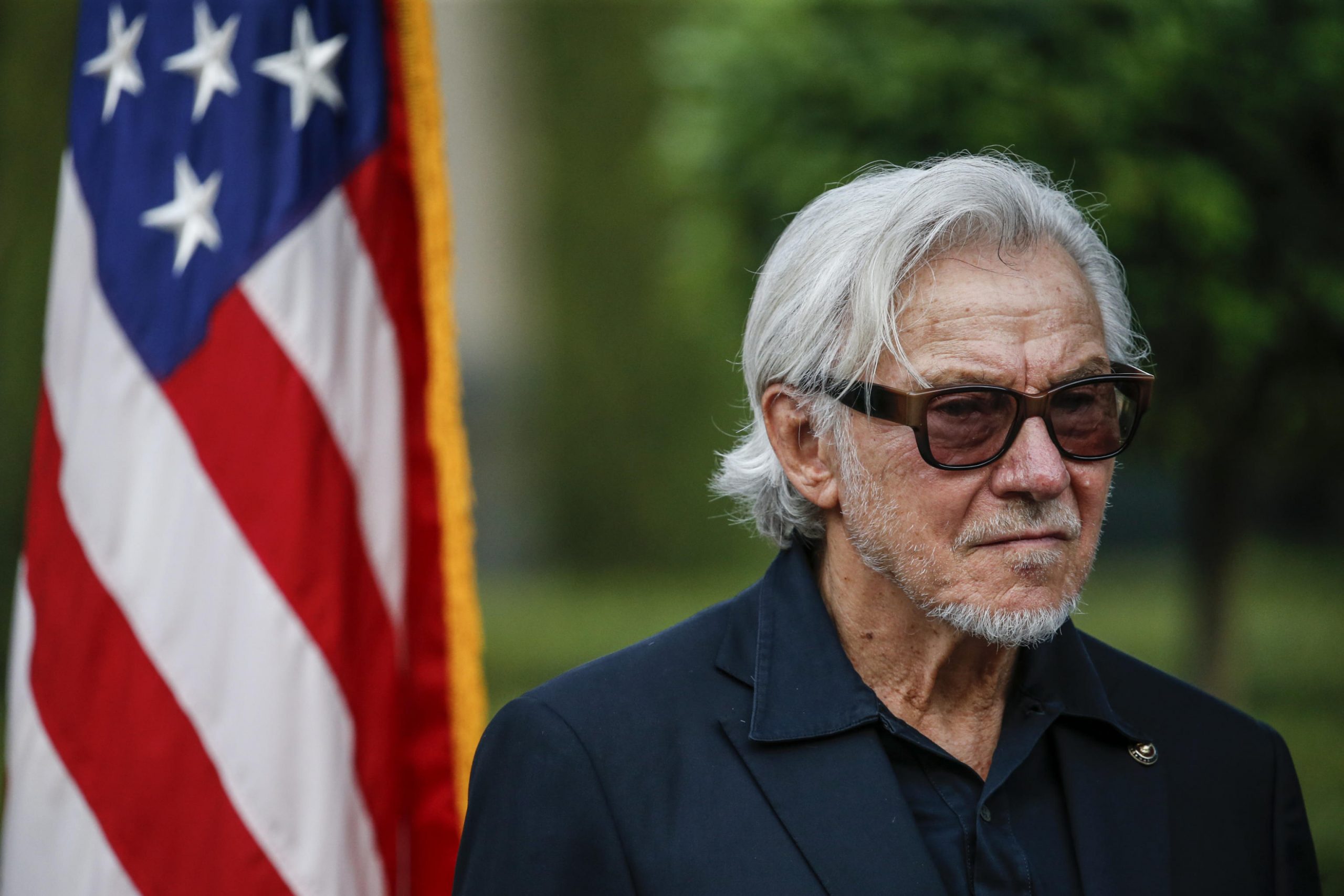 
Who was Meyer Lansky? Known by all as a Belarusian mafioso and main exponent of the Jewish trade union, his story has become popular due to a series of events that have seen him involved and which have been filmed in the film Lansky, broadcast this evening on Rai 3 with Harvey Keitel in the clothes of the protagonist.

Who was Meyer Lansky, the story of the gangster

Born in 1902, Meyer Lansky, born Meyer Suchowlanki, was born in Grodna. As a child he moved with his family to the United States to escape the racial persecutions carried out against the Jews. Thus, he spent his childhood and adolescence in New York and it was there that his first encounter with the mafia and in particular with some of its major exponents such as Lucky Luciano. The two met at school: Luciano gave protection to the little ones and in exchange asked for money, but Lansky refused to pay. When Luciano was imprisoned in 1936, Lansky moved his operational headquarters to Florida, New Orleans and Cuba. He was one of the initiators of the Las Vegas project together with Siegel, with the aim of expanding the Nevada city known for gambling ‘gambling.

Over the years it was accused of tax evasion and for this reason he transferred a large part of the money relating to some casino activities to European banks. During World War II he also became a collaborator of the US Navy who chose him to help find and detect German infiltrators and saboteurs. Then again, he tried to defend partner Siegel in meetings of mafia bosses, since he was accused of having derailed the Vegas project.

In the sixties he decided to invest the illicit funds in the hotel business but became involved in drug deals, smuggling, prostitution and extortion. These problems and the taxman forced him to abandon the scene, at least apparently, moving to Israel but he was unable to obtain citizenship. There he stayed for three years before returning to the United States, Florida, where in 1983 he died after being struck by a cancer that gave him no escape.

Film with Harvey Keitel on Rai 3

The film is broadcast on Rai 3 Lanskywritten and directed by Eytan Rockaway which tells the true story of Meyer Lansky, gangster and leading exponent of the so-called Jewish Syndicate. The director chose Harvey Keitel for the title role while John Magaro played Lansky during his youth and therefore during his early mafia activities, in contact with Lucky Luciano and Siegel. The Rockaway film was released in theaters in 2021 and is a thriller. Other actors include Sam Worthington, AnnaSophia Robb, Jackie Cruz, David Cade, David James Elliott, Alon Abutbul, Minka Kelly, Shane McRa, James Moses Black, Claudio Bellante.

The plot of the film and reviews

When the elderly Meyer Lansky is investigated one last time by feds who suspect he’s the one who hid millions of dollars over half a century, the retired mobster begins to tell an incredible story by making some revelations and confessing an untold truth about to his life as the notorious head of Murder Inc. and the National Crime Syndicate.

Audiences who have already seen the film couldn’t help but have their say about it. On FilmTv reviews have been reported, among many we read: “Historiographical representation of the last segment of the life of the Jewish gangster mayer Lansky, in the process of applying for citizenship to the state of Israel. The narration is in first person, according to the protagonist’s point of view. There are numerous flashbacks that seem to reconstruct the most salient pasts, in reality there are numerous omissions (and errors) of a biographical nature. – then again – The deeds with a more violent and Macchiavellian character of this criminal are neglected. The main subject through cloying reflections tries to justify his work by appealing to an incongruous rhetoric, with abstruse and far-fetched reasoning. The production clearly has sympathy for the former mafioso and tries to impose it through victim and commiserating content. Direction that tries to imitate that of the great Ganster classics such as “The Godfather”, or “Once Upon a Time in America”.