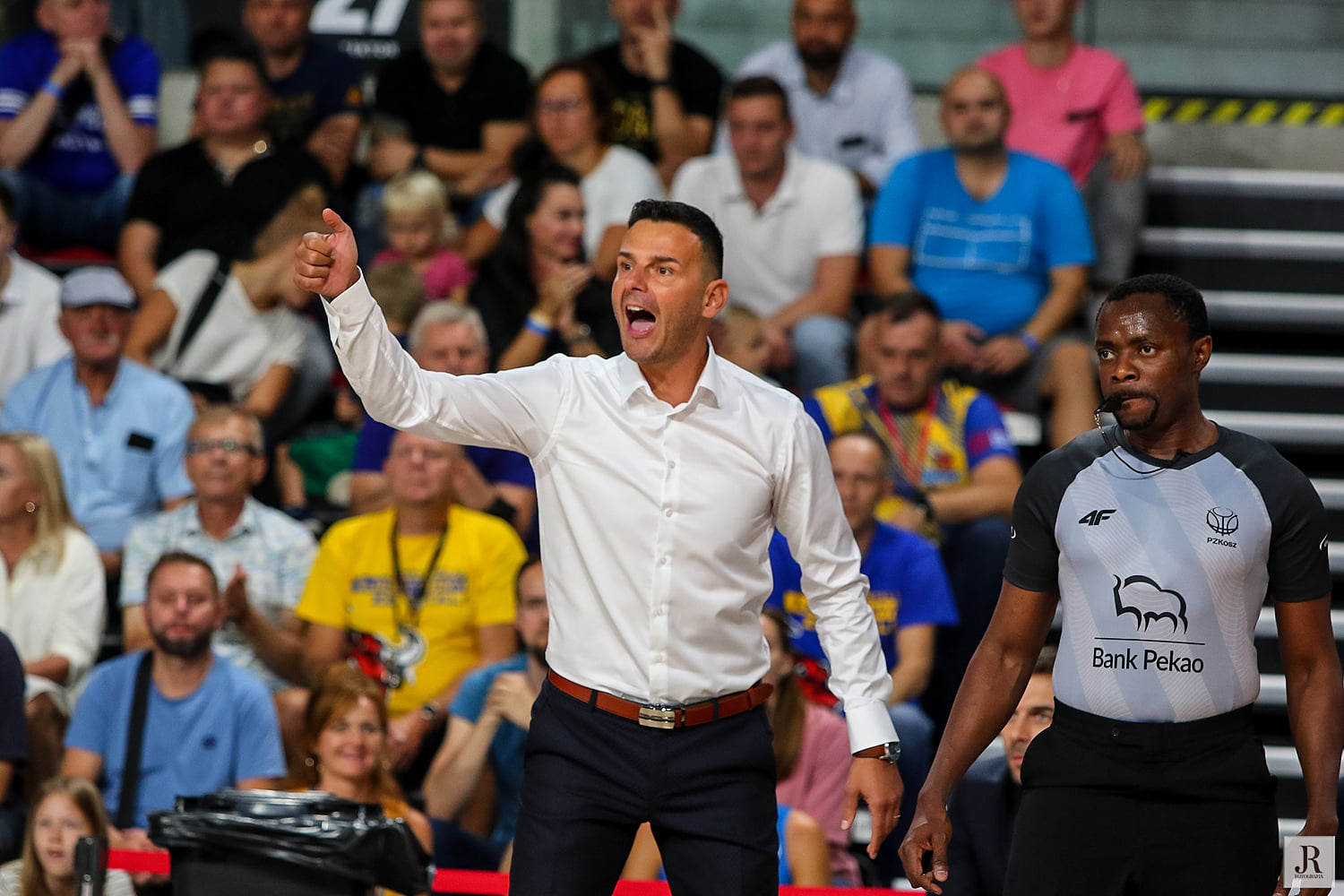 Who will Igor Milicić entrust the role of “the first”? This will be a key decision

Who will be the main playmaker of the Polish national team at Igor Milicic? The match with Israel is already on Thursday. Points at stake in the qualifying rounds for the world championship. Who will be selected by the new coach of the White and Reds?

This is a critical item, or “number one”. Igor Milicić certainly has his tactical plan for his debut as the coach of the Polish national team. Who will be entrusted with the role of the primary playmaker?

In previous years, the game was conducted by AJ Slaughter and Łukasz Koszarek. It was two certainty, and only the “third” changed. Now, however, they will not be on the trading floor. What will Milicić choose?

It seems that he himself hesitated to the end, because among the thirteen players who flew to Tel Aviv there were as many as four players who could play the game – Andrzej Mazurczak was finally “crossed out”.

Łukasz Kolenda, Jakub Schenk and Marcel Ponitka were left on the list. The latter, however, is more of a “two” and a player playing “next to” the quarterback. What’s next? – I talked to the coach and he told me to focus more on the number two position and possibly the number one position – said Kolenda in an interview with Przegląd Sportowy.

So Schenk remains. And in the backstage, it has been said for some time that he will be the first choice of the new selector. Currently – statistically – he is playing the best season of his career. In the colors of King Szczecin, the Energa Basket League is averaging 13.4 points, 6.8 assists, 2.8 rebounds and 1.4 steals.

The 27-year-old likes to command on the court, has recently gained a lot of self-confidence, but also does not have much experience at the European level – in the 2019/2020 season he played 11 matches (in the group stage) in the basketball Champions League. Spending about 15 minutes on the court then, he scored averages of 5.4 points and 2.6 assists. He was Chris Wright’s replacement.

However, the lack of a huge body in Europe is the problem of all the “ones”. Only this season, Kolenda collided with EuroCup, and Ponitka has played in the VTB league and the FIBA ​​Europe Cup.

In Taylor’s squad, Kolenda received appointments and was in rotation with Slaughter and the Barracks. – Such calls and minutes will pay off for the future. It is a valuable experience for him – said the American coach after the last matches in which he was leading the Polish team.

How will it be with Milicic now? Has a lot changed with the new coach? What about style and philosophy? – It’s hard to say if there’s a big change at the moment, because we’ve had little training. It will be possible to evaluate it after a long time, but I think it will definitely be different. Whether it is worse or better, time will verify and above all the results – explained Kolenda.

See also:
We got to know the lineup of Poles for the match with Israel!
A scandal at the NBA game!

David Martin is the lead editor for Spark Chronicles. David has been working as a freelance journalist.
Previous NBA: James has finally spoken, and he’s not happy
Next Crisis on the border. Migrants want to go to Iraq. They don’t know how to do it