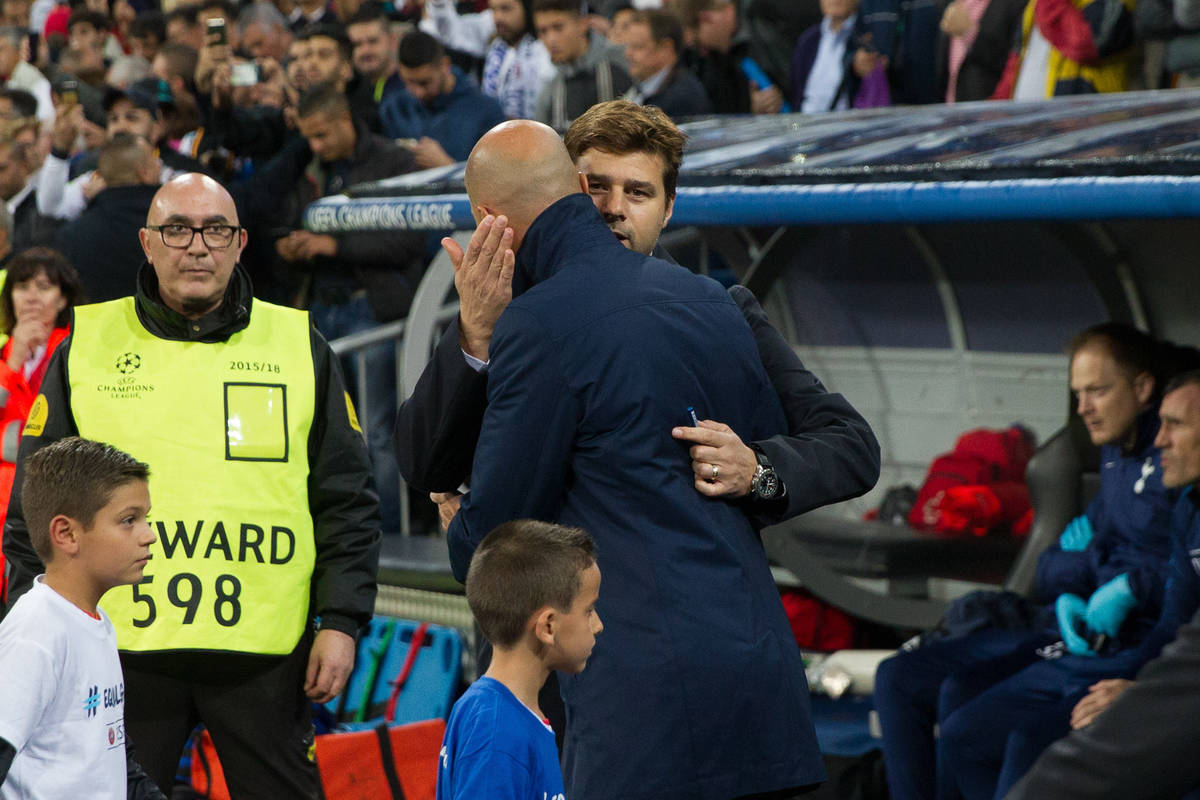 Who will take over Manchester United? A surprising candidate, Zidane reluctant, Pochettino determined

There is a lot of media coverage about who will replace Ole Gunnar Solskjaer as Manchester United’s coach. According to reports, Zinedine Zidane is not interested in working at Old Trafford. In turn, Mauricio Pochettino is very fond of working with the “Red Devils” team.

Ole Gunnar Solskjaer’s adventure with Manchester United is over. Yesterday it was officially announced that the Norwegian was released.

Michael Carrick temporarily took over the “Red Devils” team. The management of the club is intensely looking for a coach who could permanently take over the team.

Zinedine Zidane is mentioned among the candidates. The French, however, had to refuse United activists. His goal is to work with the French national team or in PSG.

Only 2 directions are of interest to Zidane: the national team of France or the PSG. The 49-year-old closed the door to Manchester United. Pochettino, in turn, is open to return to England because he is not entirely happy in Paris. Reshuffles on the coaches’ benches are not out of the question now. [BBC Sport]

However, it cannot be ruled out that a vacancy will soon appear at the Parc des Princes. Mauricio Pochettino’s position is not the strongest. The Argentine is said to be very anxious to take over Manchester United. According to the British media, the trainer would like to move to Old Trafford right now.

Samuel Luckhurst of the Manchester Evening News (the same man who had insider information about CR7’s return to Old Trafford) reports that Mauricio Pochettino would be eager to take over United later this season. As long as he can get out of his contract with PSG.

In turn, “The Athletic” informs that Steve Bruce has declared his readiness to work in Manchester. The 60-year-old was released from Newcastle not long ago. Now he is ready to lead the Red Devils until the end of the season. An experienced coach would help stabilize the mood in the United dressing room.

David Martin is the lead editor for Spark Chronicles. David has been working as a freelance journalist.
Previous The situation in Ukraine, as in Georgia, just before the Russian attack
Next Russia is threatening Moldova with turning off the gas tap 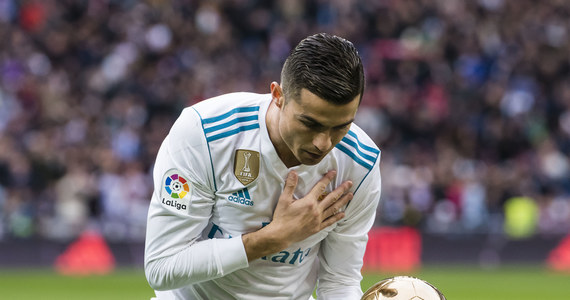 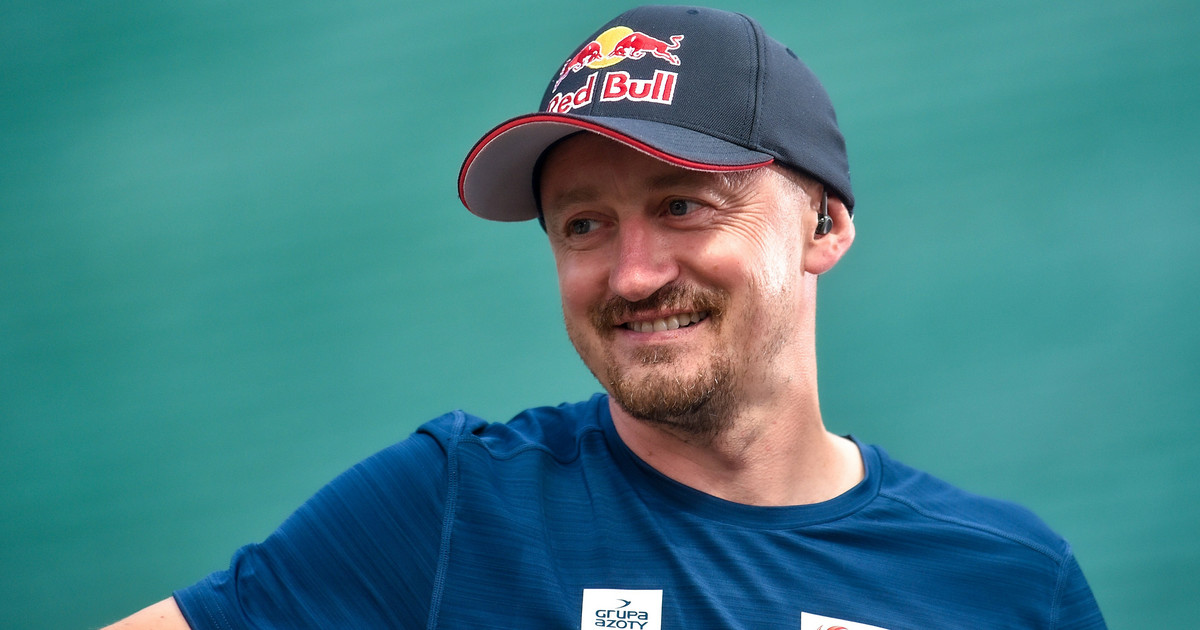 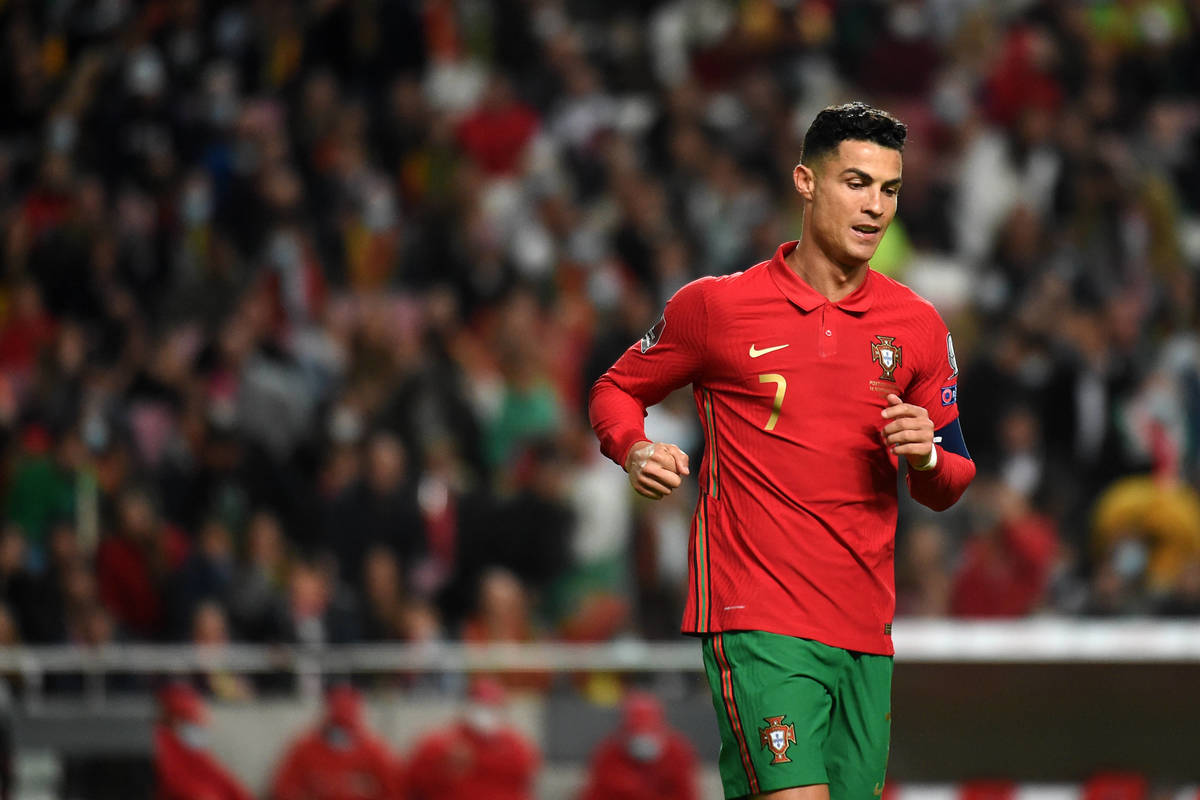