The infections from Covid-19 date back. Just when the pandemic seemed to be over and while all the media attention is directed to the massacre that Putin is carrying out in Ukraine, the Sars-CoV-2 returns overbearing in our daily lives. And he does it, once again, in other guises.

BA2 is the name of the new variant of the virus, or more simply Omicron 2. The latest ISS flash survey dates back to January 31, a sign that we have learned nothing from the mistakes of the past and Italy does not want to know about sequencing, and shows a presence of BA2 in Italy of 3% of the total samples. analyzed. Since then we don’t know anything about Omicron 2.

As always the most accurate data comes from Israel, Denmark and the United Kingdomwhich are already going through a phase of prevalence of BA2 and where the preliminary studies conducted so far hypothesize one greater diffusivity of about 30% compared to the original Omicron; which, we recall, was already enormously more contagious than all previous variants. If these data were confirmed, we would be faced with a virus whose contagiousness would be unprecedented, at least among the viruses with which man has come into contact. The parameter R0, which indicates how many people a positive on average is able to infect in the absence of countermeasures, would be around between 15 and 18. Delta’s, already very contagious, was around 5.

Another clue that would link the resumption of infections to the spread of the new variant comes from Umbria, where a survey conducted on 7 March indicated a prevalence of Omicron 2 at 60% of the sequenced samples. And it is no coincidence that Umbria is currently the region with the greatest incidence in Italy: approx 1000 cases per 100 thousand inhabitants and an estimate of Rt at 1.23.

The epidemiological situation in Italy

For about a week in Italy there has been an increase in the positives detected: + 31% in the last seven days compared to the previous ones (data updated to 10 March 2022). The positivity rate is also growing again, never falling below 10%, while the number of swabs carried out falls, which suggests a significant underestimation of the actual positive cases. Hospitalizations are still not increasing (-13%), beds occupied in intensive care (-17%) and deaths (-21%), but by now we have learned that it takes some time from the increase in cases before we see them grow, although we all hope this does not happen.

The increase in cases is observed in all regions but is more marked in the Center and in the South, where there is also the highest incidence: Umbria, Calabria, Marche, Sicily, PA Bolzano, Puglia, Basilicata and Molise those with the highest incidence; Valle d’Aosta, Piedmont, Lombardy and Emilia-Romagna those with fewer viruses in circulation.

Vaccinations continue to decrease, about 30% less than last week, at the rate of about 65,000 doses per day. The Italian population that has received at least one dose is 85.5% of the total, which concluded the vaccination cycle 83.7% and received the booster dose on 64.2%. To these must be added a 4% of the population healed in the last six months. The percentage of children between 5 and 11 years old vaccinated is still low: only 36.8% started the vaccination cycle and 32.3% received the second dose.

The situation in Europe

Omicron 2 is driving a new increase in cases across Europe, although no country currently has worrying signs in its hospitals. In UK the rise began about 10 days earlier than in Italy, towards the end of February, and currently there are more than 65,000 daily cases. Also in Denmark and in France cases have been rising since early March as well as in Germanywhich at this moment records the most worrying situation in Europe with beyond 300 thousand cases every daya blunder even for a country of 80 million inhabitants.

Good news comes from Danish Health Authority data indicating a 5% reinfection rate with Omicron 2 in Denmark, possibly due to reinfections related to variables prior to Omicron. In fact, a WHO document published on February 22 notes that the possibility of reinfection with Omicron 2 for those who have already contracted Omicron 1 is very low.

Finally, as alwaysthe good news comes from vaccines, which data indicates to us to be more effective against Omicron 2 than Omicron. The data are those in the table taken from the latest report by the UK Health Security Agency, relating to the efficacy of vaccines in preventing the symptoms of the disease against Omicron (BA.1) and Omicron 2 (BA.2). As can be seen from the data, up to the ninth week, vaccines guarantee higher protection against BA.2. Data from week 10 onwards for Omicron 2 has yet to be consolidated.

Making predictions on how the pandemic could evolve in the coming weeks in Italy and Europe is, as always, very difficult. On the one hand, the high number of vaccinated and cured people should protect us from uncontrolled waves, at least in hospitals. On the other, however, such a contagious variant risks creating dangersespecially for those who are not vaccinated or for the most fragile.

The excess mortality due to the pandemic in the world

In Italy, the number of real deaths caused by Covid-19 could be double those counted, even triple in the world. This is what emerges from a study published in the prestigious journal The Lancet and from the report on Italian excess mortality by ISTAT.

The work published in The Lancet estimates that in Italy the deaths caused by Covid-19 are actually double: about 260 thousand against 137 thousand officers. In the world, however, the same article estimates between 17.1 and 19.6 million real deathscompared to the “only” 6 million counted in the official statistics at the end of 2021. A huge difference, which would bring the Covid-19 pandemic closer to that caused by the Spanish flu between 1918 and 1920. 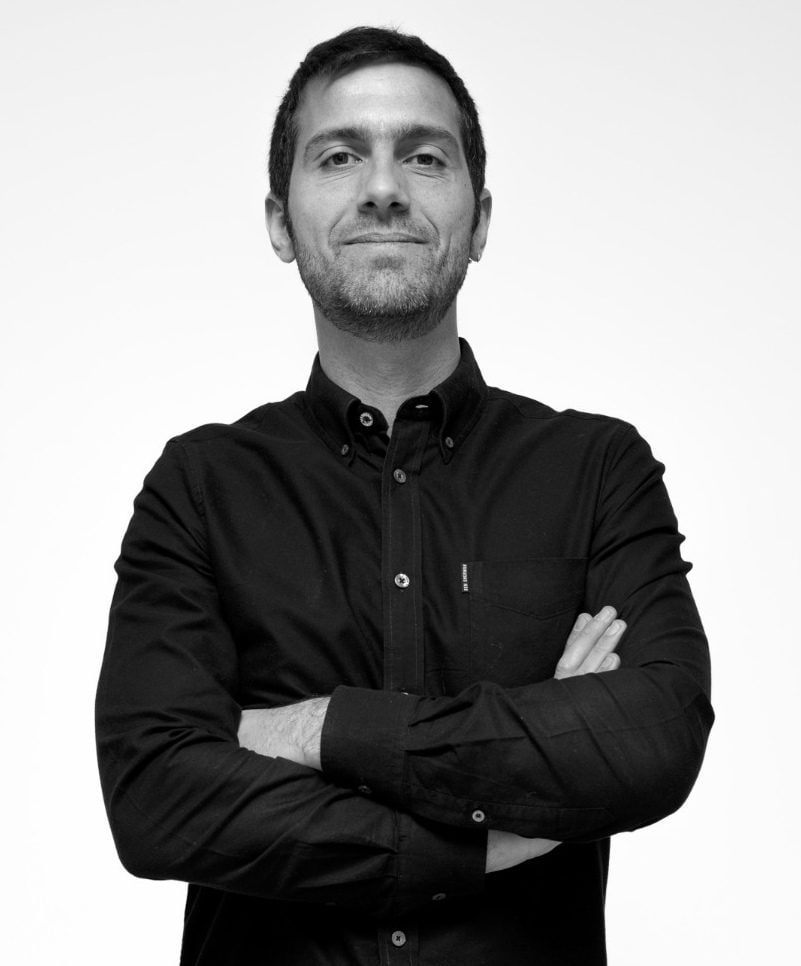 Physicist by training, scientific communicator by profession. I deal with science, technology, innovation, and help communicate them well. Founder of the “Coronavirus – Scientific Data and Analysis” project. All about me on giorgiosestili.it

Videogames entered his life in the late '80s, at the time of the first meeting with Super Mario Bros, and even today they make it a permanent part, after almost 30 years. Pros and defects: he manages to finish Super Mario Bros in less than 5 minutes but he has never finished Final Fight with a credit ... he's still trying.
Previous Here are the war crimes committed by Vladimir Putin. At Omnibus Sabino Cassese demolishes Russia – Time
Next Why 50 countries risk famine with war in Ukraine, explained by Maurizio Martina (FAO) 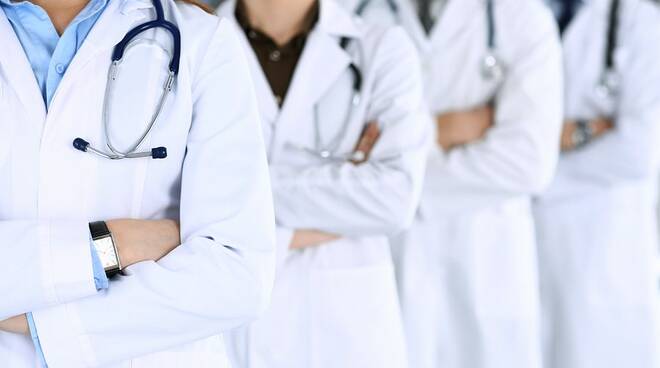 Lombard Health, Mammì (M5S): “Has the League forgotten to govern for twenty years?”

(red.) “The deputies and senators of the League obviously do not know that the League …