In the first round of the presidential elections held Sunday in Brazil, outgoing President Jair Bolsonaro achieved a surprising result: he took 43.2 percent of the vote, a much higher percentage than what polls predicted, and forced his main challenger, former left-wing president and leader of the Workers’ Party (PT) Luiz Inácio Lula da Silva, to go to the ballot (Lula got 48.4 percent). The pre-election polls gave the two far more distant: the more reliable one, from the Datafolha institute, gave Bolsonaro 36 percent.

The unexpected result of the first round could now have significant consequences on the outcome of the runoff on October 30, as Bolsonaro is considered the candidate with the most momentum, although Lula is still several points ahead of him.

The failure of the polls has both technical and political reasons. Among the technical reasons, experts explained to Le Monde, there was “an absence of data”. The last complete census of the Brazilian population, on which the poll calculations are based, dates back to 2010, and since then many things have changed: in particular, the population of evangelical Christians, who are on average very strong supporters of Bolsonaro, has grown a lot. and they have probably been underestimated in statistical surveys. 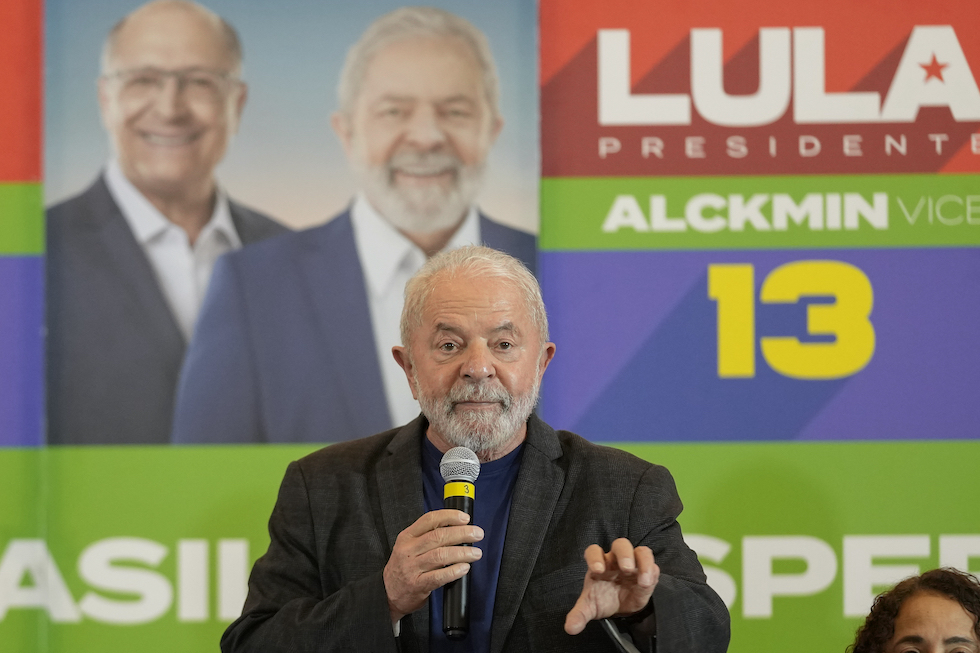 There are also various political reasons: the far-right forces loyal to Bolsonaro, supported by the president, have for some time now been carrying out a campaign to de-legitimize various democratic institutions, such as the judiciary and the media. Bolsonaro, among other things, has refused on multiple occasions to ensure that he will respect the election result and has argued that all previous elections, including the one in which he was elected, were rigged.

This campaign also had consequences on the polls, which have been defined as “liars” by Bolsonaro and his team because, in fact, they gave Lula a large advantage. Many supporters of Bolsonaro had refused for months to respond to telephone polls, or had responded with misleading information, which may have reduced the accuracy of the readings.

At the same time, Lula’s election campaign was rather disappointing: many Brazilian voters voted for Lula mostly in opposition to the far right, and the former president was unable to arouse the enthusiasm that often accompanied that of Bolsonaro.

On Sunday in Brazil there was not only a vote for the president, but also to elect 27 of the 81 senators, all 513 members of the Chamber of Deputies and all 27 governors of the country’s states. In these elections, Bolsonaro’s surprising success was also quite tangible. Bolsonaro’s Liberal Party was the most voted in both the House and the Senate (even if the majorities are still difficult to reach) and its allies managed to conquer important states, such as that of Rio de Janeiro.

In this context, Bolsonaro can present himself not only as the candidate with the most momentum, given the recent electoral surprise, but also as the most stable one, because the right already controls various institutions and has a good chance of controlling parliament. Lula still remains ahead in the polls, but various analysts say he will have to review much of his campaign between now and October 30, the day of the ballot.

Videogames entered his life in the late '80s, at the time of the first meeting with Super Mario Bros, and even today they make it a permanent part, after almost 30 years. Pros and defects: he manages to finish Super Mario Bros in less than 5 minutes but he has never finished Final Fight with a credit ... he's still trying.
Previous Lewandowski undermines Borja Iglesias in Liga
Next Charlene of Monaco and Charlotte Casiraghi at Paris Fashion Week