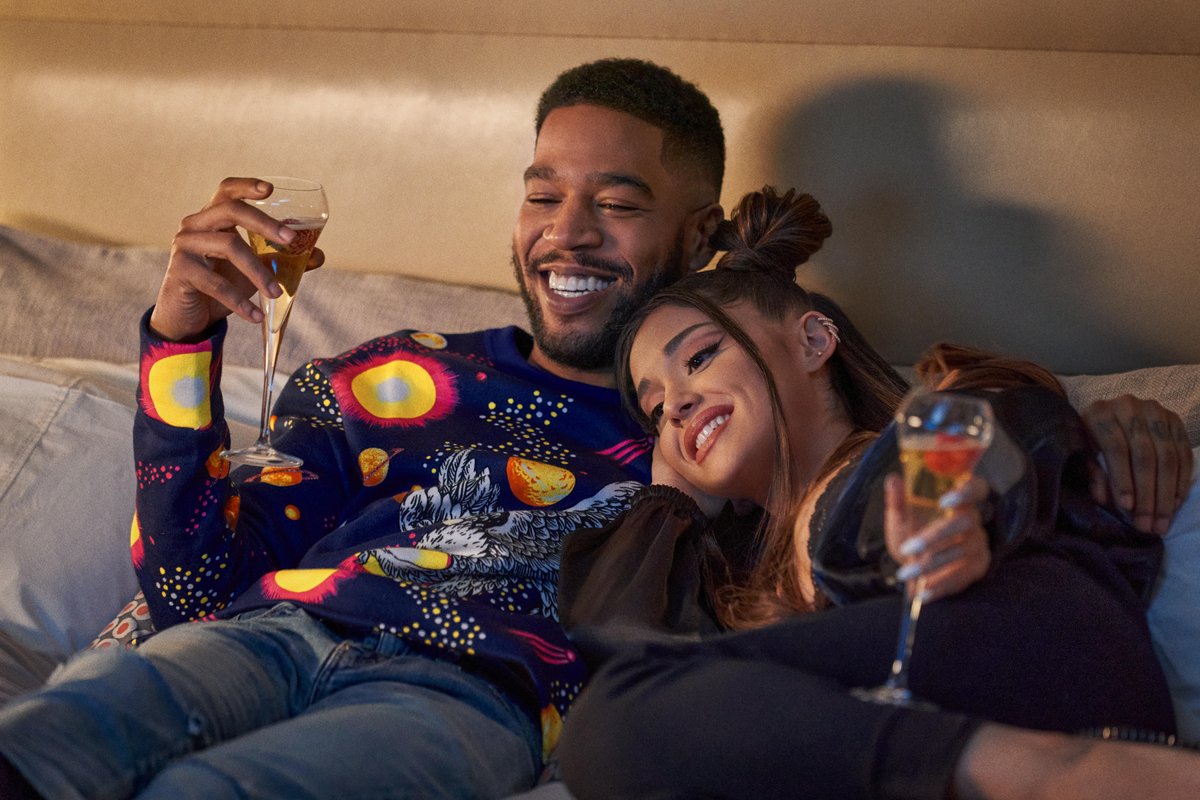 Directed by Adam McKay Don’t Look Up will be one of the most important players in the Oscar-winning race. One of the categories in which a Netflix movie can win will certainly be the one for the best movie song.

Ariana Grande, who will appear on the screen in Don’t look up posted a song on her social media that she performed with Kid Cudi (he will also be present in the film). The song was titled “Just Look Up” and will promote the highly anticipated film by Adam McKay.

Astronomy student Kate Dibiasky (Jennifer Lawrence) and her professor Dr. Randall Mindy (Leonardo DiCaprio) discover that a comet is orbiting the Solar System. The problem is that it is on a collision course with Earth – and as if that were not enough – nobody cares about it. It turns out that trying to warn humanity about the deadly threat of Mount Everest’s size leads to many awkward situations. With the help of dr. Oglethorpe (Rob Morgan), Kate and Randall storm the media. They begin with the office of the carefree Mayor of Orleans (Meryl Streep) and her loyal son Jason (Jonah Hill), who is also her chief of staff, and end with the entertaining morning show The Daily Rip hosted by Brie (Cate Blanchett) and Jack (Tyler Perry). With only six months left until the comet collides with Earth, mastering the 24-hour cycle of information and getting the attention of a social media-fascinated public before it’s too late turns out to be a shockingly comical experience. What does it take to make the world just look up?

The premiere is on December 24.

He likes dogs, pizza and popcorn. Already a fanboy of Nintendo and Sony, but today throws anything. He has collaborated on sites and magazines such as GameBlast, Nintendo World, Hero and Portal Pop, but today is dedicated exclusively to Spark Chronicles.
Previous USA. It was near paralysis of the state. The Senate voted in the provisional budget
Next The first section of A1 with three lanes in both directions 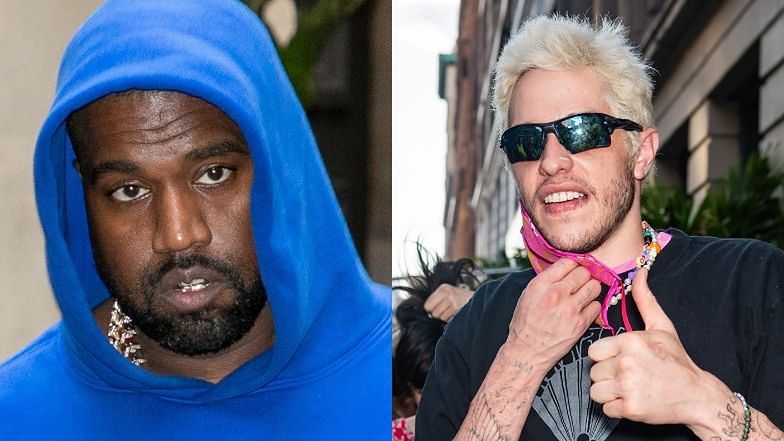