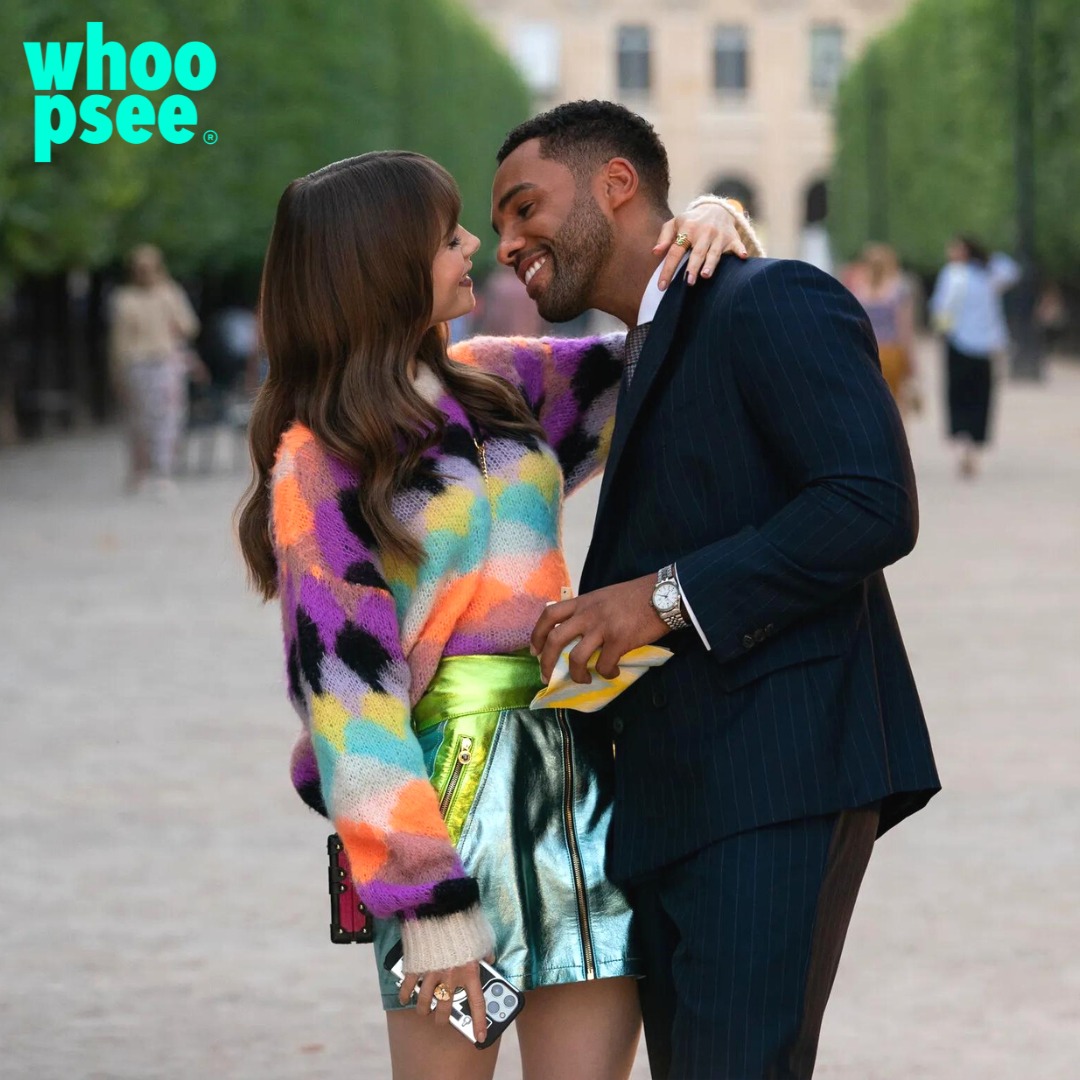 Will Lucien Laviscount be the next James Bond?

He’s 30 years old, he’s one of the protagonists of one of the series of the moment, he’s good, handsome… no, we’re not playing “Guess Who?”. But we are doing the identikit of Lucien Laviscount, the British actor who recently made himself appreciated in “Emily in Paris” on Netflix, playing Alfie, Emily’s new flame. Alongside Lily Collins, Laviscount has not only attracted the attention of fans, but also of rather important insiders. Like that of Barbara Broccoli, the daughter of the historic producer Albert, who holds the rights to one of the most loved titles in the history of cinema: James Bond. Coincidentally, after the end of the Daniel Craig era, the producer is looking for a new 007 and here is that the name of Lucien Laviscount could fit perfectly.

According to the Daily Mail there are several elements that would make the Emily in Paris actor the perfect candidate to win the role. First of all the appreciation of the producer and the film’s insiders, who are following Lucien very closely. Then because Broccoli would like to choose an actor to play this role for the next 15 years, so the protagonist’s age target will necessarily have to be low. In this, Laviscount would beat the competition from other names, including Idris Elba who seemed to be the favorite in recent months, but who is 50 years old.

According to the sources who spoke to the tabloid, however, Lucien has all it takes to become the new James Bond, even if there is a small “but”. Which? In 2011, when the actor was not yet so well known, he took part in a “celebrity” edition of Big Brother in the United Kingdom… So what’s wrong with that? Nothing in theory, except that the producers of the film consider that low-key experience for an actor who has to play such an important role. But nothing is lost, so we’ll see how the situation develops. And especially if Alfie from Emily in Paris becomes James Bond!

David Martin is the lead editor for Spark Chronicles. David has been working as a freelance journalist.
Previous Austin Butler and Kaia Gerber, New Years in Mexico. Video
Next https://gamingbeasts.com/syrian-warfare-pc-game-free-download/