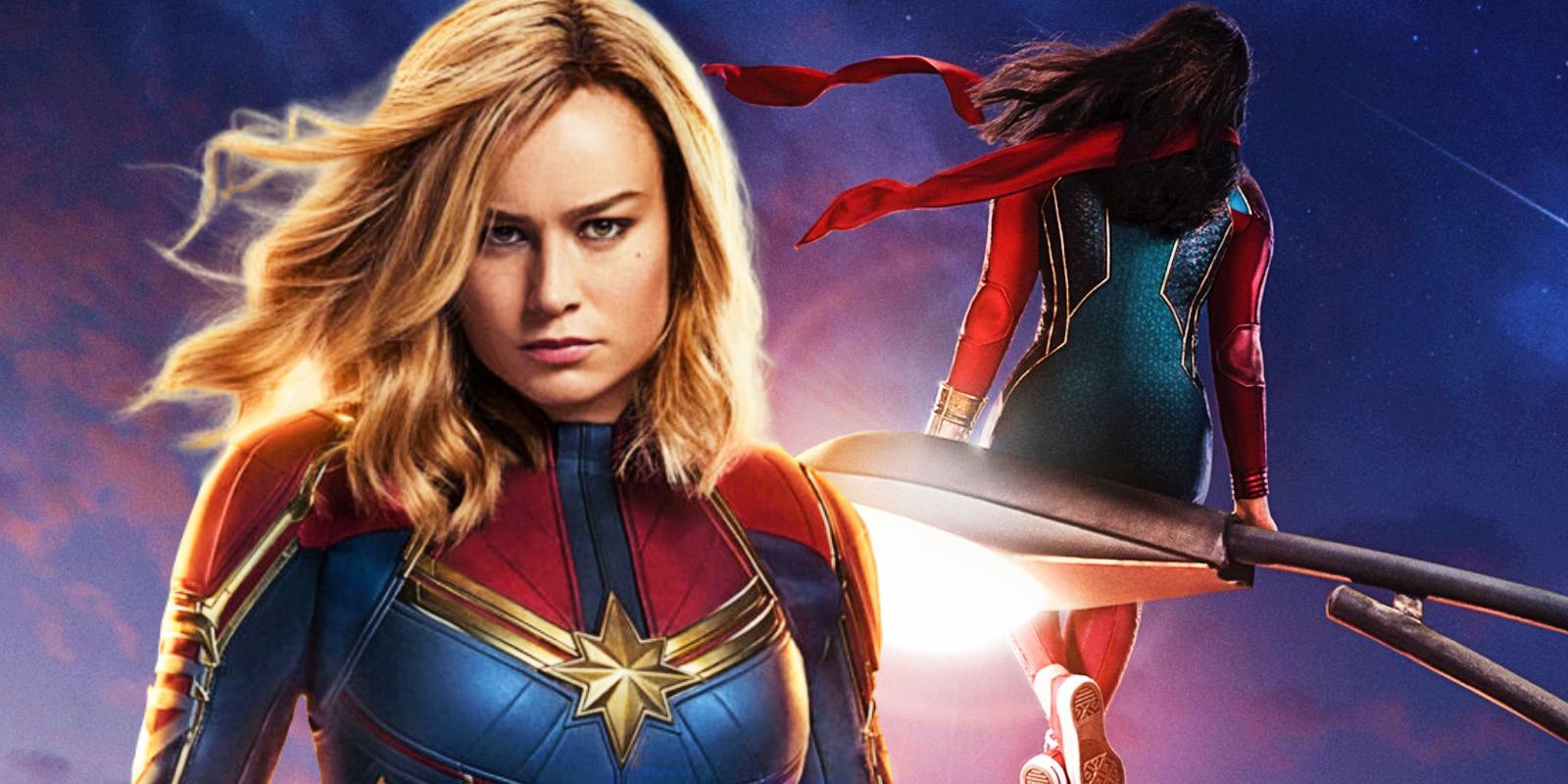 will the sequel with Brie Larson be a musical? Fans can’t wait!

According to recent rumors and rumors, it would seem that The Marvels could include in the course of his narration elements capable of bringing him closer to the musical genre and according to the response of the fans to this rumor, they seem to be eager to see it with their own eyes, considering the singing skills of Brie Larson already shown in the past.

In short, the Oscar-winning actress has already shown that she can do with a microphone in hand if we think back to his role in Scott Pilgrim vs the World, where she played the ex of the protagonist and leader of the band The Clash at Demonhead, Envy Adams. As the messages that we report below demonstrate, fans are excited and can’t wait to find out whether The Marvels will actually be Marvel Studios’ first musical.

Meanwhile, one of the latest rumors wanted the presence of the Silver Surfer in The Marvels; One Take News discovered actor Colin Stoneley’s resume on Mandy.com, where the actor is listed as ‘Papp-Tonn, a Kree Scientist’, which was later updated to ‘Kree Scientist’, hiding the name of Papp-Tonn: obviously the correction made One Take News even more suspicious, given that Papp-Tonn is a Marvel character who is related to the Silver Surfer in the comics. As perhaps only the die-hardest Marvel Comics fan will know, Papp-Tonn only appeared in one comic, “Silver Surfer” Vol.3 #8, and in that issue the Kree Empire, after capturing the Silver Surfer, tasked own Papp to experiment on his iconic intergalactic surfboard.

Of course the possibility that Colin Stoneley plays Papp-Tonn does not automatically guarantee the presence of the Silver Surfer in The Marvels, however the connection is curious and enough to give rise to speculation: what do you think? Tell us in the comments. Meanwhile, Ryan Gosling wants to join the MCU perhaps in the role of Captain Canada.

I don’t wanna hear anyone complaining about The Marvels having musical elements when Brie Larson gave us THIS pic.twitter.com/gv0IYvLJFh

THEY’RE SAYING THE MARVELS (2023) IS PART MUSICAL? IT IS TWITTER USER SPIDERMANNWH’S TIME TO SHINE

The Marvels being a musical sounds so fucking cool (or at least partially). I’ve actually been pushing for a superhero musical for a while, it’s the one genre that hasn’t really been touched by the whole superhero boom so I think it’s time for one.

David Martin is the lead editor for Spark Chronicles. David has been working as a freelance journalist.
Previous Kristen Stewart Promotes New Queer Ghost Hunting Show!
Next I have cancer and miscarried, but it was all lies