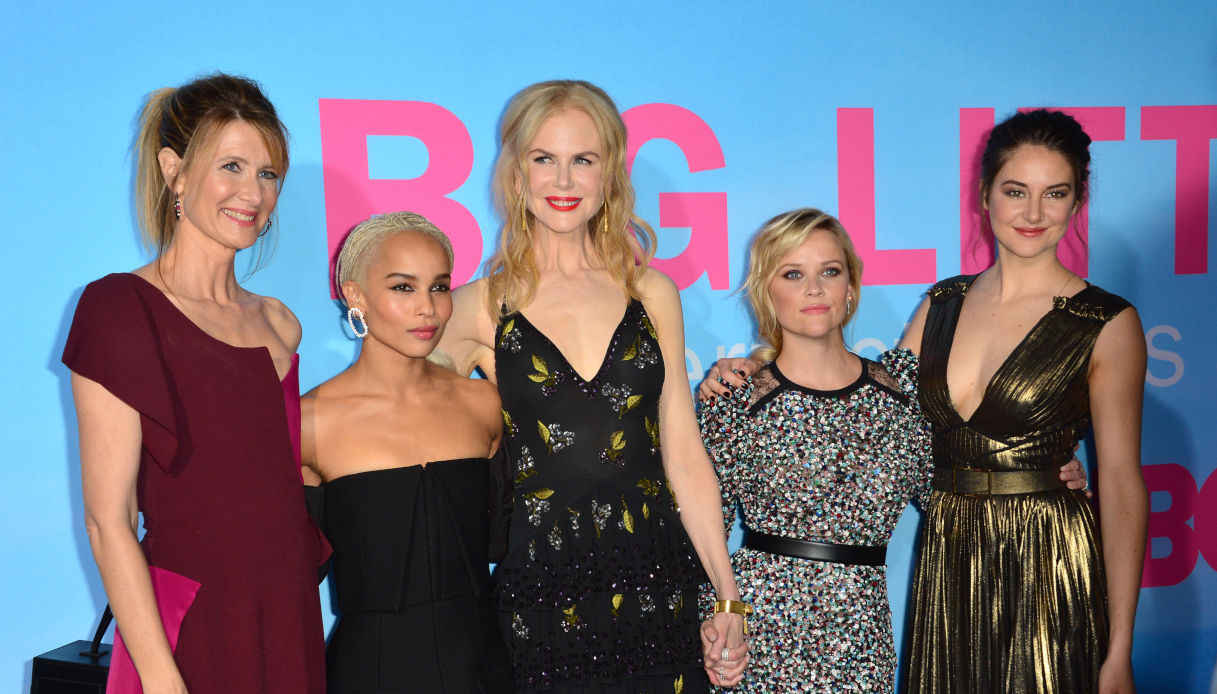 Will there be a Big Little Lies Christmas special?

Big Little Lies will it have a sequel? The series signed by HBO, based on the novel by Liane Moriarty, is currently composed of two seasons. The story reconstructs the background of a mysterious murder and in the cast appear Reese Witherspoon, Laura Dern, Nicole Kidman, Shaileen Woodley, Zoe Kravitz and, only in the second season, Meryl Streep. Just the statements of one of these actresses regarding the possibility of continuing the story immediately ignited the curiosity of the fans. But what’s true?

To unleash the indiscretions and curiosities of the spectators was Reese Witherspoonwho very informally launched the idea of ​​one during an interview Big Little Lies Christmas special. “It would be really fun to make a Big Little Lies Christmas special comedy genre. A standalone episode with me and Laura Dern, and then Nicole, Zoe and Shailene…», declared the actress. “We could go to a karaoke bar and get drunk and sing Christmas carols.” As much as many fans of the series might like the idea, however, it is unlikely that such a project will really see the light and at the moment there are no elements that suggest that it will be seriously considered soon.

Beyond the hypothetical Christmas specialactually today it seems unlikely that the story of Big Little Lies continue somehow. The first two seasons (both made up of seven episodes) were released in Italy in 2017 and 2019, but apparently there won’t be any more. The cause is the death of the director and producer of the series, Jean-Marc Valleewhich took place in 2021.

At first the third season of the series seemed out of the question: Casey Bloys, president of HBO, had said that the idea of ​​making it was unrealistic, given the many and varied commitments of the cast members. In October 2020, however, Nicole Kidman revealed during an interview with The Undoing that author Liane Moriarty was actually writing the plot of a potential third season of Big Little Lies. Not only that, but the actress also added that the cast was excited to be working together again.

Then, the unpredictable drama: Vallée passed away on 25 December 2021, at the age of 58. Since then, of course, there has been no more talk of Big Little Lies 3at least until, in a November 2022 interview, Zoë Kravitz did not confirm that the series would not be returning for one third season precisely because of the death of the producer. It goes without saying that even the making of one Christmas special would, under these circumstances, be quite unlikely.

David Martin is the lead editor for Spark Chronicles. David has been working as a freelance journalist.
Previous Evangelion: 3.0+1.0 Thrice Upon a Time – Movie Review
Next all Italians in the team