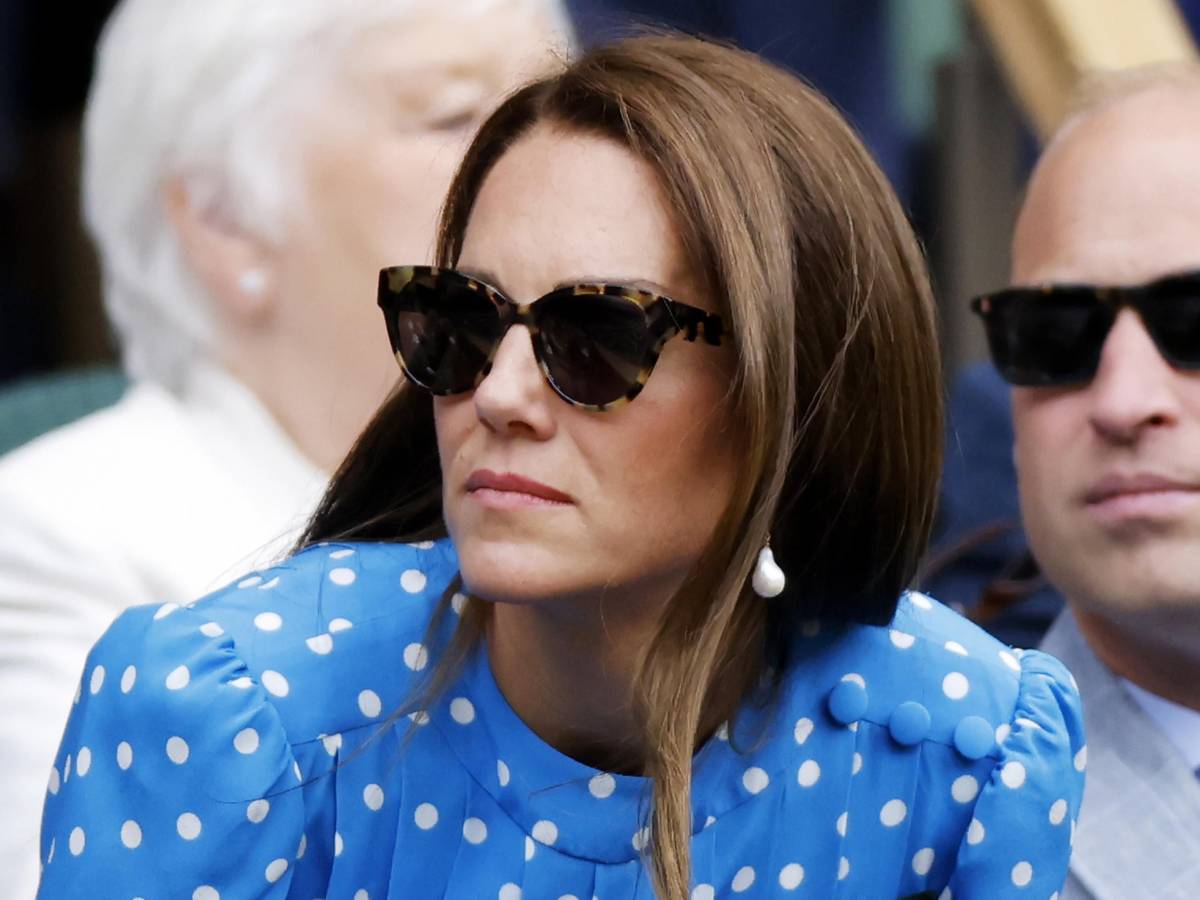 William And Kate they have been dragged into the mire of an unproven sex scandal about which Kensington Palace is keeping absolute silence. The news has spread all over the world, especially in Russia, where its echo shows no sign of diminishing, indeed, it is fueled by new articles that would risk deepening the political rift between the Federation and Great Britain.

“This gossip is so spicy that I’m almost too shaken to share it with you (but I’ll do it anyway). The extramarital affair of this British royal is a well-known secret in London and in the circle of the English aristocracy and is a topic of conversation at parties and in newsrooms. At a recent media party they told me that the real reason for the affair is the love of the real for pegging, [pratica] that his wife would be too old-fashioned to accomplish. The wife does not care and in fact she prefers her husband to satisfy her sexual needs elsewhere, as long as things don’t get sentimental, as happened with the last woman ”. This post, published at the end of July 2022 by the Instagram page “Deux Moi”, managed, albeit in its vagueness, to trigger a new scandal in the English court, involving the Prince William and Kate. A media hurricane whose echo has spread all over the world. Precisely the uncertainties in the content and form in which the alleged news is presented could be exploited by those who have every interest in misinforming and distorting not only the image of a family, but of an entire society.

The disclaimer on the “DeuxMoi” page warns: “The statements made on this account have not been confirmed. This account does not claim that the information published is based on facts ”. An attempt to warn readers which, however, would seem to contradict the way in which the news of the alleged scandal in the Cambridge house is reported. The writing style does not take doubtful formulas into consideration, but reports the fact, all to be proved, as if it had already been established. All this without presenting evidence or referring to any source. The post was deleted shortly after publication and no one knows who is behind the “DeuxMoi” page. Finally, perhaps the most important detail: the post does not contain the names of William and Kate. In truth, there is no mention of a soul. Some users, giving voice to their opinion, would have proposed the names of the Dukes of Cambridge and of Rose Hanbury. The latter, married to the Marquis David de Cholmondeley and neighbor of William and Kate in Anmer Hall, was indicated, in April 2019, as a possible mistress of Prince William. This is also a story that has never been demonstrated and ended up in oblivion over the years.

William and Kate in the eye of the storm

Despite the unreliability of the news and the impossibility of determining events and protagonists, circumstances that should have suggested to users a minimum of caution in sharing and word of mouth, the post has gone viral. The names of Kate and William have been irretrievably associated with the story of this unspecified marital betrayal. Two twitter hashtags have even sprung up #PrinceWilliamAffair And #PrinceofPegging. However, within a few days the issue deflated, but not everywhere. The Russian media continue to talk about it, fueling the juxtaposition of the figures of the Dukes of Cambridge and the rough affair. “Kate doesn’t care: the true story of the rumors about Prince William’s betrayals”headlines Mainstyle. “Prince William again accused of treason”, always writes in the titles Marie Claire.ru. Or again: “She took off the ring: the marriage of Kate Middleton and Prince William, overwhelmed by a sex scandal, is exploding”says Dni-Ru, referring to the fact that the Duchess of Cambridge did not wear the engagement ring at the Commonwealth Games (as if that could prove something. Usually the rings, even the engagement ones, are created to be put on and off).

Only passion for gossip? Maybe, but the times we are living in would push us to some more reflections. It would not be absurd to think that the post of “DeuxMoi” could be exploited to feed disinformation thanks to its vagueness. Gossip can be an exceptional weapon, given its social and, in some cases, political function. The Duke of Cambridge is a hugely popular character, with an impeccable image. It is the future king of England, that is, of an important nation on the geopolitical chessboard and which often, in the past, had disagreements with Russia (the two countries are on opposite sides also as regards the war in Ukraine). The post of “DeuxMoi” could have been an occasion (but let’s clarify: there is no evidence that it comes from the Federation), exploited to distort the image of the prince and, consequently, of all Great Britain and the whole West, presented as vicious and corrupt, without values ​​and therefore weak, to be “re-educated”, so to speak. Just a reflection, let’s repeat it. But, perhaps, not so sci-fi.

Videogames entered his life in the late '80s, at the time of the first meeting with Super Mario Bros, and even today they make it a permanent part, after almost 30 years. Pros and defects: he manages to finish Super Mario Bros in less than 5 minutes but he has never finished Final Fight with a credit ... he's still trying.
Previous A cappuccino with Sconcerti: Kessie has distorted the whole AC Milan market. He cannot go free in mid-August | First page
Next Steve Martin’s announcement: “I’m retiring from the stage, maybe …” 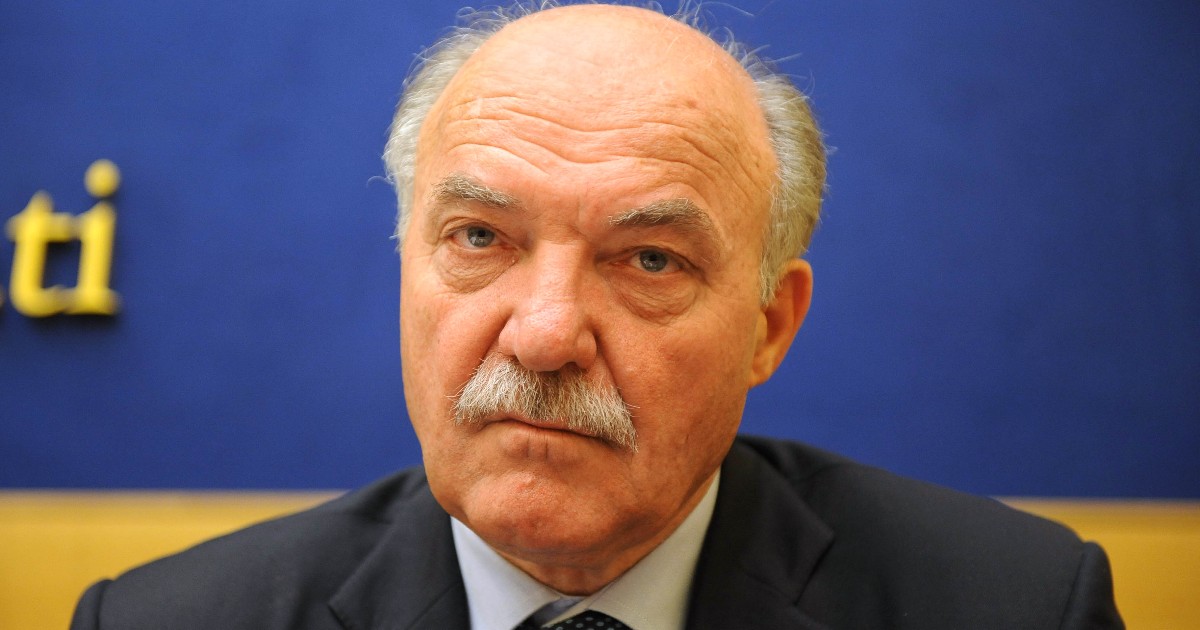 “He favored companies in tenders”, the mayor of Priolo, Pippo Gianni, former UDC parliamentarian today at the Lega, arrested for extortion 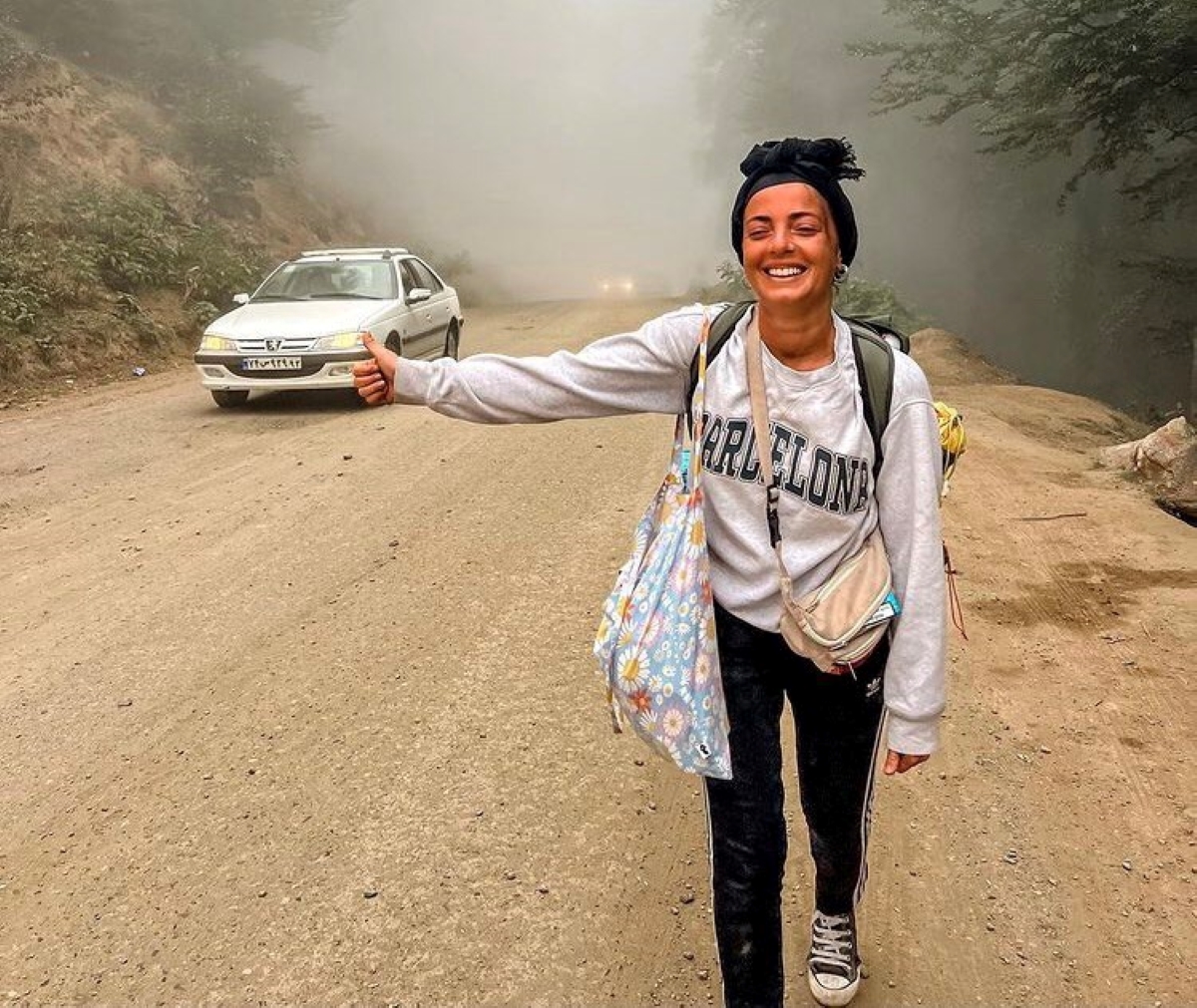 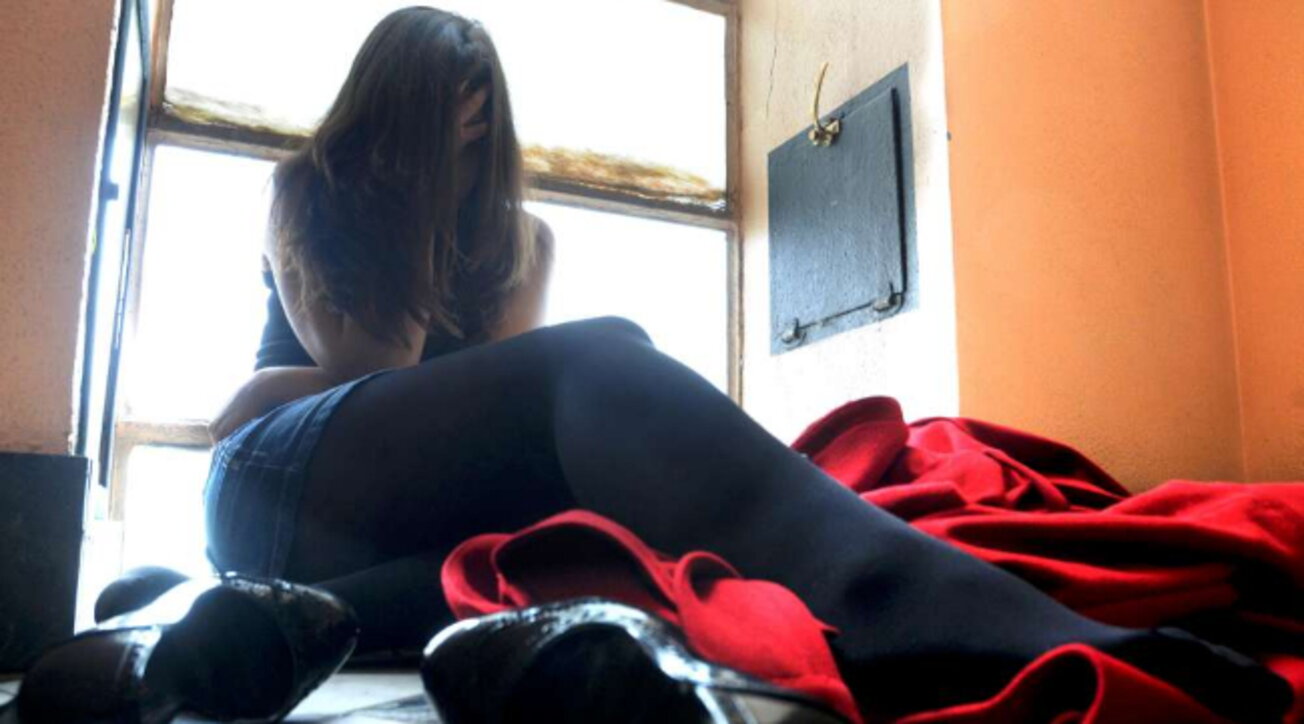