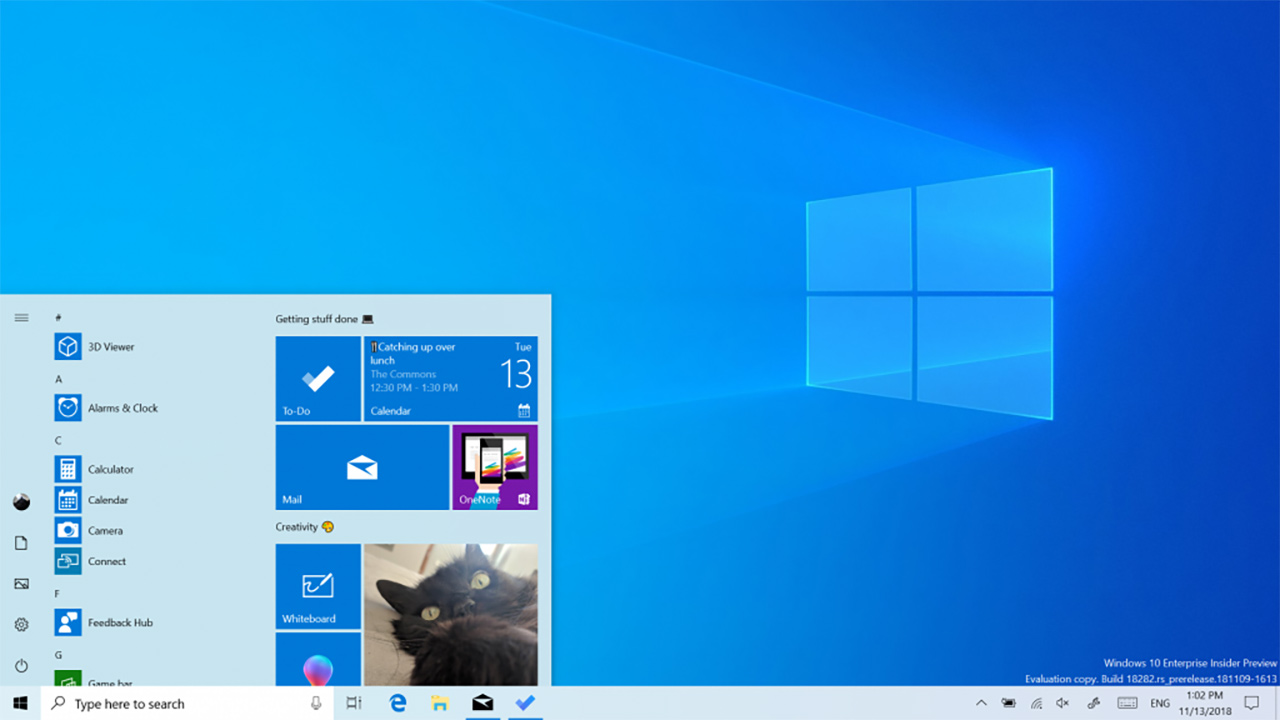 Microsoft recently started rolling out Windows 11 22H2, or 2022 Update, the first feature update of its latest OS. At the release of Windows 11 the company had promised that it would continue to support Windows 10 and in fact some details have emerged that suggest that the release of the 22H2 release is also close to the penultimate Microsoft OS.

The timing of the release of Windows 10 22H2 were also anticipated by the same developer on the occasion of the launch of Windows 11 2022: according to Microsoft, in fact, the major update of Windows 10 will arrive by the end of October. The company is completing the final preparations before the start of the distribution phase and, as proof of this, the Windows 10 22H2 ISO download link. The TechBench site noticed them.

to emphasize that at the moment the links are broken, and therefore the operating system not yet downloadable by users. Their presence on the site, however, confirms that general availability of Windows 10 22H2 is approaching. But how close? If we take as a reference the publication of the download links of Windows 11 2022 Update on TechBench, the release of the ISO by Microsoft should take place within a few days.

But what should we expect from Windows 10 22H2? In the past, Microsoft has promised the arrival of a “targeted set of features”, but clearly most of the dev team’s attention is focused on Windows 11 in this period. While this is formally a “feature update”, we doubt that Windows 10 22H2 will be revolutionary in terms of functionality. Microsoft is however continuing the finishing work on Windows 10 and this can only be good news for an OS that is now mature and concrete enough to be used on a daily basis without unpleasant surprises or compatibility problems.

He likes dogs, pizza and popcorn. Already a fanboy of Nintendo and Sony, but today throws anything. He has collaborated on sites and magazines such as GameBlast, Nintendo World, Hero and Portal Pop, but today is dedicated exclusively to Spark Chronicles.
Previous Cinema: come and discover the films in cinemas from 6 October
Next Borsa Italiana, the commentary on today’s session (6 October 2022)