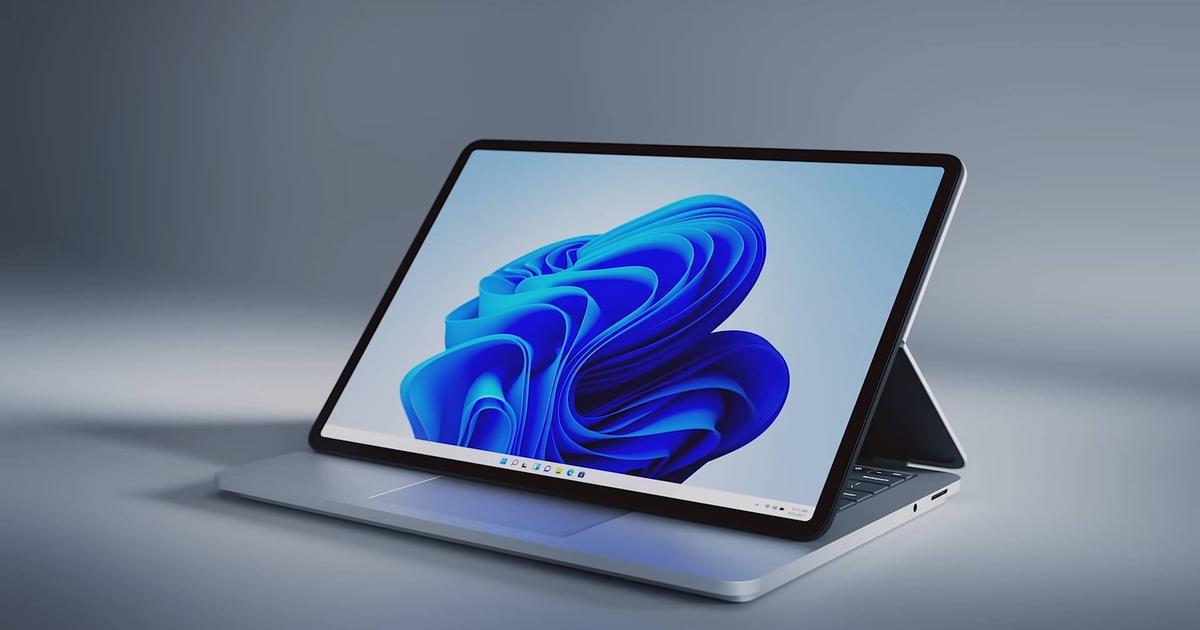 Windows 11 gets improvements to the Start menu and the taskbar

In the new update, which is currently in the Windows Insider stage, the clock and date will appear in the systray on the second or subsequent monitors. What’s more, improvements are also waiting for the Start menu. You will be able to configure it to show either more pinned items, or e.g. system recommendations. There are also add-ons to the Settings application, which are the next step in integrating the settings from the control panel in the main section of this type.

Additionally, Microsoft it also introduces various corrections in the field of printers and scanners, as well as the control panel itself – it will now redirect to the main section of Settings. So it looks like the company probably wants to get rid of the control panel completely in favor of a new settings app. All this, however, is in the test versions of Windows 11 for now and we will not soon see new features in the public installment.

When it comes to Windows 11 and the development of this system, Paint has recently been updated. Microsoft has prepared several new options that it intends to test among the chosen ones, and then possibly implement in the final version of the system. As part of the bad news – Windows 11, 10 and Server recently turned out to have another 0-day vulnerability that allowed them to gain administrator rights on a regular account.

He likes dogs, pizza and popcorn. Already a fanboy of Nintendo and Sony, but today throws anything. He has collaborated on sites and magazines such as GameBlast, Nintendo World, Hero and Portal Pop, but today is dedicated exclusively to Spark Chronicles.
Previous Fourth wave of the coronavirus pandemic. Poles are dying of power
Next Chapter One. The best detective in the world is back [Recenzja]