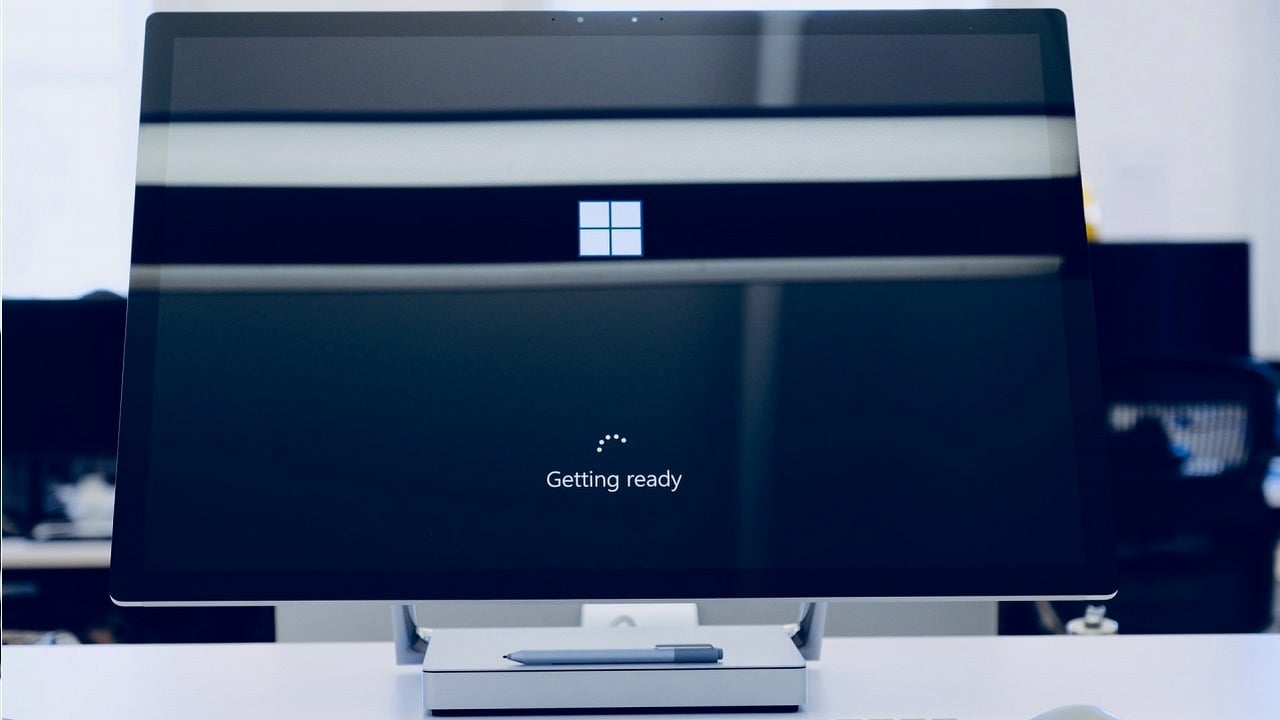 According to the results of the latest November poll of Steam, 8% of Valve’s platform users have installed Windows 11 on their computers. This is a really good result, especially considering the problems that the new Microsoft OS had to deal with shortly after its premiere (including slowing down AMD Ryzen processors). Compared to the October survey, Windows 11 (you can buy the new system here) gained around 6%. The upward trend may continue in the coming months, although for the time being Windows 10 is in an unchallenged position among Steam users.

The survey also revealed other interesting data on players’ equipment. One interesting fact is the continued domination of the GTX 1060 as the most popular graphics card. Despite the distant launch date (2016), the card remains at the top and it will not change soon. The market situation is not conducive to GPU exchanges, so players can stick to their old GTX 1060 for a long time.

Steam’s hardware survey is not entirely authoritative and does not show the data of all users of the platform, as participation in it is anonymous and optional. However, it gives us an idea of ​​what equipment the players are using. The collected data is intended for be used by Valve to help expand its product range and make investment decisions.

He likes dogs, pizza and popcorn. Already a fanboy of Nintendo and Sony, but today throws anything. He has collaborated on sites and magazines such as GameBlast, Nintendo World, Hero and Portal Pop, but today is dedicated exclusively to Spark Chronicles.
Previous Lady Gaga presented over 55 different hairstyles in the movie “The House of Gucci”
Next We know the pairs of the 1/4 finals of the Polish Cup. Legia can enjoy football again