Witches found their way to HBO GO. You haven’t seen such a weird fantasy comedy for kids

Roald Dahl is undoubtedly one of the most important and controversial authors of books for children. He has such best sellers as “Charlie and the Chocolate Factory”, “Fantastic Mr. Fox”, “BFG”, “Witches” and “Matilda”. All of the aforementioned books are distinguished by a very unusual and characteristic Dahl style that has attracted Hollywood filmmakers for decades. It is not without reason that each of the books I have mentioned has been screened (some even more than one). Suffice it to say that another adaptation of the story about Willy Wonka is in preparation, where the main character will be played by Timothee Chalamet.

Not all of the productions created in the last two decades, based on the world invented by Dahl, have received overly good reviews. One of the adaptations, quite coldly received by critics, was “Witches” from 2020. The film is directed by Robert Zemeckis, one of the co-writers is Guillermo del Toro, and the cast includes, among others Anne Hathaway, Chris Rock, Octavia Spencer, and Stanley Tucci. Expectations for production were therefore relatively high, but according to many recipients, the remake did not match the level of the 1990 version.

He likes dogs, pizza and popcorn. Already a fanboy of Nintendo and Sony, but today throws anything. He has collaborated on sites and magazines such as GameBlast, Nintendo World, Hero and Portal Pop, but today is dedicated exclusively to Spark Chronicles.
Previous Problems in Portugal. Doctors are leaving public hospitals
Next Are you looking for a TV? The novelty from Xiaomi will please the fans of the brand 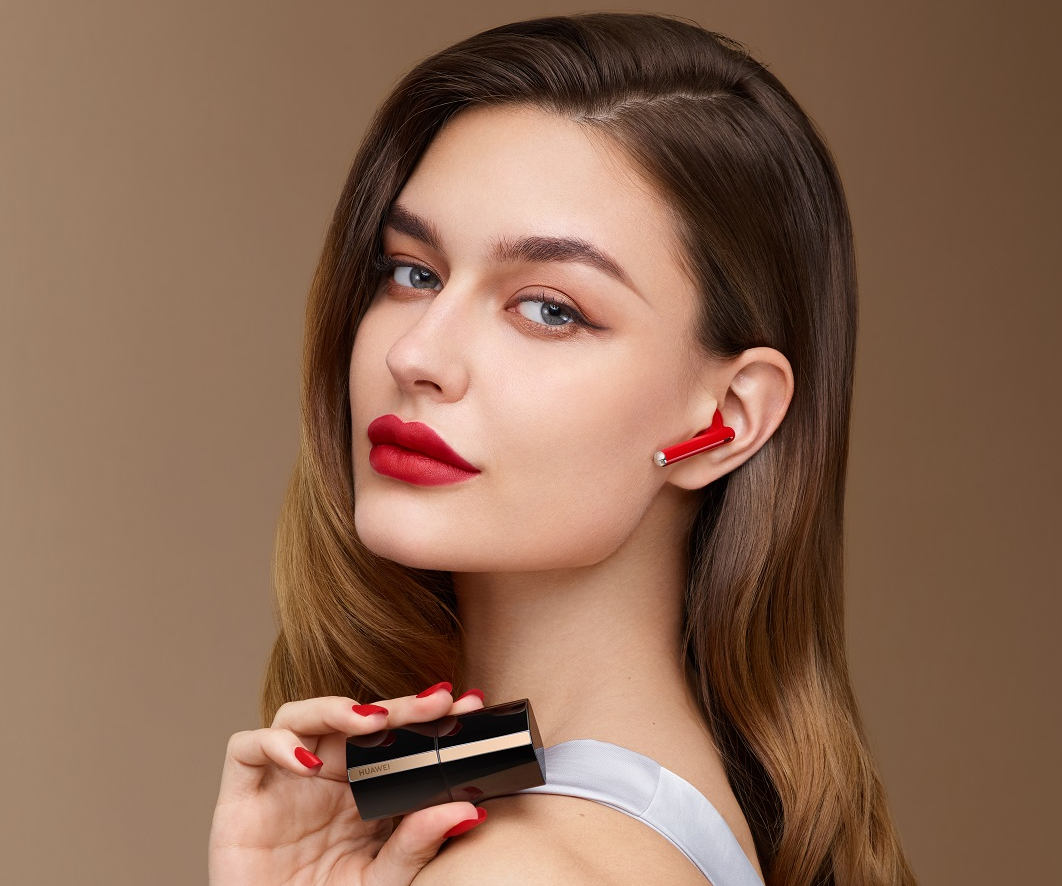 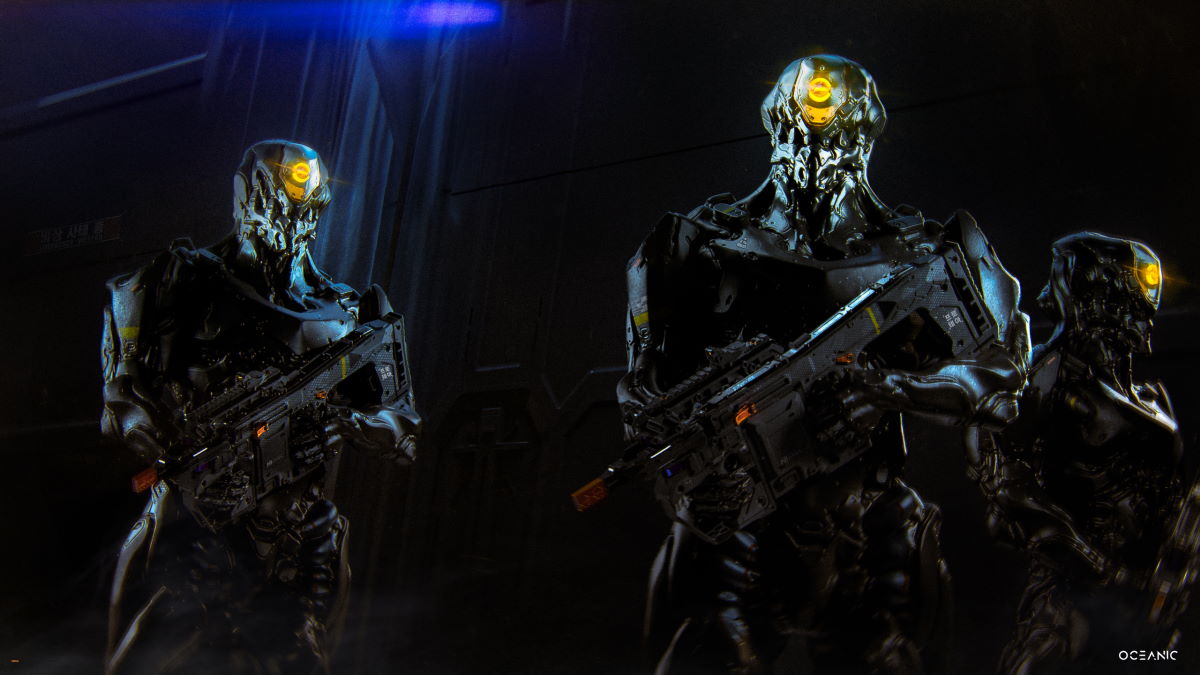 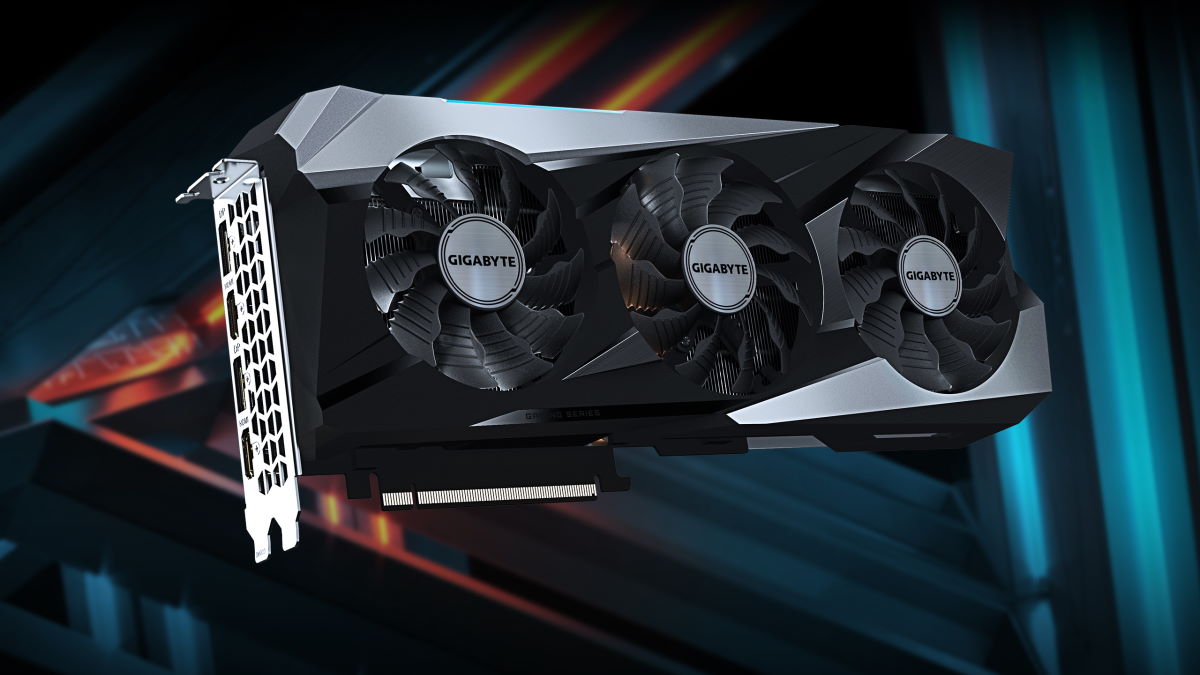 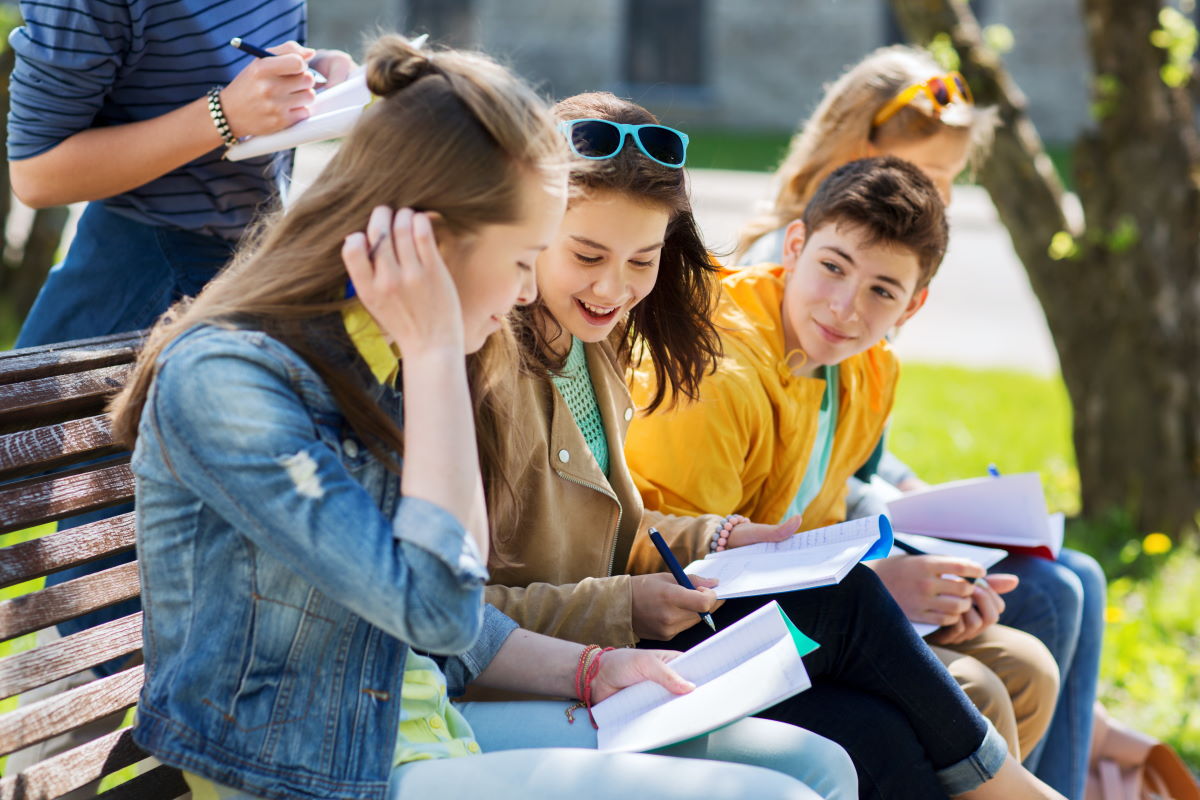 The competition for the Youth Word of the Year 2021 has been adjudicated. The word …