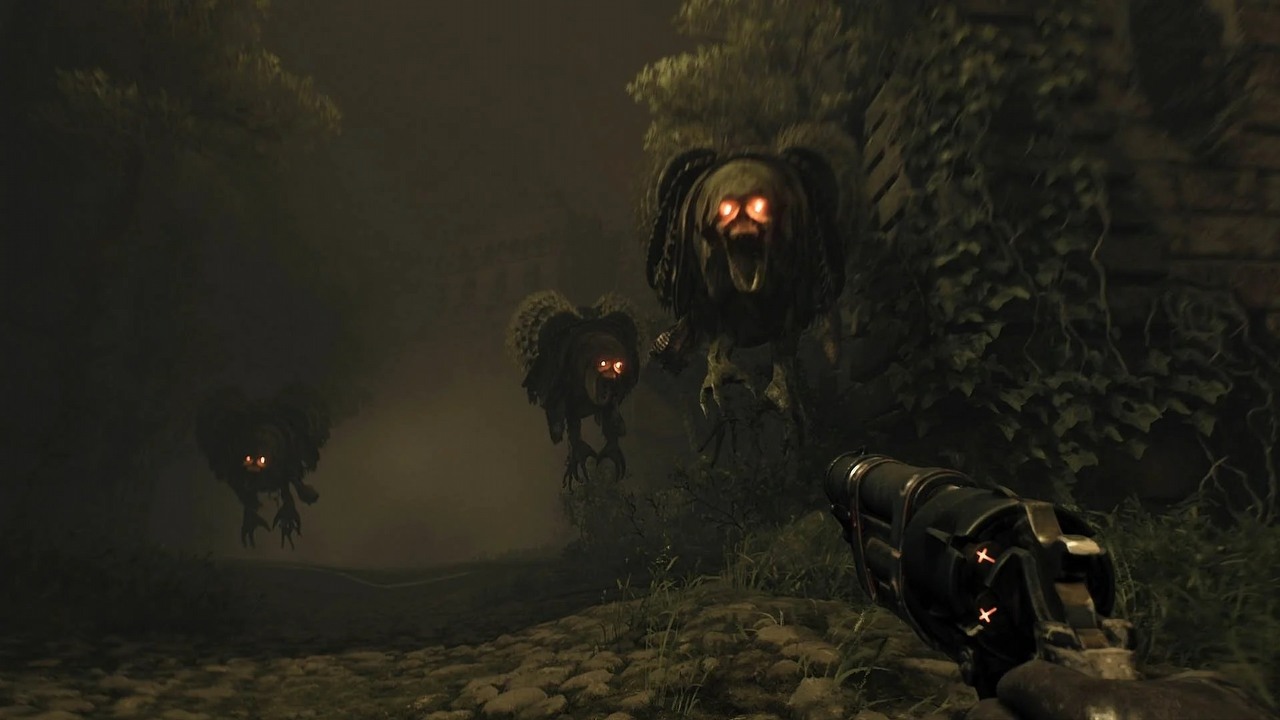 Witchfire has a release date? Gameplay and Q&A session preview

Over the past few years, we have heard many times about Witchfire, a new game by the Polish studio The Astronauts, known for The Vanishing of Ethan Carter. It’s just that they were usually relatively short entries devoted to individual issues, for example, inspiration from developers or comments from players. It’s been a long time since a more specific production report. But we are going to learn much more soon.

The Astronauts studio has confirmed Twitter, e next week, he will share a ton of information with players about Witchfire. For now, the Poles have limited themselves to starting a short, literally four-second recording of the game. Internet users were also encouraged to ask questions on Twitter. They will be answered soon.

Aside from the issues raised by Twitter users (including ray tracing and DLSS support), The Astronauts has confirmed it will mention the release date. We will find out next week whether it will be a specific date or just an approximate date. For now, it is nice that the creators finally reminded us of themselves. Finally, more than a year has passed since the last concrete references to the subject Witchfire (because he finds it so difficult to make casually assurances about the progressing production).

Fan of video games and new technologies, I am editor in this environment for several years already. I like to share my passion through news, tests and other files. I also love wrestling and Marvel Comics.
Previous iPhone 14 Pro and iPhone 14 Pro Max may have double indentation screens
Next A shocking report on used cars. Almost half should not be sold 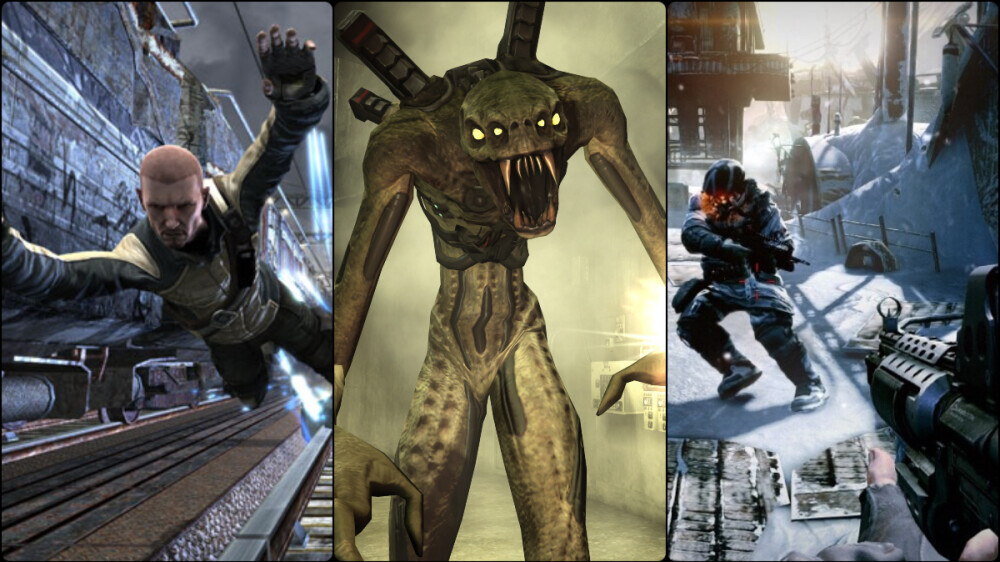 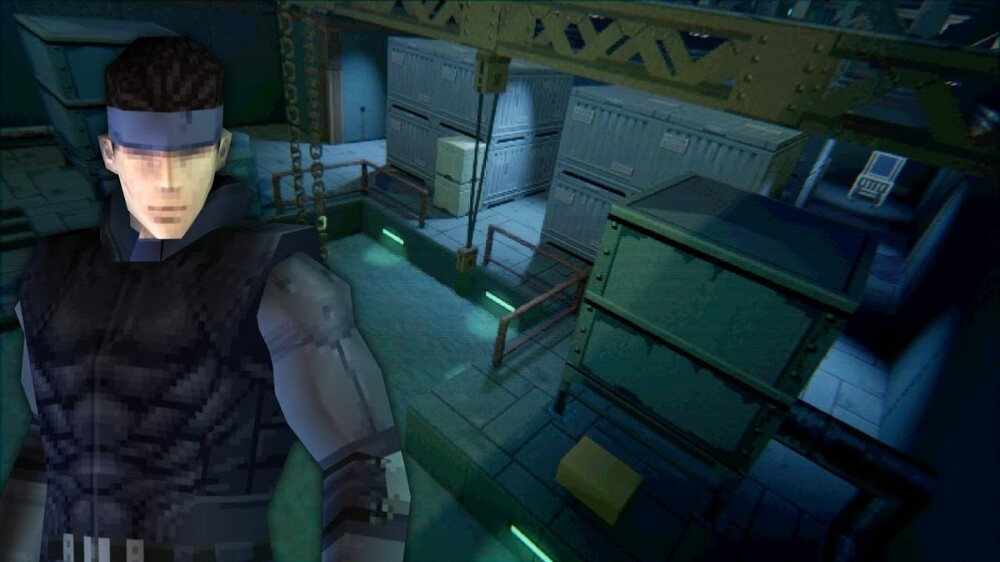