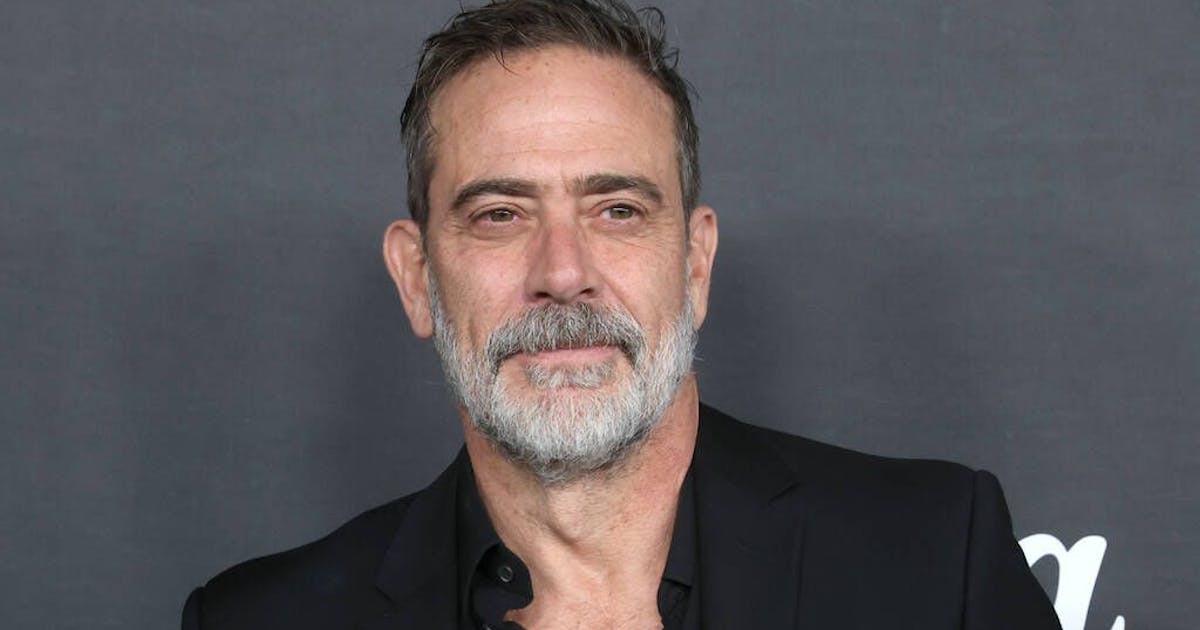 With the announcement of his role. Spin-off of «The Walking Dead», Morgan: «Surprise ruined».

In March, it was announced that Morgan would once again star as Negan opposite Lauren Cohan as Maggie in Dead City.

Jeffrey Dean Morgan has seen the surprise ruined for the spin-off of «The Walking Dead». That’s because the series’ protagonist, known as Negan, aimed to keep the news under wraps until the show’s conclusion.

After 12 years and 11 seasons, the zombie horror series wrapped up last weekend, but fans of the show can continue to watch their favorite characters in three upcoming spinoff shows.

In March, it was announced that Morgan would once again star as Negan opposite Lauren Cohan as Maggie in Dead City. However, at the time, the lead actor expressed his disappointment that the news was announced before the main show’s finale aired.

In an interview with Deadline, Morgan explained that the stakes would have been much higher in the final episodes if viewers hadn’t already known which characters would survive.

“I probably got myself in a bit of trouble for being so explicit about it, but if the audience had seen the scene in the last episode without knowing Negan’s death there would have been more involvement,” shared Jeffrey Dean Morgan.

“Could we have been able to keep the secret that long? Probably not, but shit, let’s try. Then if it runs away, that’s enough. End. But I guess that was my only point. I would have liked to keep it as a surprise.”

There are two more spinoffs in the works: one starring Norman Reedus and the other starring Andrew Lincoln and Danai Gurira.

David Martin is the lead editor for Spark Chronicles. David has been working as a freelance journalist.
Previous Showing Up: in the trailer, Michelle Williams is an artist looking for her place in the world
Next Lucy Boynton has turned red (from blonde) and is unrecognizable | Vanity Fair Italy