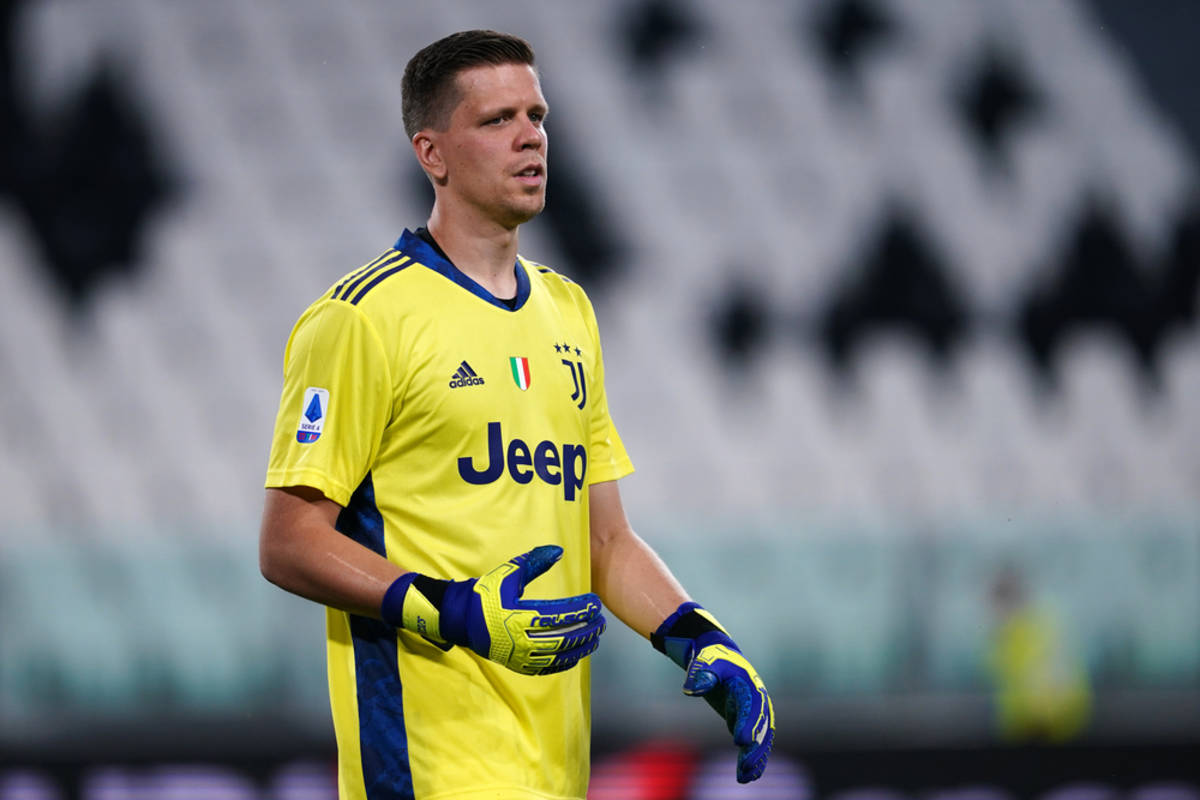 Wojciech Szczęsny chose the best rival he faced. “It’s something that stays with you”

Wojciech Szczęsny has faced many class attackers in his career. The Juventus goalkeeper in an interview with “DAZN” admitted that the most difficult for him was the rivalry with Wayne Rooney.

The goalkeeper of the Polish national team has been representing the colors of Juventus for several seasons. At the beginning of the current game he made a few mistakes for which he was heavily criticized.

In an interview with “DAZN”, Szczęsny talked about how he copes with difficult times. This approach helped him a few months ago when his game for Juventus left a lot to be desired.

– You have to be able to separate your private life from football. In difficult times, I come home to be a husband and father, there I find peace. Then in training you have to show your teammates that you are there to win all the games and regain their trust and the coach. The worst that can happen is being seated on a bench. Then you are left alone with your head Szczesny said.

Golkiper was also asked about the most difficult rival he had to face during his football career. He pointed to one of the players he had competed with in England.

– Wayne Rooney is the player who scored the most goals for me. It is something that stays with you – concluded the Polish representative.

David Martin is the lead editor for Spark Chronicles. David has been working as a freelance journalist.
Previous Jeff Bezos was laughed at at the Baby2Baby charity gala
Next What computer case? What to choose? Buying guide and recommended computer cases for November 2021